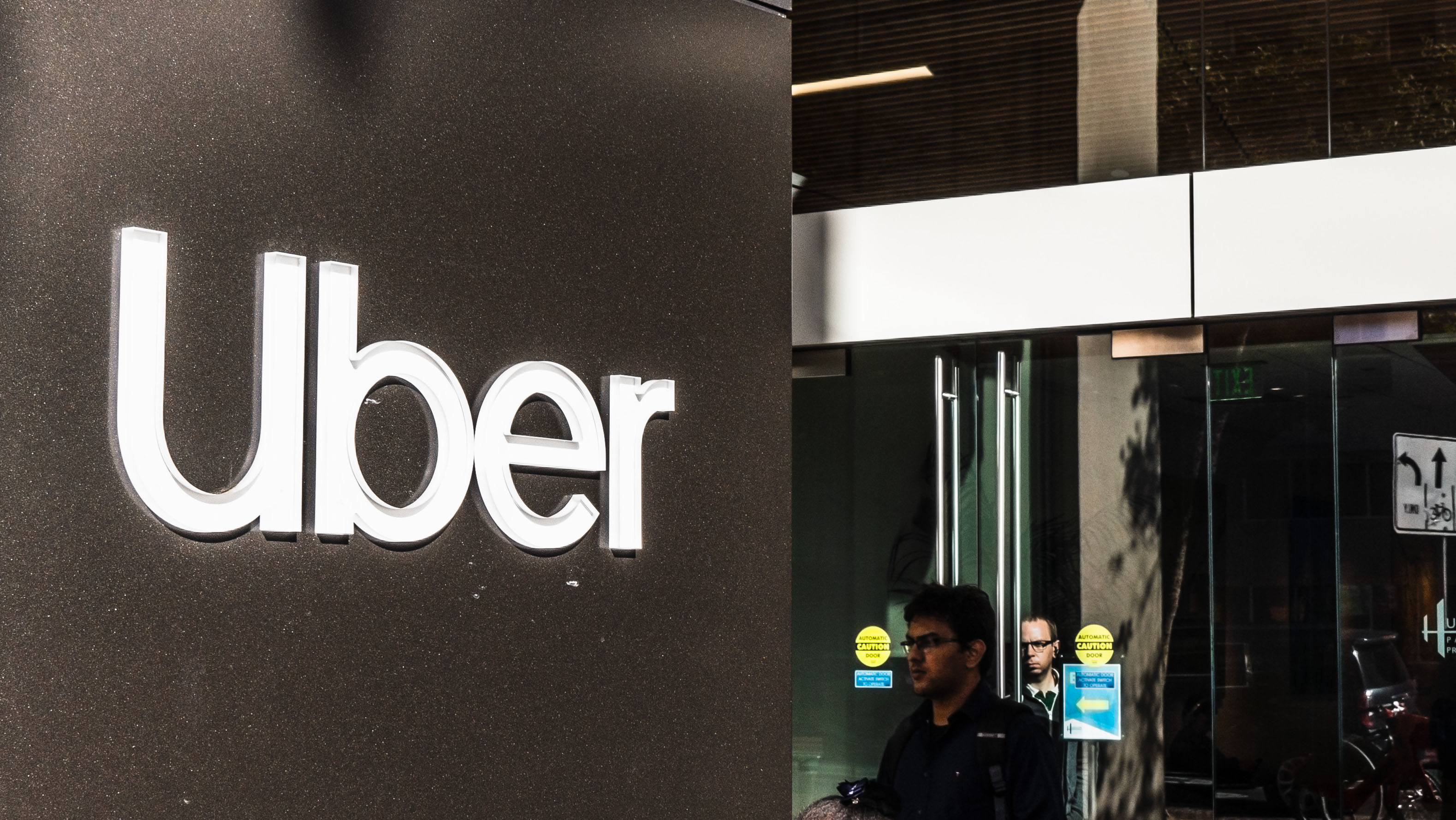 Uber Technologies, Inc. on Tuesday announced that it had reached an agreement to purchase the alcohol delivery app Drizzly. Uber will reportedly acquire Drizly for approximately $1.1 billion in stock and cash.

Once the transaction is complete, Drizly will become a subsidiary of Uber, according to a press release. The app’s marketplace will be integrated with Uber Eats, although Drizly will also remain its own stand-alone app.

“Wherever you want to go and whatever you need to get, our goal at Uber is to make people’s lives a little bit easier,” said Uber CEO Dara Khosrowshahi. “That’s why we’ve been branching into new categories like groceries, prescriptions and, now, alcohol. Cory and his amazing team have built Drizly into an incredible success story, profitably growing gross bookings more than 300 percent year-over-year.”

Khosrowshahi continued, “By bringing Drizly into the Uber family, we can accelerate that trajectory by exposing Drizly to the Uber audience and expanding its geographic presence into our global footprint in the years ahead.”

According to the press release, Drizly is the “leading on-demand alcohol marketplace in the United States.” The app is designed to be fully compliant with local regulations in regards to the sale of alcohol and offers consumers beer, wine and spirits from a variety of stores.

“Drizly has spent the last 8 years building the infrastructure, technology, and partnerships to bring the consumer a shopping experience they deserve," Drizly co-founder and CEO Cory Rellas said. "It’s a proud day for the Drizly team as we recognize what we’ve accomplished to date but also with the humility that much remains to be done to fulfill our vision.”

He continued, “With this in mind, we are thrilled to join a world-class Uber team whose platform will accelerate Drizly on its mission to be there when it matters — committed to life’s moments and the people who create them.”