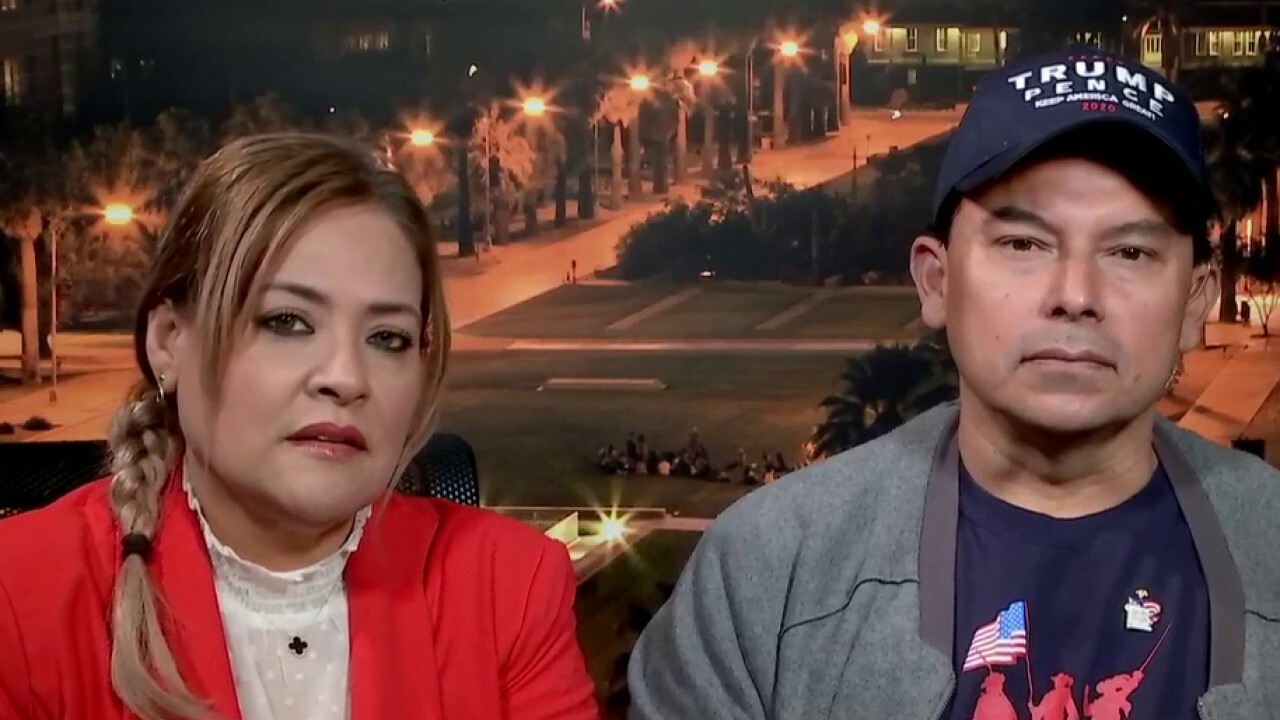 The owners of a Mexican restaurant in Tucson, Arizona, who were criticized for attending a Trump rally, got a five-star review from the sitting president himself.

After Betty Rivas was spotted in the audience at President Trump's Feb. 19 rally in Phoenix, negative reviews began hitting the Facebook page for Sammy's Mexican Grill.

"The food is GREAT at Sammy's Mexican Grill in Phoenix, Arizona," Trump tweeted. "Congratulations to Betty & Jorge Rivas on doing such a wonderful job. I will try hard to stop by the next time I am in Phoenix. Support Sammy's!"

Jorge Rivas told "FOX & Friends" that they have "never denied ... what we stand for and what we believe."

"Wonderful restaurant!" wrote one reviewer. "Great prices and greater food! The wonderful owners are the epitome of the American dream!"

HOW MUCH MONEY DOES CHICK-FIL-A MAKE?

It's not Trump's first interaction with the restaurant owners. During a 2016 campaign rally, Trump called Betty Rivas onto the stage as she held a "Latinos for Trump" sign.

She said at the time that she took criticism then, too.

"The bad messages came today, in the morning it started, when I come here to the restaurant," Rivas said. "The phone is ringing, stupid things only."

Nonetheless, a photo of Rivas and Trump has hung on a wall in the restaurant since then.