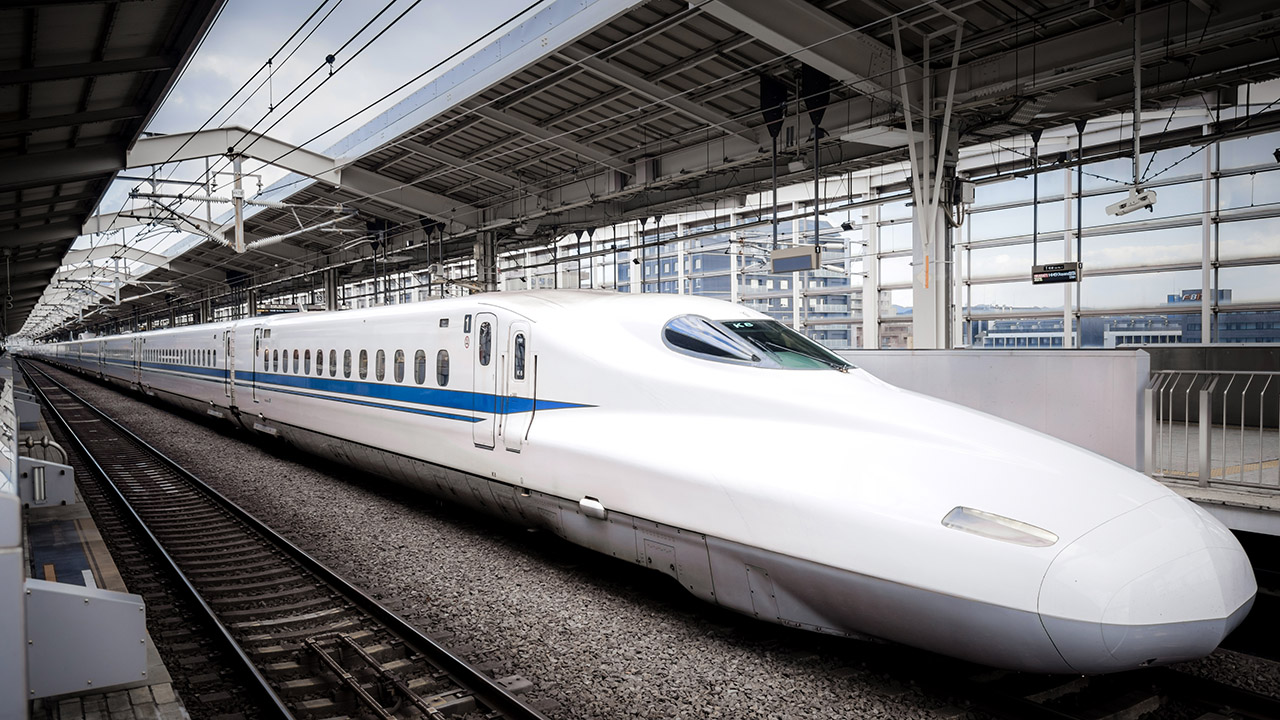 Texas is one step closer to having a high-speed rail line connecting the state's two largest metropolitan areas after the railroad company behind the project received two key approvals from federal officials.

Texas Central Railroad, which is planning on operating bullet trains between Houston and Dallas, announced Monday that the Federal Railroad Administration has approved establishing a regulatory framework for safety requirements and also has issued a Record of Decision, which ends the environmental analysis of the route.

“This is the moment we have been working towards,” Carlos Aguilar, CEO of Texas Central Railroad, said in a statement.

In a press release, the railroad said it's ready to build and will "proceed to construction as soon as possible," potentially in the first half of 2021.

Texas Central says the project will create 17,000 direct jobs during the six years of construction. (iStock)

The proposed high-speed rail line would run from Dallas to Houston in 90 minutes, with a stop in the Brazos Valley somewhere between College Station and Huntsville.

Houston Mayor Sylvester Turner said the "landmark project" will have a "generational impact" and inject billions of dollars into the local economy.

"Once operational, the system will create connections and opportunities never thought possible," Turner said in a statement.

Texas Central plans to use equipment from the Japanese Tokaido Shinkansen high-speed rail system, which it says it chose "because of its reputation as being one of the safest and most punctual train systems in the world." In a statement, the railroad said the FRA's final Rule of Particular Ability drew largely on the standards set by the Central Japanese Railway Co. for its system.

“The release of the final RPA and ROD by the Federal Railroad Administration represents years of work by countless individuals, affirming a very thorough and careful federal regulatory process that will make the Texas Central Railroad the first high-speed rail system to be implemented in the United States," Aguilar said in a statement.

The project marked its first milestone back in May with the publication of the final environmental impact statement.

Texas Central claims the project will create more than 17,000 direct jobs during the first six years of construction, and over 20,000 supply chain jobs, with $10 billion in immediate economic impact across the U.S.

But the project has faced opposition, including from critics who argue the private company would abuse eminent domain to develop the route.

In April, more than two dozen Republican state lawmakers wrote to the Department of Transportation, claiming that Texas Central “does not have the financial resources or expertise employed to continue with this project," the Dallas Morning News reported.

One of the groups that oppose the project, Texans Against High-Speed Rail, said Monday the FRA actions “clear the way for legal challenges regarding, among other [National Environmental Policy Act] violations, the FRA’s failure to take the requisite ‘hard look’ at the projects environmental impacts, reasonable alternatives, and financial feasibility.”

Kyle Workman, chairman of the group, said that the company is "simply arranging deckchairs on the Titanic" with the announcement.

"While Texas Central Railway continues to claim it will begin construction next year, the company has recently laid off the majority of its staff, admitted the cost estimate for the project has ballooned to $30B, expressed its intent to seek federal funds for a project they have called 'private' and 'not needing any public funds,' and has yet to file the required full application for construction approval to the federal-level Surface Transportation Board," Workman said in a statement.