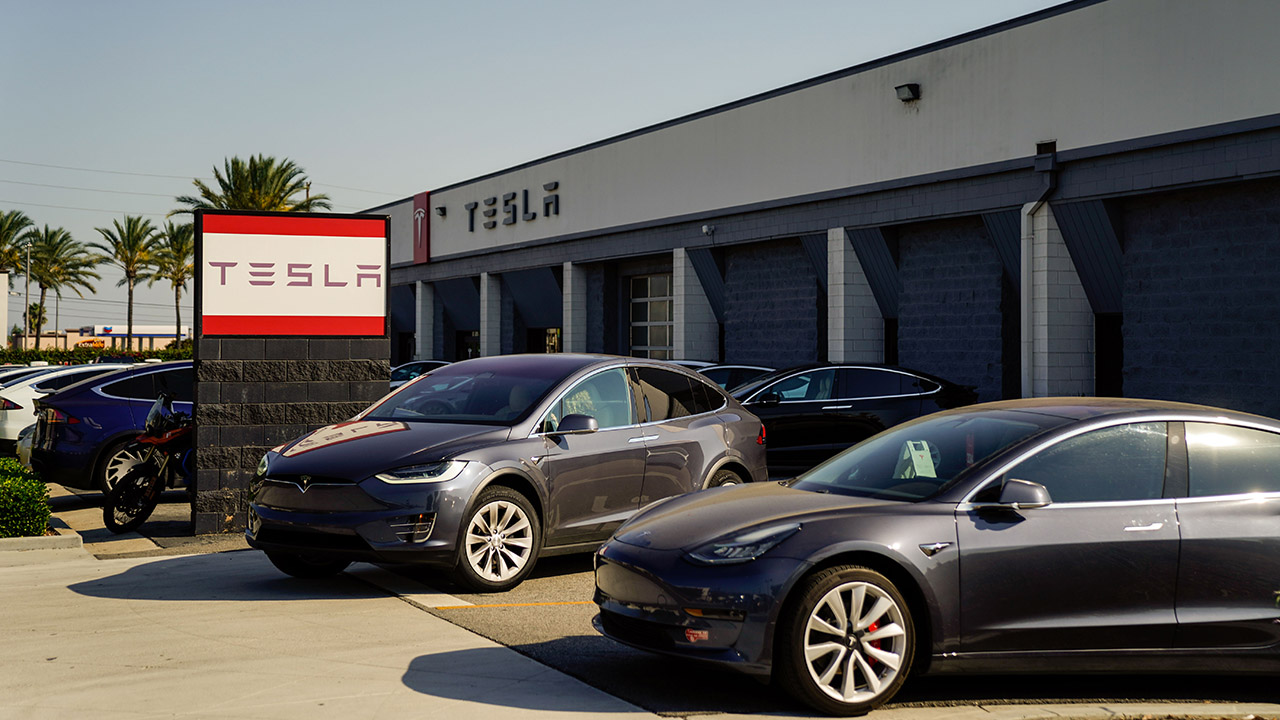 Tesla is looking to supercharge year-end sales by giving away free electricity.

The automaker is offering one year of free access to its Supercharging network to U.S. customers who purchase a Model 3 or Model Y from inventory by Dec. 31.

Teslarati reported that the free charging period begins during the first two weeks of January and runs for 365 days following activation, however, it only applies to cars purchased from inventory, not special orders. According to a memo seen by Electrek, the offer excludes the lowest-priced $35,000 standard range Model 3, which was discontinued in November.

Tesla's corporate office has not yet responded to a request for comment and its consumer website does not mention the deal, but a sales representative confirmed its existence to Fox Business.

In areas where Tesla charges by the kilowatt-hour, Supercharger rates run an average of 28 cents per kwh, which translates to roughly $7-$8.5 per 100 miles of driving in a Model 3 or Y. The national average for at-home electricity is approximately 13 cents.

Tesla is aiming to reach 500,000 deliveries globally this year and recently began reaching out to people who have placed reservations on its upcoming Cybertruck, suggesting that they take a short-term lease on one of its current models while they wait.