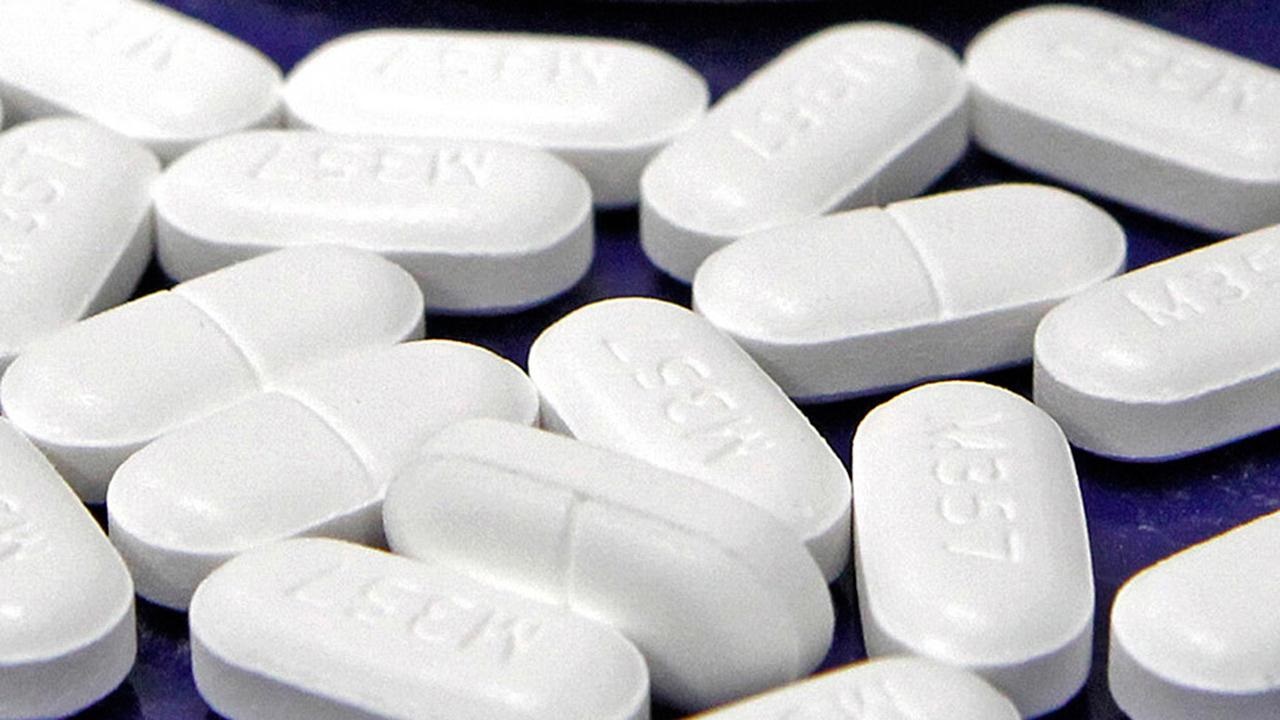 States unveiled a historic $26 billion settlement with drug companies to resolve thousands of opioid-crisis lawsuits, paving the way for communities across the country to secure a jolt of funding to address an epidemic in painkiller addiction that hasn’t abated.

The nation’s three largest drug distributors— McKesson Corp. , AmerisourceBergen Corp. , and Cardinal Health Inc. —and drugmaker Johnson & Johnson have been negotiating the deal for more than two years, but Wednesday’s announcement signifies an important milestone that could clear the way for money to be received by states as soon as early next year.

States can’t use the money to fill general budget holes, as they did after a $206 billion deal with tobacco companies in the 1990s. Instead, the majority must be spent on social services to address the harms of opioid addiction, like treatment programs, education on how to dispose of pills and needles, and bolstered funds for first responders. One community may use it to help a large problem of addiction in the homeless population, while another may be more focused on opioid-addicted babies.

"It won’t be used to fill potholes, or build libraries, or balance budgets," said Paul Geller, a plaintiffs’ lawyer representing several cities and counties involved in the deal.

Individuals and families who have been affected by opioid abuse won’t receive any money directly.

An opioid crisis that has claimed half a million lives in the U.S. has triggered more than 3,000 lawsuits filed by states, local governments, Native American tribes, hospital groups and others against players in the pharmaceutical industry. The lawsuits allege drugmakers pushed their painkillers for uses far beyond what was medically necessary and that distributors and pharmacies didn’t do enough to halt masses of pills from flowing into communities.

Drug addiction got worse during the pandemic, with opioid overdose deaths up about 37% in 2020 from the prior year, according to government data.

The companies pushed back, saying they made and distributed a medically necessary and federally regulated product. But at the same time, the burdens of litigation—like turning over millions of internal documents, making employees available for depositions, and preparing for complex trials that could air embarrassing details—has sent many of the companies to the negotiating table.

"There’s not enough money in the world frankly to address the pain and the suffering and the tragedy of the families all of us know in our states," Connecticut Attorney General William Tong said.

The broad terms call for the three distributors to pay up to $21 billion collectively over a period of 18 years, and for Johnson & Johnson to contribute $5 billion over nine years. The amounts could decrease if not enough states sign on, and the companies can still walk away if they decide the level of participation doesn’t buy them the global peace they are seeking to put the lawsuits behind them.

McKesson, AmerisourceBergen and Cardinal said in a joint statement that they dispute the allegations against them but believe the deal is an important step toward resolving the claims and "delivering meaningful relief to communities across the United States."

Shares for the four companies rose this week after news reports, including from The Wall Street Journal, that the settlement was expected to come this week. Analysts said the development was positive, although investors likely baked the settlement amount into stock prices since the amounts have been known, and noted that the wholesalers have reserved cash to make the payments.

However, some analysts said companies that didn’t reach settlements this week, such as Teva Pharmaceutical Industries Ltd., still face a risk because it is unclear when they may resolve the litigation and, potentially, what it would cost them.

The final details came together as opioid lawsuits went to trial in three states, putting pressure on both sides. Jurors in New York saw joking emails that employees at one distributor sent about addicts, including one that circulated a song about "Pillbillies" set to the theme of "The Beverly Hillbillies."

The settlements, if completed, would resolve the opioid lawsuits for these four companies, but several other targets remain. Trials are under way in California and New York against drugmakers Teva Pharmaceutical Ltd. , AbbVie Inc.’s Allergan, and Endo International PLC. National pharmacy chains have also been named in hundreds of suits and are scheduled to go to trial in October. Two other companies that were targets of the suits, including OxyContin-maker Purdue Pharma LP, filed for bankruptcy to handle the liability and are negotiating their own settlements with states.

The deal terms give states 30 days to join or reject the settlement. If the companies decide enough states are participating, local governments will have another few months to lend support. The amount a state ultimately receives hinges largely on recruiting its municipalities to join.

If a state government opts out, then its counties or cities won’t be able to access the money.

Attorney General Bob Ferguson of Washington state said he is rejecting the settlement because the $30 million a year that could flow to the state isn’t the "transformative amount of money" needed to deal with the devastation from the opioid crisis. The state has upcoming trial dates against the four companies, and Mr. Ferguson said he plans to go forward.

The percentage of the $26 billion allocated to each state is based on the population and the impact of opioid addiction in each region.

Beyond the money involved, the distributors have agreed to create a clearinghouse intended to help the companies better spot suspicious drug orders. For the first time, AmerisourceBergen, Cardinal and McKesson would be able to see where their competitors are sending pills, which the architects of the deal say would better enable them to spot pharmacies from which drugs are being diverted for illegal uses.

"This settlement…puts in place controls that will go a long way to making sure this never happens again," Pennsylvania Attorney General Josh Shapiro said.

Johnson & Johnson, which used to provide a raw ingredient used in painkillers to other companies and stopped selling its own handful of opioid painkillers in the U.S. last year, agreed to stay out of the opioid business for the next decade.

Just over $2 billion of the overall amount will go toward attorney fees and expenses, the majority of that to private plaintiffs’ lawyers who represented thousands of cities and counties and some states.

Gary Wellendorf of Youngstown, Ohio, who used or abused opioids for 40 years and lost his wife to an overdose, said he hopes some of the money can be spent on making treatment programs available for those who can’t afford it.

"It’s a split-second decision to get help," said Mr. Wellendorf, who is 63 years old, adding that few options are available without insurance or funding.

If veterans’ benefits hadn’t picked up the cost of his addiction treatment a few years ago, he said, "I’d probably be dead."

Write to Sara Randazzo at sara.randazzo@wsj.com