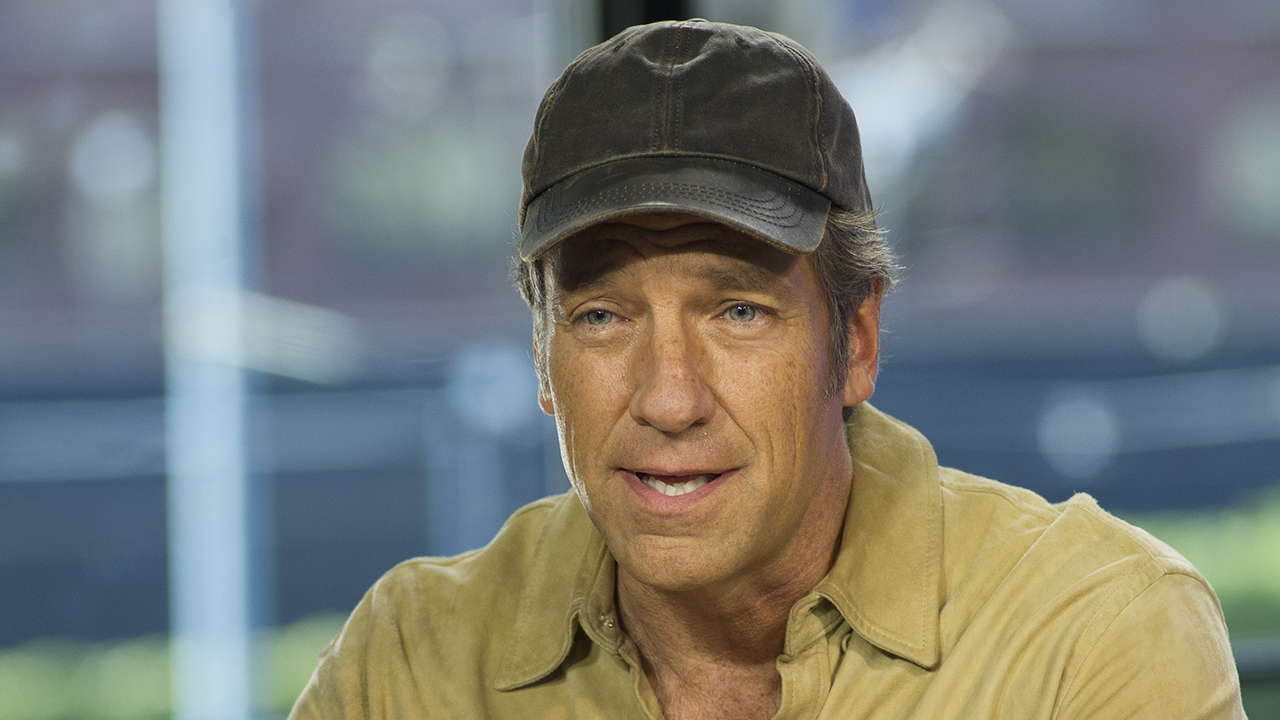 California Congressman on the fight for $15 minimum wage.

The Emmy-winning TV host's series aims to prove how the world is more connected than we think.

The former "Dirty Jobs" star explores major moments in American history and connects the dots with surprising tales and humor.

Rowe spoke to Fox Business about what he hopes a new audience learns from "Six Degrees" and also weighed in on the $15 federal minimum wage debate.

"In the same way ‘Dirty Jobs’ reached a lot of people because it dealt with something as universal as work, ‘Six Degrees,’ I think, has the same potential because it deals with our shared history," he said.

"What we wanted to do was kind of shower you with a lot of information that hopefully would work as a portal and inspire people to go a little deeper," the 59-year-old Rowe said.

Rowe's show incorporates "animation and puppets and weird green screen reenactments with actors and costumes" in the hopes of making history more interesting and digestible for viewers.

The producer has been traveling around the country throughout the pandemic filming and meeting people from different walks of life.

He offered his opinion on the minimum wage debate that has Congress deadlocked.

"I want everybody who works hard and plays fair to prosper," Rowe said. "I want everybody to be able to support themselves. But if you just pull the money out of midair you're going to create other problems, like there is a ladder of success that people climb and some of those jobs that are out there for seven, eight, nine dollars an hour, in my view, they're simply not intended to be careers. They're not intended to be full-time jobs. They're rungs on a ladder."

"[Those jobs] are ways for people to get experience in the workforce doing a thing that might not necessarily pay you as much as you'd like, but nevertheless serves a real purpose," he added.

Rowe is afraid of "unintended consequences," such as incentivizing people to stay home.

"I worry that the path to a skilled trade can be compromised when you offer an artificially high wage for, I hate the expression, but an unskilled job. So to me, the brightest line needs to be drawn between skilled and unskilled work. We need to encourage more people to learn a skill that's actually in demand," he said.

"Six Degrees with Mike Rowe" premieres Sunday at 10 p.m. ET on Discovery. The series is also available to stream on Discovery+.