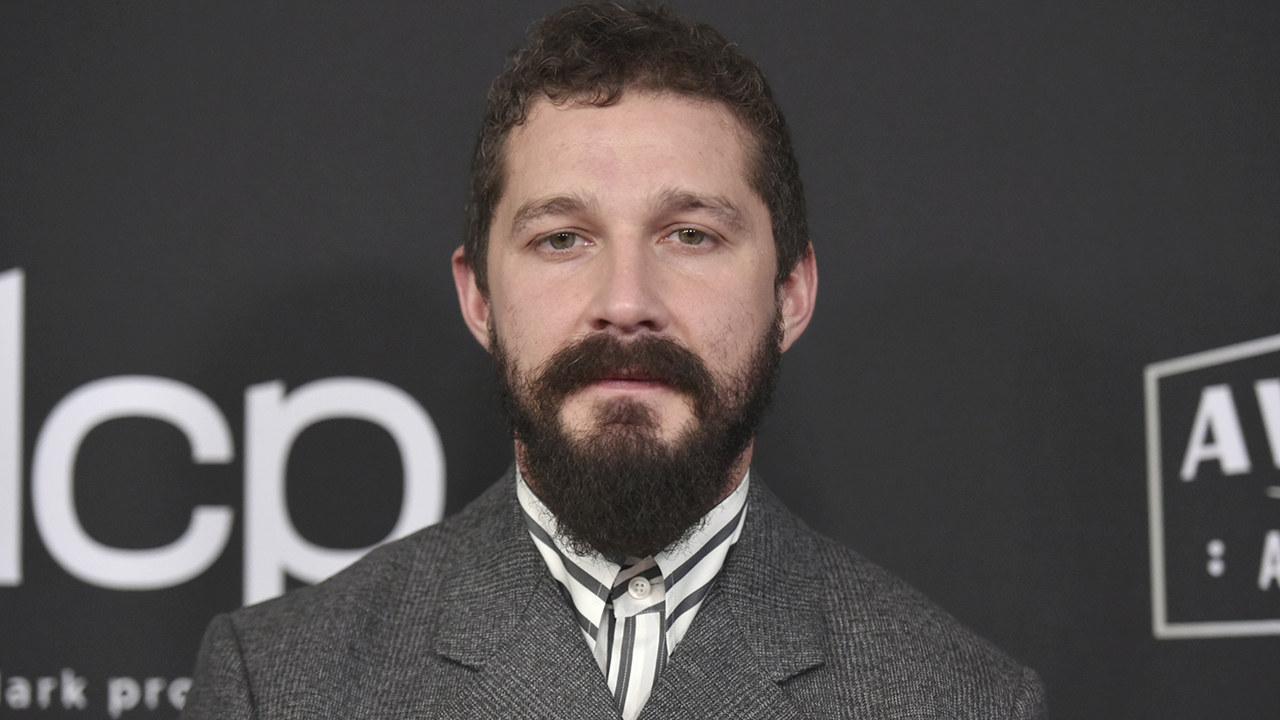 Shia LaBeouf is producing an experimental drive-in theater production in Los Angeles about anti-maskers set at a COVID-19 testing site.

The show is called “5711 Avalon,” named after the enclosed parking lot where it takes place. The play depicts a day in the life of a test site in which workers and those who arrive to be tested are characters in a larger narrative that audience members are invited to enjoy from the safety of their cars. Although LaBeouf does not appear in the production, he’s heavily involved through his theater company, Slauson Rec.

According to The Hollywood Reporter, the play unfolds throughout various spots in the parking lot and, due to its setting and subject matter, allows the actors to remain socially distant and use PPE. However, there is at least one character who is seemingly inspired by the myriad of viral “Karen” videos on social media who refuses to wear a mask and berates a Black female test-site worker for asking her to do so. "Karen” is a pejorative term that has come to prominence to label a demanding, middle-aged White woman who displays a sense of overbearing entitlement in various societal confrontations.

Although the action unfolds live, cameras and large screens are utilized so that viewers who might not have a great line of sight for a given scene from their parking spots are still able to follow along.

The outlet notes that the performance ends with a modern dance number featuring the nearly two dozen cast members meeting in the center of the lot lit by red light as well as the audience’s hazard lights.

According to the theater company’s Twitter, those hoping to get a spot at the next performance in Los Angeles are out of luck as tickets to the remaining shows, which go through Nov. 1, are sold out.