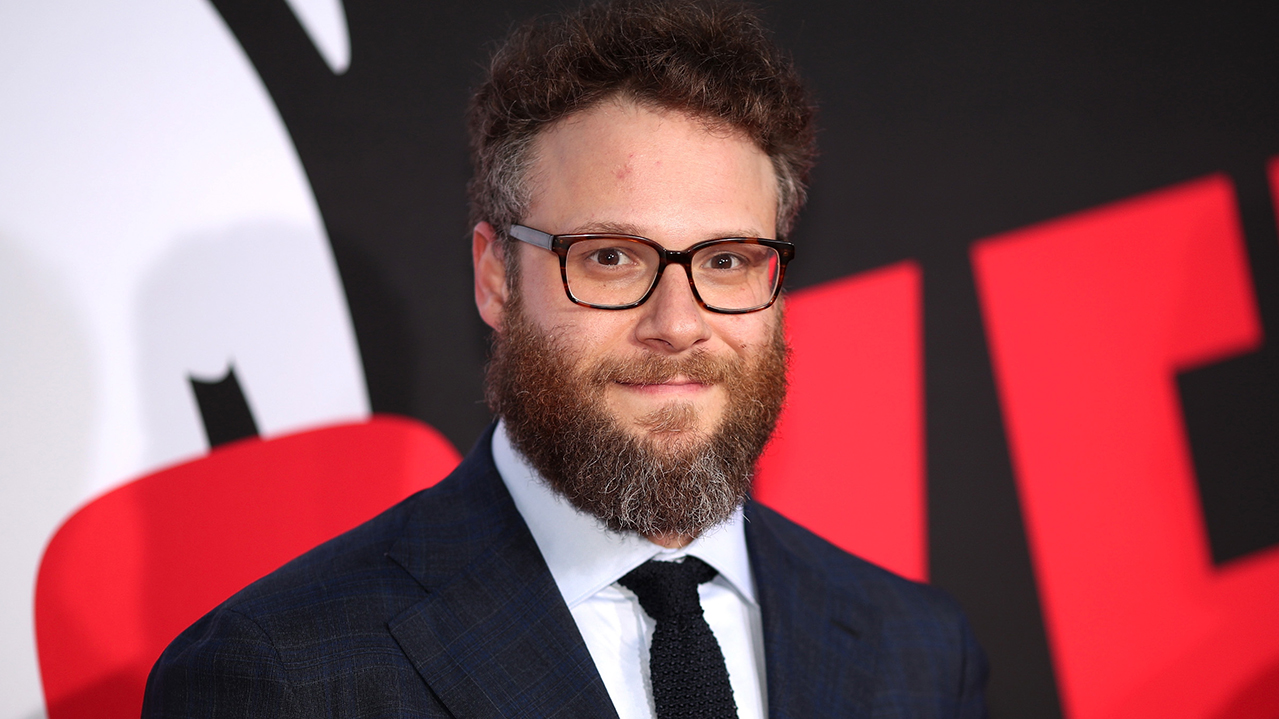 The "Big Mouth" actor, 39, has become known for his growing passion for pottery-making, often sharing photos of his pieces with fans on Twitter.

Now a rep for the Vancouver Art Gallery has confirmed to Fox Business that a vase made by the actor was sold at an auction to raise funds for the gallery.

"Proceeds from the auction will go towards supporting the Gallery’s exhibition, education and public programs," said the rep in a written statement. "The funds are especially needed as the 90-year-old organization has suffered tremendously from revenue loss due to the pandemic."

The orange piece was decked out with brown and purple décor and a bright orange, bumpy exterior.

Rogen has happily shared photos of several pieces of his ceramic art on Twitter over the last several months, including a picture of the vase sold at the auction.

His ceramic style has varied throughout his work. In May, he shared a photo of another vase he made that featured a multi-colored exterior, while he also shared a series of cups and, of course, many more vases.

According to a press release – and some of Rogen’s own tweets – he made the glazes for the pottery himself as well.

Rogen has proven himself to be quite the entrepreneur, as he also owns a marijuana company called Houseplant, which sells two strains of marijuana as well as several home goods including a record player, an ashtray and more.