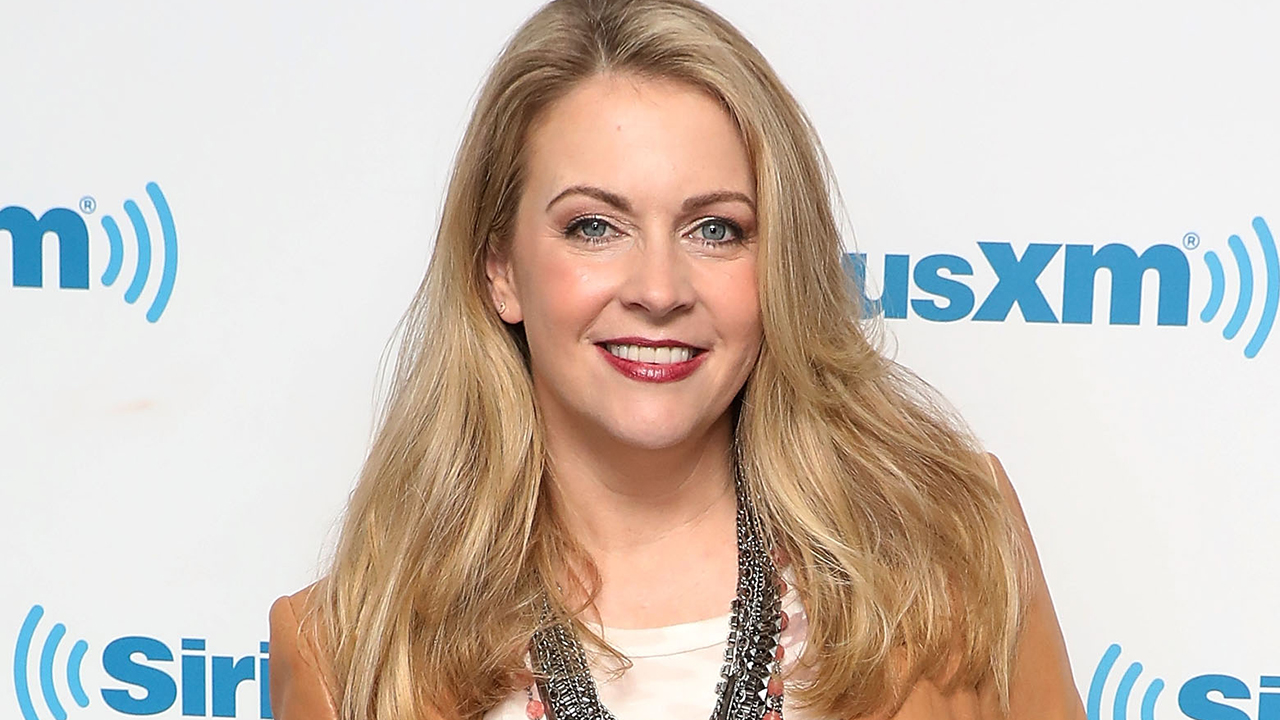 The home that many fans of "Sabrina the Teenage Witch" have come to love is up for sale.

The Victorian-style house, located on 64 East Main Street in the Freehold Township of New Jersey, is listed for $1.95 million. Its front façade served as the familiar home for cut scenes in and out of commercial breaks.

The 6,800-square-foot property was sold by Scott Beskin, 83, nearly 30 years ago after a location scout for the 1990s sitcom saw it as a law office operated by Beskin.

"I just thought it was flattering that someone liked the looks of my Victorian building as much as I did," Beskin told the Asbury Park Press.

The famous house featured in ‘Sabrina the Teenage Witch’ is up for sale in New Jersey. (Photo by Taylor Hill) (Getty Images)

The newspaper said the property’s most recent owner, Three Buddies LLC, purchased it in 2014 and pumped money into it in order to renovate and sell it to a buyer who would use it as an office space.

Michael Lubrano, the listing agent for the home, said he believes its storied history along with signature styling could be a "selling point" to draw a potential buyer.

The iconic show featured Sabrina Spellman, played by Melissa Joan Hart, who lived in the Spellman Manor with her two aunts – each pushing 600 years old – and their talking cat in the fictional town of Westbridge, Massachusetts.

In the coming-of-age series, Spellman is tasked with learning how to channel and use her supernatural powers while navigating the everyday life of a high school student.