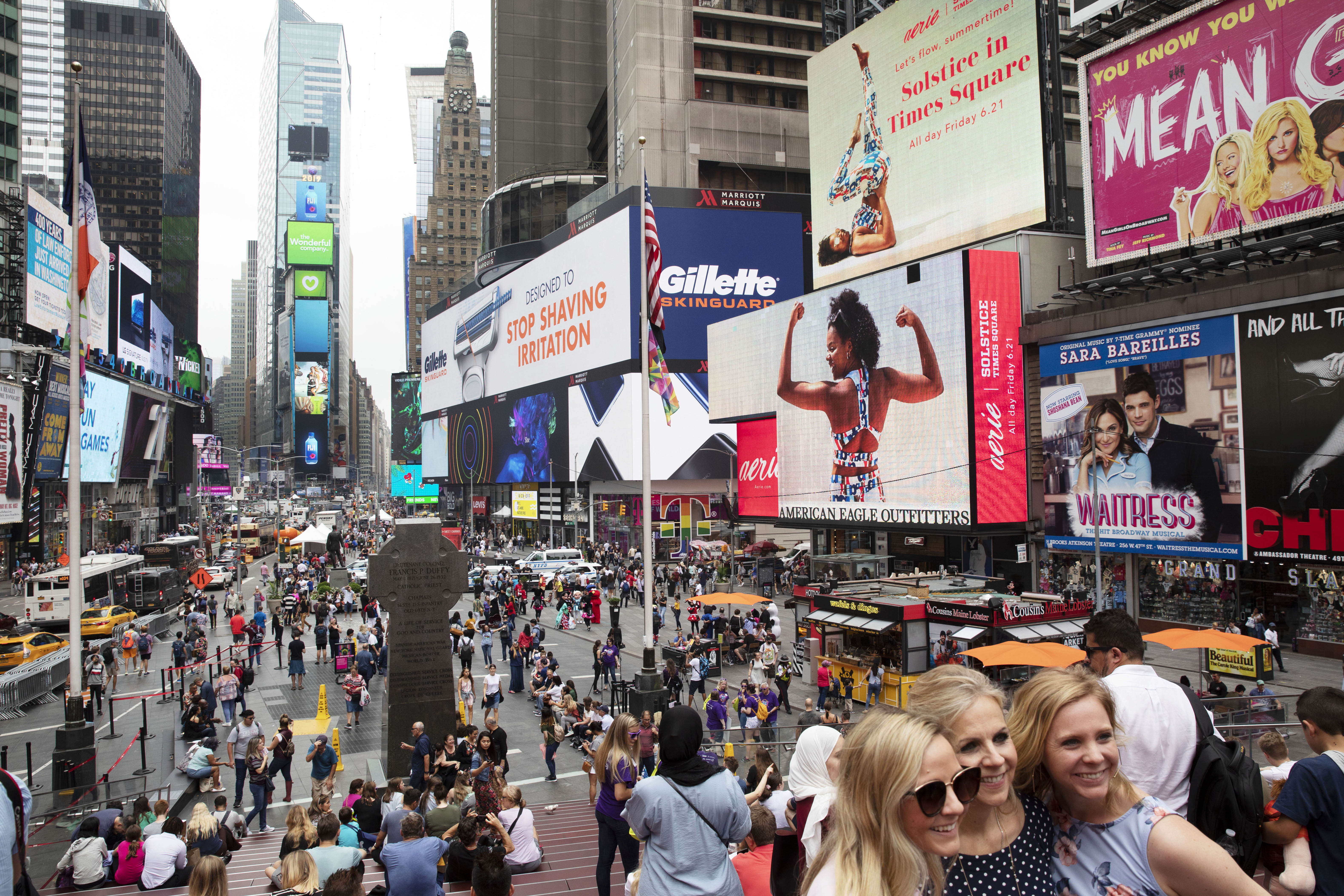 The city hardest hit by the conoravirus hits a milestone on Monday.

New York City will begin to reopen after getting hit by the pandemic, then an outpouring of rage over racism and police brutality.

New York is easing restrictions that shut down schools, businesses and much of city life in March.

The city had a curfew for much of last week. Famous stores were boarded up after days of unrest. The lights are out on Broadway theaters, and the subway no longer runs overnight.

Construction, manufacturing, wholesalers and previously “nonessential” retailers can resume work, with restrictions. Retailers can reopen for delivery and pickup, though customers can't yet browse inside.

The city tries to get back to business after becoming the epicenter of the U.S. coronavirus outbreak, suffering a surge that killed more than 500 people a day at its early-to-mid-April peak. Overall, more than 21,000 people citywide have died of confirmed or probable COVID-19.

Crowds of New Yorkers have been spending time outdoors. More restaurants offered carryout service, and thousands of people marched in protests sparked by the Minneapolis police killing of George Floyd.

Commuters will find subway schedules back to usual Monday, with signs showing people how far apart to stand — or try to — on platforms. The 1 a.m.-to-5 a.m. shutdowns that began in early May will continue so trains can be cleaned.

An 8 a.m.-to-5-p.m. curfew was lifted Sunday, a day earlier than initially planned.