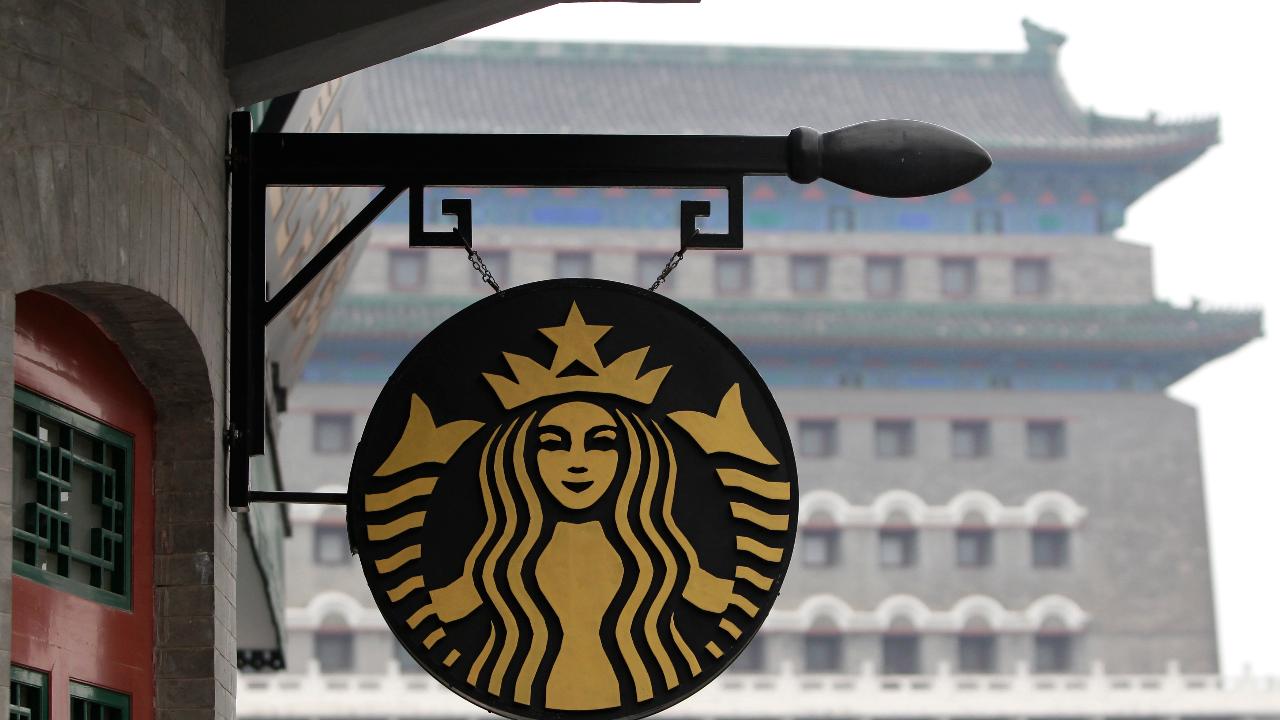 How dedicated are pumpkin spice fans?

The early launch of Starbucks’ iconic Pumpkin Spice Latte has been credited with higher than normal foot traffic, according to a new report from Placer.ai, a retail location analytics firm.

Pumpkin spice made its return on Tuesday, Aug. 25, and Placer.ai’s foot traffic analysis for the respective weekend showed that consumers were visiting Starbucks locations more often than they have been in the last six months of the coronavirus pandemic.

For comparison’s sake, Placer.ai said Starbucks’ “peak” foot traffic at the start of recovery was within 20.1% of what it saw in 2019, which reportedly took place the week beginning Aug. 17. The difference in foot traffic between the two periods has led Placer.ai to suggest that pumpkin spice is a large driver for increased store visits.

FOX Business reached out to the coffee giant to confirm the accuracy of Placer.ai’s foot traffic report, but a Starbucks spokesperson declined to comment because the company does not share specifics related to sales or store traffic. Moreover, reports from third-party sources could not be confirmed by Starbucks.

However, the company has notably introduced its seasonal pumpkin spice beverage lineup earlier than the actual beginning of autumn, which typically starts near the end of September.

Placer.ai has alleged that earlier launches help Starbucks “control the calendar” and make additional sales due to the popularity of its limited-time drinks.

Before the early pumpkin spice launch, the coffee chain’s net revenue sales for its Americas segment was $2.8 billion in the third quarter of 2020, according to its most recent earnings results. There was a41% decrease during the third quarter in comparable store sales, in addition to lower product sales and royalty revenues from licensees.

Starbucks' third-quarter revenues were also substantially lower than the $4.3 billion it earned in the second quarter of 2020 and the $5 billion it saw in the first quarter.