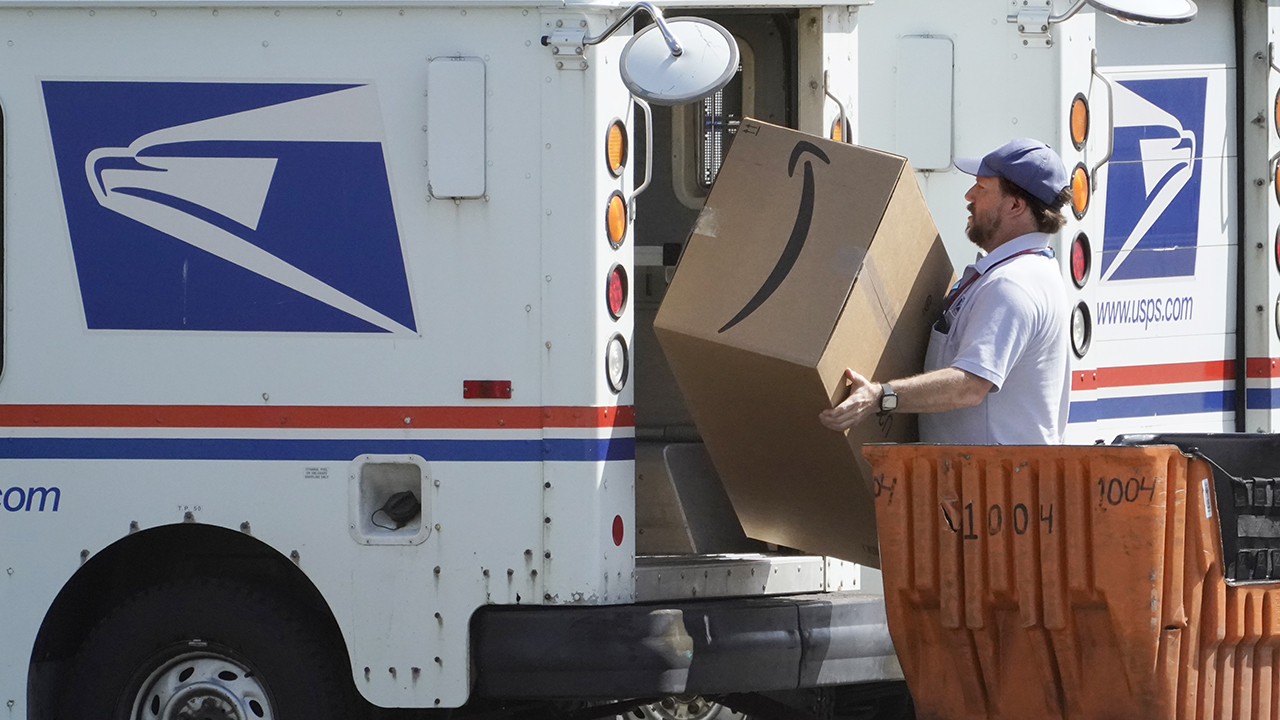 DeJoy announced in his March 11 testimony during a House Financial Services hearing that USPS is facing a $160 billion debt over the next 10 years.

"It is our path to financial sustainability and service excellence," DeJoy said during a Tuesday press conference, adding that he believes the federal entity can be completely financially sufficient, but there is "growing concern" about its sustainability.

He added that USPS lost $9.2 billion in 2020 alone amid the coronavirus pandemic, and its liability costs are exceeding its assets by about $162 billion. If the USPS' problems are not immediately addressed, the service will need a government bailout.

USPS hopes to operate at break-even by 2023 under the restructuring plan, which took eight months to put together.

The plan aims to "erase" the service's $160 billion debt will include eliminating its prefunded retiree health benefits mandate by combining the requirement with Medicare, the postmaster general said.

Chief Retail and Delivery Officer Kristin Seaver explained on Tuesday, however, that only 70% of first-class mail would be affected by longer wait times while the majority of all other shipping options will be delivered on time after implementation.

A new "USPS Connect" platform will aim to make tracking easier for customers.

A United States Postal worker makes a delivery with gloves and a mask in Philadelphia, Thursday, April 2, 2020. (AP Photo/Matt Rourke)

More than 50 House Democrats sent a letter on March 18 to President Biden urging him to fire the six individuals who sit on the USPS board of governors, citing "gross mismanagement," mail delivery delays and conflicts of interest within the entity.

"Under the tenure of this Board of Governors, the Postal Service was blatantly misused by President Trump in an unsuccessful gambit to influence a presidential election, the Postal Service is currently failing to meet its own service standards with historically low rates of on-time delivery, and conflicts of interest appear to be a requirement for service," the group wrote.

Republicans have accused Democrats of politicizing the entity during and after the 2020 election, when mail delivery issues plagued the service as millions of people submitted absentee ballots by mail well ahead of Nov. 3.

USPS Chairman Ron Bloom on Tuesday expressed concern that, without action from Congress, the USPS "will continue to deteriorate and our public service mission will be threatened."

The 10-year plan "will give the American people the Postal Service we deserve," Bloom said, adding that "Congress has a vital role to play" in its restructuring with "legislative relief."

The chairman added that he hopes Congress will "fully integrate" the postal service's retirement plan with Medicare.