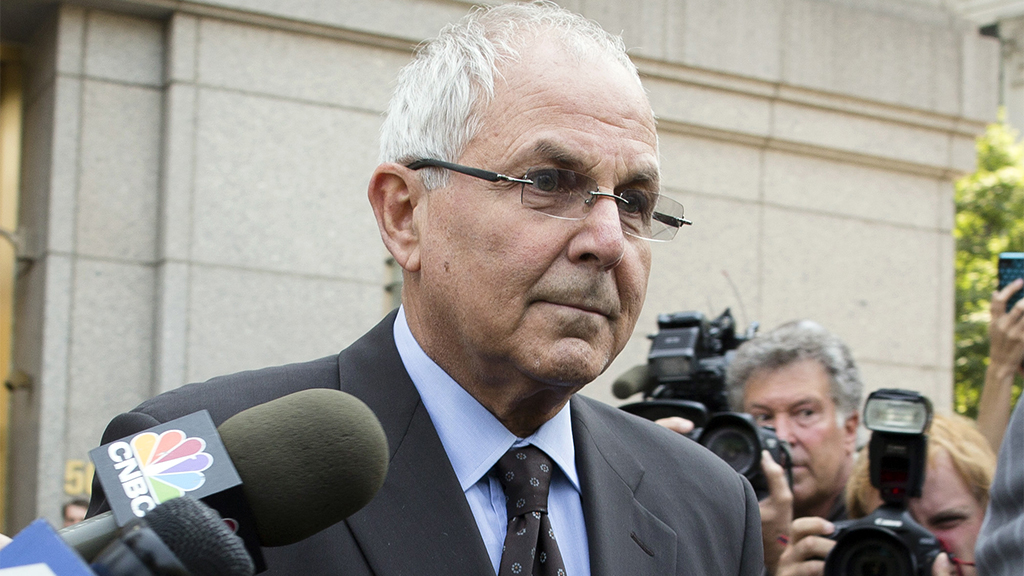 The younger brother of Ponzi king Bernard Madoff has been released from home confinement and from federal custody, the Bureau of Prisons said Friday.

Peter Madoff, who had served about nine years of his sentence, was released from home confinement on Thursday, said Justin Long, a spokesman for the federal Bureau of Prisons. He had been transferred to home confinement from the Federal Correctional Institution in Miami in November 2019, officials said.

Madoff, 74, had pleaded guilty to falsifying documents and lying to regulators as part of his brother’s Ponzi scheme and was sentenced to 10 years in prison.

His brother, Bernard Madoff, had pleaded guilty to fraud charges after his multi-decade fraud cost thousands of investors roughly $20 billion they had trusted with him. The fraud was first exposed in December 2008.

The older Madoff, 82, pleaded guilty within months and was immediately ordered to begin serving his 150-year sentence. A judge in June denied Bernard Madoff’s bid to be released early from federal prison