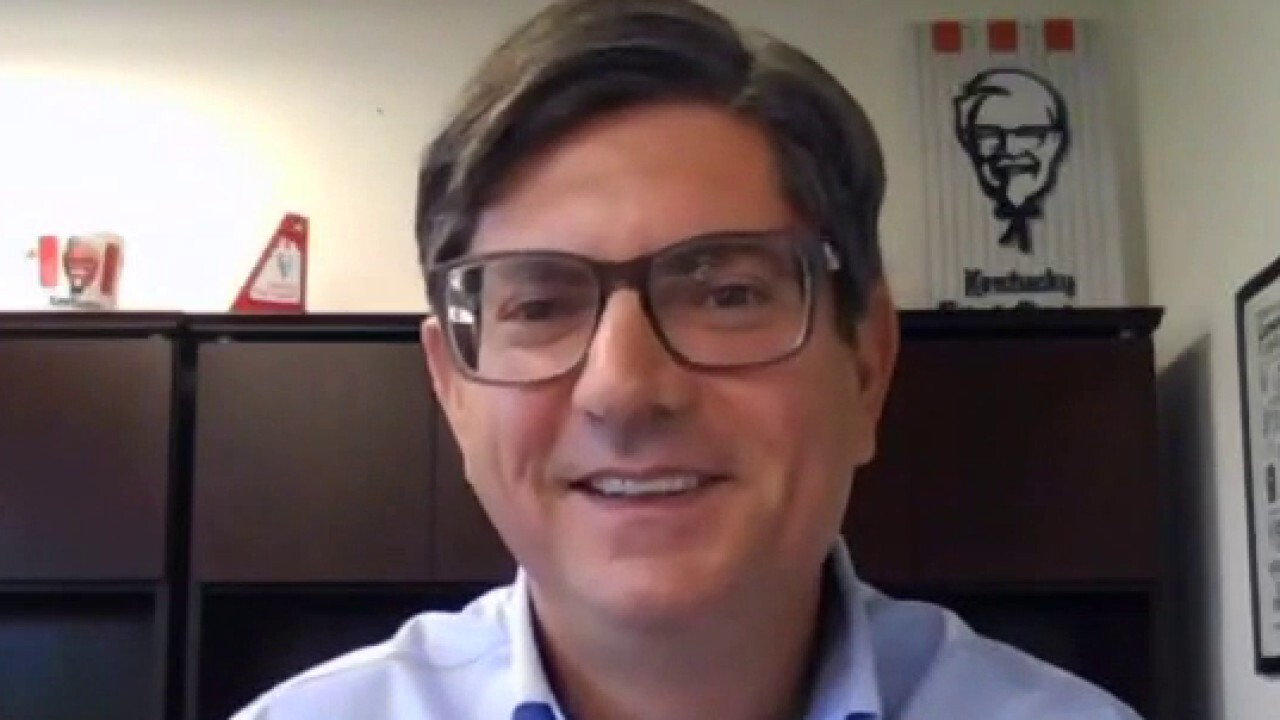 Pizza Hut Interim President Kevin Hochman on efforts to hire 40,000 employees, saying 'we're in the business of getting more employees to meet that demand.'

Pizza Hut Interim President Kevin Hochman joined "Mornings with Maria" Tuesday to discuss the company’s hiring initiative and how it will tackle its newest challenge -- inflation.

"The surging demand on Pizza Hut and the employment is getting better. You know, employees are coming back into the market, but it’s still about 8 percent less employees working in restaurants than there were pre-pandemic," Hochman told FOX Business’ Maria Bartiromo.

Pizza Hut is among several companies that have been affected by the nationwide labor shortage. The well-known franchise announced that it’s looking to hire 40,000 employees and plans to fill that demand by the end of the year.

"We’ve launched this Pathways to Possibility virtual conference where either current team members or prospective team members can learn all about the opportunities at Pizza Hut," Hochman said when asked about the incentives put in place to help meet the company’s hiring demand.

"We’re still one of the few companies left where you could enter as an entry-level employee and make it all the way to the top," he told Bartiromo, adding the company prides itself on being "a land of opportunity."

"We’ve got many franchisees that started as hourly employees," he explained.

However, as the pizza restaurant giant tries to reach its goal of hiring new employees, it’s also finding ways to grapple with inflation as ingredients and packaging see a hike in prices.

"The industry is seeing inflation, just like most industries in the U.S.," Hochman mentioned.

WHY COFFEE COULD COST MORE AT GROCERIES, CAFES

The interim Pizza Hut president said the company plans to "offset inflation" by creating deals that will not only benefit the customers, but the franchisees as well.

"As long as we have great abundant value and pizzas that you can only get from Pizza Hut that we can price a little bit more for. We feel like an inflation environment is a place that we can win it," Hochman added.