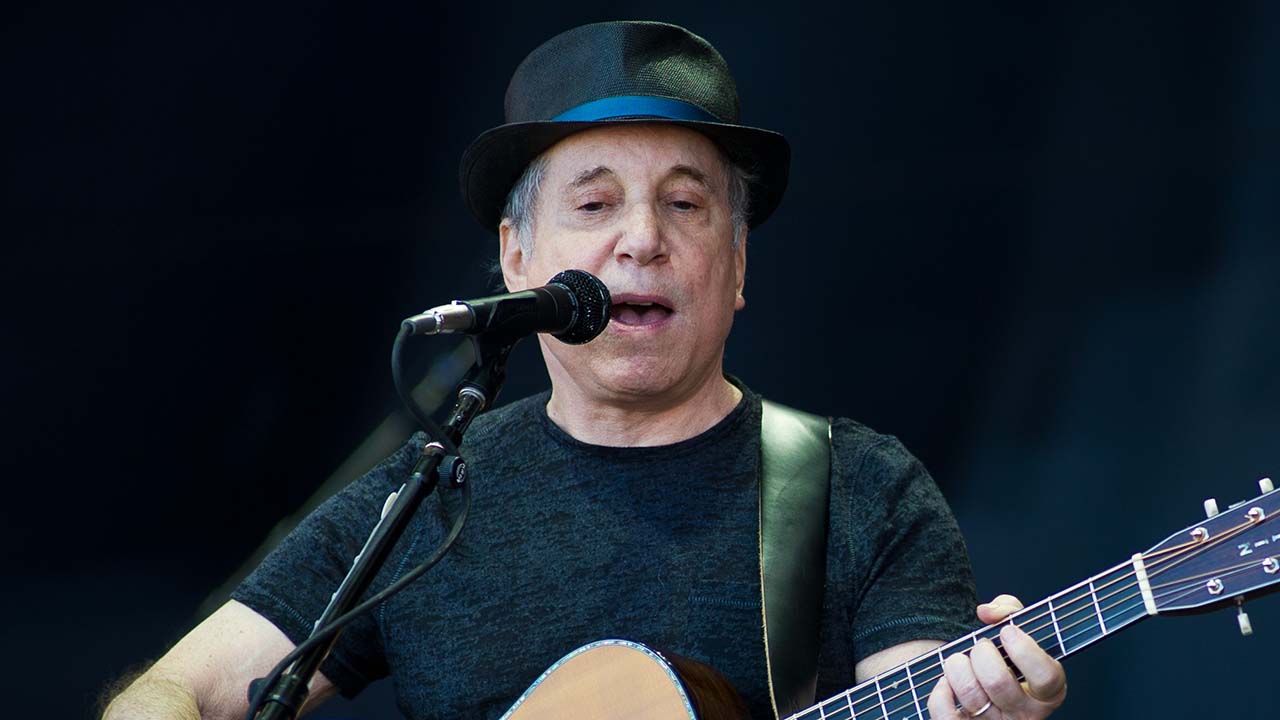 Included in the deal are songs from across the musician's decades-long career including “The Sound of Silence,” “Bridge Over Troubled Water,”  “Mrs. Robinson,” “Homeward Bound,” “Me and Julio Down by the Schoolyard,” “Graceland" and many more, according to an online release.

"I’m pleased to have Sony Music Publishing be the custodian of my songs for the coming decades," said Simon, 79, in the online statement. "I began my career at Columbia/Sony Records and it feels like a natural extension to be working with the Publishing side as well.”

Simon's career began as half of the iconic duo Simon & Garfunkel. The two have released multiple studio albums and have sold over 100 million records, according to Sony.

PAUL SIMON TO RETIRE: A LOOK BACK AT THE MUSICIAN'S LEGENDARY CAREER

Simon launched a solo career after decades of success with Art Garfunkel and made successful music for many more years.

The star has won 16 Grammy Awards as well as a Grammy lifetime achievement award. He also received an Academy Award nomination in 2003 for the song "Father and Daughter," featured in the film "The Wild Thornberrys."

Simon is also a member of The Songwriters Hall of Fame and a two-time inductee into the Rock n’ Roll Hall of Fame. Additionally, he's a Kennedy Center honoree and the inaugural recipient of the Library of Congress Gershwin Prize for popular song.

“Paul Simon is a masterful, once-in-a-lifetime songwriter whose remarkable body of work has generated an enduring influence on our culture and consciousness," added Jon Platt, chairman and CEO of Sony Music Publishing in the release. "From Simon and Garfunkel standards like ‘Bridge Over Troubled Water’ to solo classics such as ‘Graceland,’ Paul Simon’s music resonates deeply as a cultural touchstone for people all over the world."

He continued: "To represent his indelible songs is an incredible honor for Sony Music Publishing, so with tremendous pride, I welcome Paul to our family!”

Sony Music Group's chairman Rob Stringer echoed such sentiments: “We are truly honored to now represent the music publishing [catalog] of Paul Simon. To be entrusted with his songs and recorded music is a privilege of the highest artistic order for the Sony Music Group worldwide.”

The finances of the deal were not disclosed.