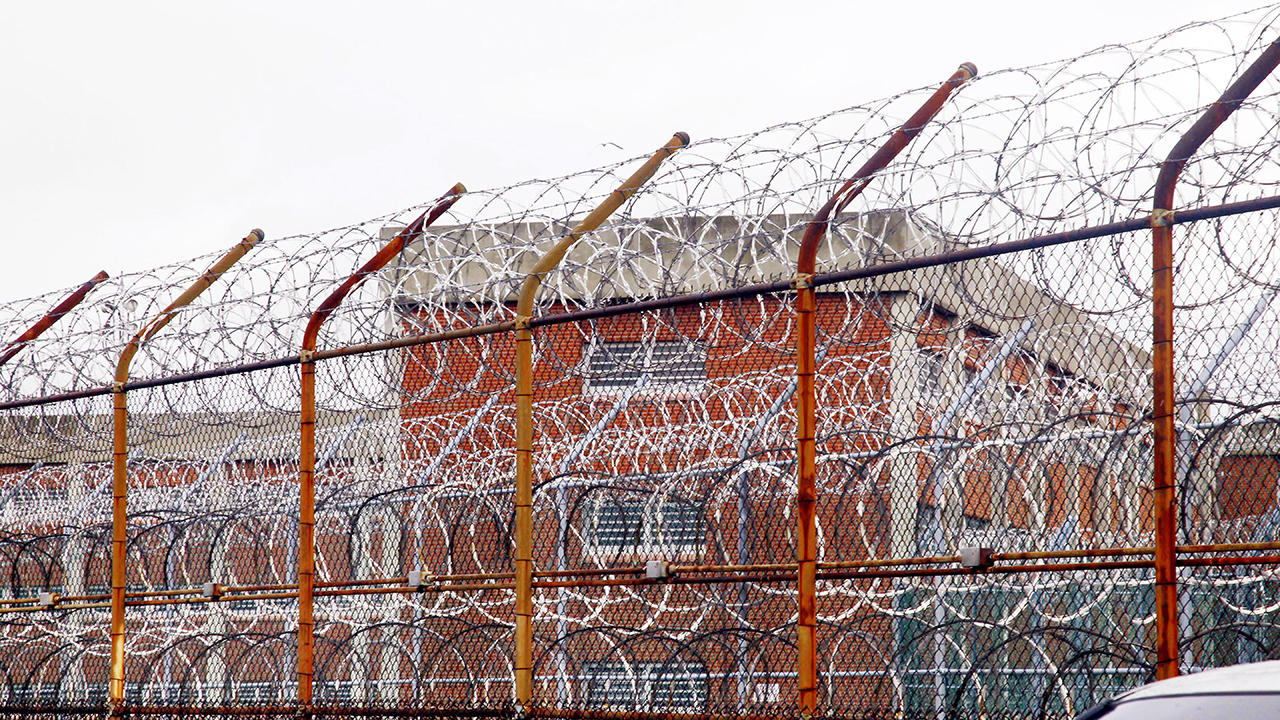 Just one day after state and local elected officials toured beleaguered Rikers Island and reported back with details of "inhumanity" and a "humanitarian crises" – and an instance where an inmate attempted suicide – New York City Mayor Bill de Blasio enacted a "relief plan."

The outgoing mayor has often been criticized by the correction officers’ union for his lack of attention to the sprawling Department of Corrections facility. He changed course on Tuesday, when he announced that New York City "will take any action necessary to keep everyone safe throughout the justice system."

Correction Officers' Benevolent Association (COBA) President Benny Boscio, and an anonymous correction officer described to Fox News how officers are sometimes working 25-plus hour shifts, in dangerous conditions, including facilities that have damaged or unusable equipment and with inmates who know they have the upper hand.

"There’s no place to hide anymore," said one Rikers Island corrections officer, who spoke on the condition of anonymity out of fear of repercussions and before de Blasio announced he would be stepping in. "We're under so much stress because we don't understand why no one is helping us.

Meanwhile, the Department of Corrections (DOC) has said its officers are often no-shows for work without even calling, describing them as "AWOL." The DOC told Fox News in August that the department has unlimited sick leave, but saw a 300% jump in the number of officers who are skipping out on work without calling in July 2021 compared to July 2020. The agency consists of roughly 8,500 total uniformed personnel.

De Blasio’s "emergency Rikers Relief Plan" will "toughen accountability for AWOL staffers" by issuing a 30-day suspension to those who skip out on work without a justifiable cause. It also calls on the New York Police Department to take over some DOC tasks in courts, with the intention of moving the correction officers who typically worked in courts back to Rikers Island.

A woman walks by a sign at the entrance to Rikers Island on March 31, 2017, in New York City. ( Spencer Platt/Getty Images, FILE) (Getty)

The plan also orders a quick repair of broken equipment, calls for emergency contracting to clean the facilities and to expedite other processes, such as drug screening and commissary distribution. It also calls for intake to be expedited to decrease crowding, and for more medical providers "to evaluate DOC officers for duty."

"I am particularly concerned today and I want to talk about the situation on Rikers Island. We have a situation that is just not acceptable and has to change fundamentally," de Blasio said Tuesday at his daily press conference. "We're taking these actions to relieve pressure on the situation and to help us move forward."

He also called for help at the state level.

Just Monday, over a dozen officials from the state and local level toured the facility and reported what they saw, including a man who tried to hang himself in front of Queens Assemblymember Jessica Gonzalez-Rojas and state Senator Jessica Ramos, also from Queens.

"A man called me over and pointed to someone who jumped up on the bars and tried to use a bedsheet to kill themselves," Gonzalez-Rojas recalled after, according to the New York Post. "I called a guard over. I think [the inmate] was OK."

In a subsequent tweet, Gonzalez-Rojas wrote: "The conditions on Rikers are inhumane. We need action."

New York State Assemblymember Emily Gallagher, who represents parts of Brooklyn, toured through the center where detainees are supposed to be processed ahead of a hearing, she said.

She added that people should be out of that particular facility within 24 hours, but some had been there for as long as three months in overcrowded and hot conditions.

"I am totally overwhelmed by what I saw," she wrote.

Speaking to Fox News in August about the conditions, COBA President Boscio told Fox News he felt the mayor "has been criminally negligent." On Tuesday, after de Blasio announced his new plan, Boscio called for him to resign.

"Mayor de Blasio’s latest reckless and knee jerk solution to the crisis he has created for the past eight years only reaffirms why he is unfit for office and for the sake of saving the thousands of lives at Rikers Island, he must resign immediately," Boscio said in a statement obtained by Fox News.

Boscio said COBA was not told of the administration’s plan and was not given the chance to provide input.

Boscio continued: "The Mayor is a modern day dictator who is out to punish our members, who have been assaulted in record numbers because he refuses to keep them safe and who are recovering from the exhaustion of working triple and quadruple shifts because he refused to hire more officers for nearly three years, even as the inmate population doubled."

After a major push by de Blasio and other New York City Democrats, lawmakers voted in October 2019 in favor of a plan to shut down Rikers Island and instead build new detention centers. But Rikers is not expected to officially close until 2026.