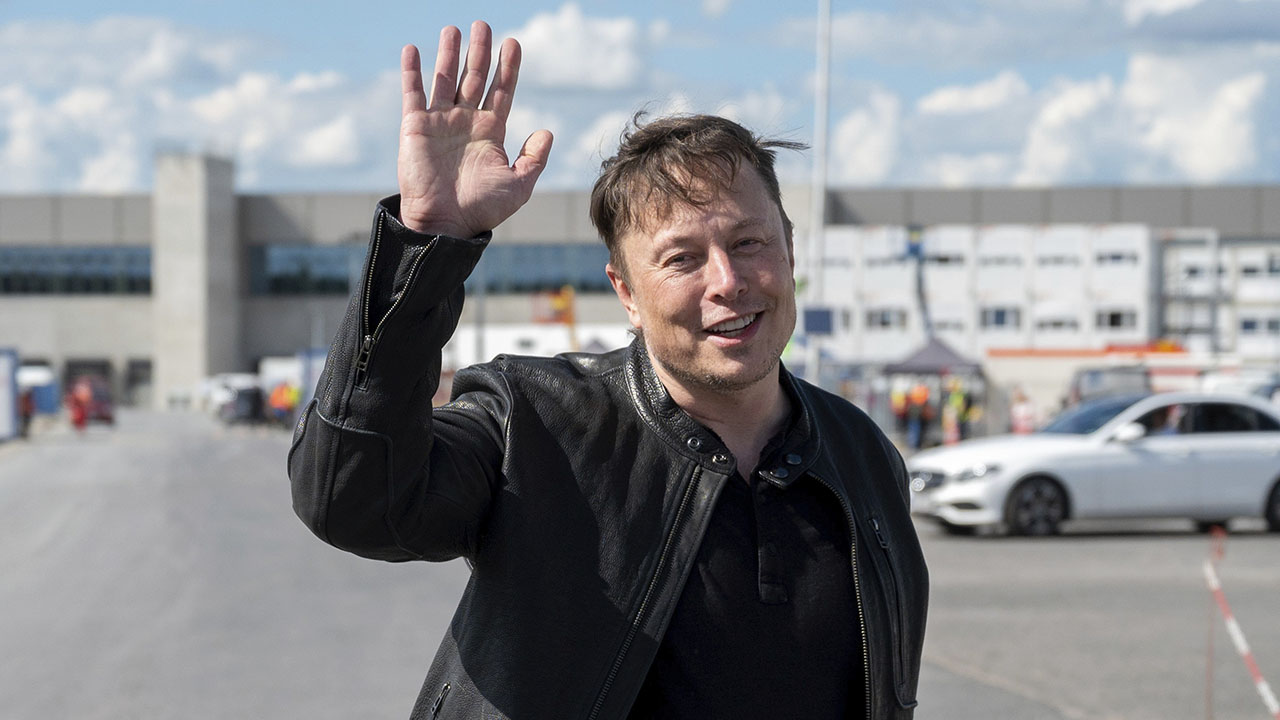 The head of the U.S. National Transportation Safety Board is calling on Tesla to act on recommendations to limit where its Autopilot driver-assist system can operate and to put a system in place to make sure drivers are paying attention.

The NTSB says Tesla has not responded to recommendations made four years ago. (Christophe Gateau/dpa via AP)

In a letter sent to Tesla CEO Elon Musk on Monday, Chairwoman Jennifer Homendy says the electric vehicle maker has not responded to the agency's recommendations issued four years ago.

Homendy also says company statements that safety is the primary design requirement for Tesla are undercut by the rollout of "Full Self-Driving" software to customers who test it on public roads. The tests are being done "without first addressing the very design shortcomings" that allowed three fatal Tesla crashes that were investigated by the NTSB, she wrote.

The NTSB investigates transportation crashes but has no regulatory authority. It can only make recommendations to automakers or other federal agencies such as the National Highway Traffic Safety Administration.

A message was left Monday seeking comment from Tesla.

The letter comes just hours after NHTSA posted a document showing that Tesla wants to keep secret its response to the agency's investigation of Autopilot.

The electric vehicle maker sent the agency a partial response by a Friday deadline. The agency is investigating how the partially automated driving system detects and responds to emergency vehicles parked on highways.

In a document posted on its website Monday, the agency says it is reviewing the response and that Tesla has asked that its whole submission be treated as confidential business information.

Companies often ask that some information be kept confidential when they respond to the agency. Much of the time the documents are heavily redacted before being placed in public files.

In August the safety agency made a detailed information request to Tesla in an 11-page letter that is part of a wide-ranging investigation into how Autopilot behaves when first responder vehicles are parked while crews deal with crashes or other hazards.

The agency wants to know how Teslas detect a crash scene, including flashing lights, road flares, reflective vests worn by responders and vehicles parked on the road.

Tesla's Autopilot feature is currently under investigation by NHTSA. (Tesla)

NHTSA also wants to know how the system responds to low light conditions, what actions it takes if emergency vehicles are present, and how it warns drivers.

The agency opened the investigation in August, citing 12 crashes in which Teslas on Autopilot hit parked police and fire vehicles. In the crashes under investigation, at least 17 people were hurt and one was killed.

NHTSA announced the investigation into Tesla’s driver assist systems including Autopilot and/or Traffic Aware Cruise Control after a series of collisions with emergency vehicles since 2018. The probe covers 765,000 vehicles from the 2014 through 2021 model years.

Autopilot, which can keep vehicles in their lanes and stop for obstacles in front of them, has frequently been misused by Tesla drivers. They have been caught driving drunk or even riding in the back seat while a car rolled down a California highway.

The agency also is asking Tesla for details on how it ensures that drivers are paying attention, including instrument panel and aural warnings. NHTSA also wants all consumer complaints, lawsuits and arbitration cases involving Autopilot, and it wants to know where the system can operate.

Tesla has said Autopilot and its "Full Self-Driving" software are driver assist systems and that drivers must pay attention and be ready to intervene at any time.

A message was left early Monday seeking comment from Tesla, which has disbanded its media relations department.