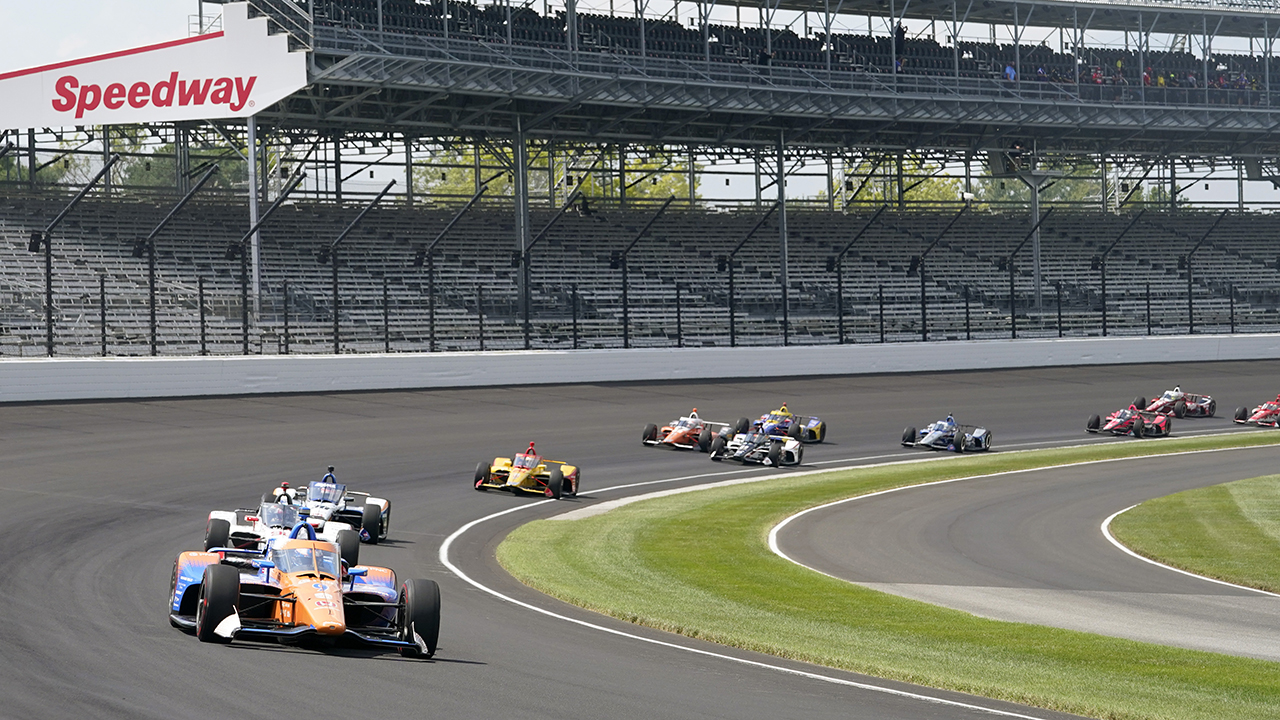 The Greatest Spectacle in Racing didn’t have the greatest TV ratings this year.

The Indy 500 pulled a 2.23 household rating in its second year since moving from ABC to NBC for its worst showing since it became a live national broadcast.

The event was postponed from its traditional Memorial Day weekend Sunday date to Aug. 23 due to the coronavirus pandemic and faced direct competition from NBA basketball, PGA golf and the NASCAR Drydene 311, which wa broadcast on NBC Sports and started an hour and a half after the green flag flew in Indianapolis.

HERE'S HOW MUCH TAKUMA SATO GOT FOR WINNING THE INDY 500

“This year’s Indy 500 lived up to its billing as a major broadcast event, registering NBC’s second-largest audience for a sporting event since the NFL divisional playoffs in January,” the Indianapolis Motor Speedway and IndyCar told the newspaper.

“Given the unprecedented nature of our date and time slot, along with exceptionally unusual competition for the Indy 500 across the sports TV landscape, we’re pleased with the outcome and are already looking forward to next year’s broadcast over Memorial Day weekend.”

Takuma Sato won the race, which was held without fans in attendance, earning his second win at The Brickyard and a share of the purse worth $1,370,500, the lowest for a winner since 2003.