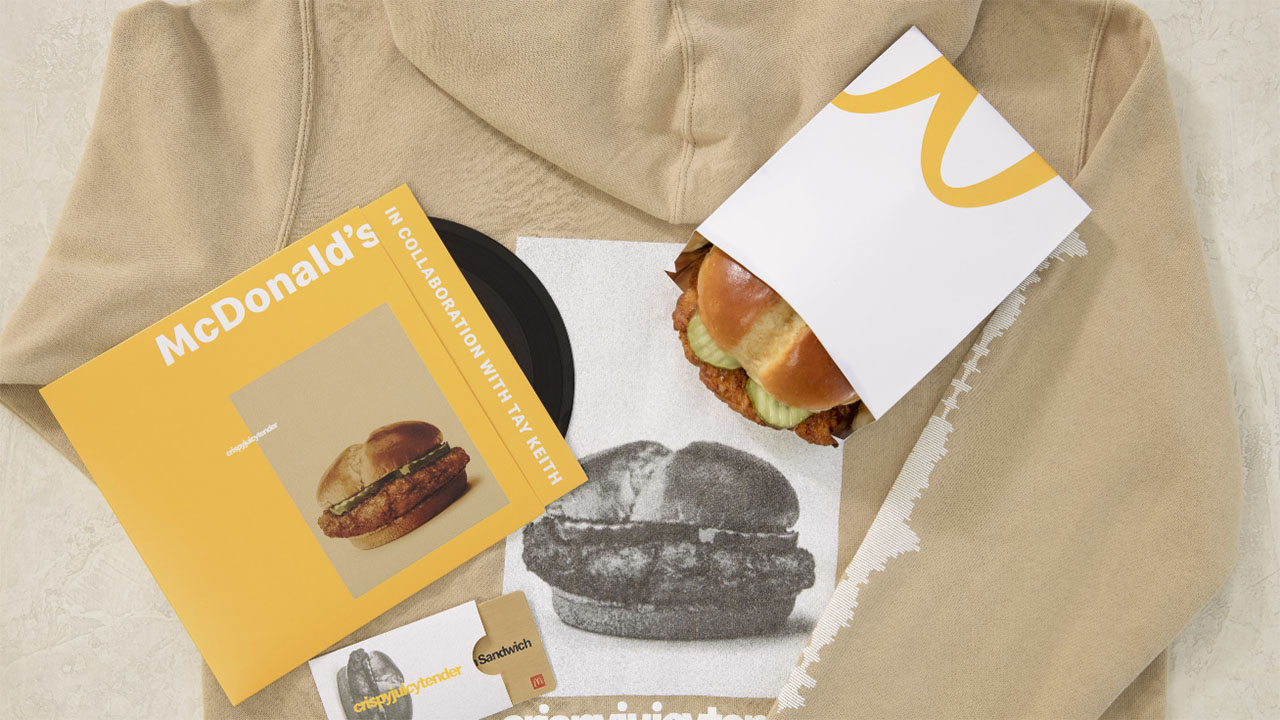 Ever since Popeyes debuted its new chicken sandwich nearly two years ago, almost every major fast-food chain has tried to get in the chicken-party. While Popeyes sandwich became a surprise hit in 2019, the other chains have yet to see the same level of success (the Popeyes sandwich was so popular that it sold out nationwide for several months).

McDonald’s recently announced that it will be giving a limited number of fans early access to its new Crispy Chicken Sandwich. According to a press release, fans will have the opportunity to obtain a capsule that grants them early access to the sandwich, along with other rewards.

The capsule will be available through the website CHKNDrop.com starting on February 18. Aside from the early access to the sandwich, it will also include a limited edition hoodie and an exclusive audio track (created for the Crispy Chicken Sandwich’s advertising) created by music producer Tay Keith.

PANDEMIC SEES UBER 'DELIVER' THE GOODS IN ONE BUSINESS, BUT HAS ANOTHER STUCK IN REVERSE

David Tovar, VP of U.S. Communications for McDonald’s, said, “We know fans can't wait for our new Crispy Chicken Sandwich to hit restaurants, so we're celebrating them and this moment with a drop like no other. We're excited to give fans early access to this sandwich and exclusive swag they can't get anywhere else to memorialize this great addition to our menu.”

The new chicken sandwich will release nationwide on Feb. 24 and will come in three varieties: crispy, spicy and deluxe. The sandwich itself will consist of a chicken filet with pickles, spicy pepper sauce served between a toasted potato roll. Fans who obtain a capsule will be able to taste the sandwich one day early on Feb. 23.