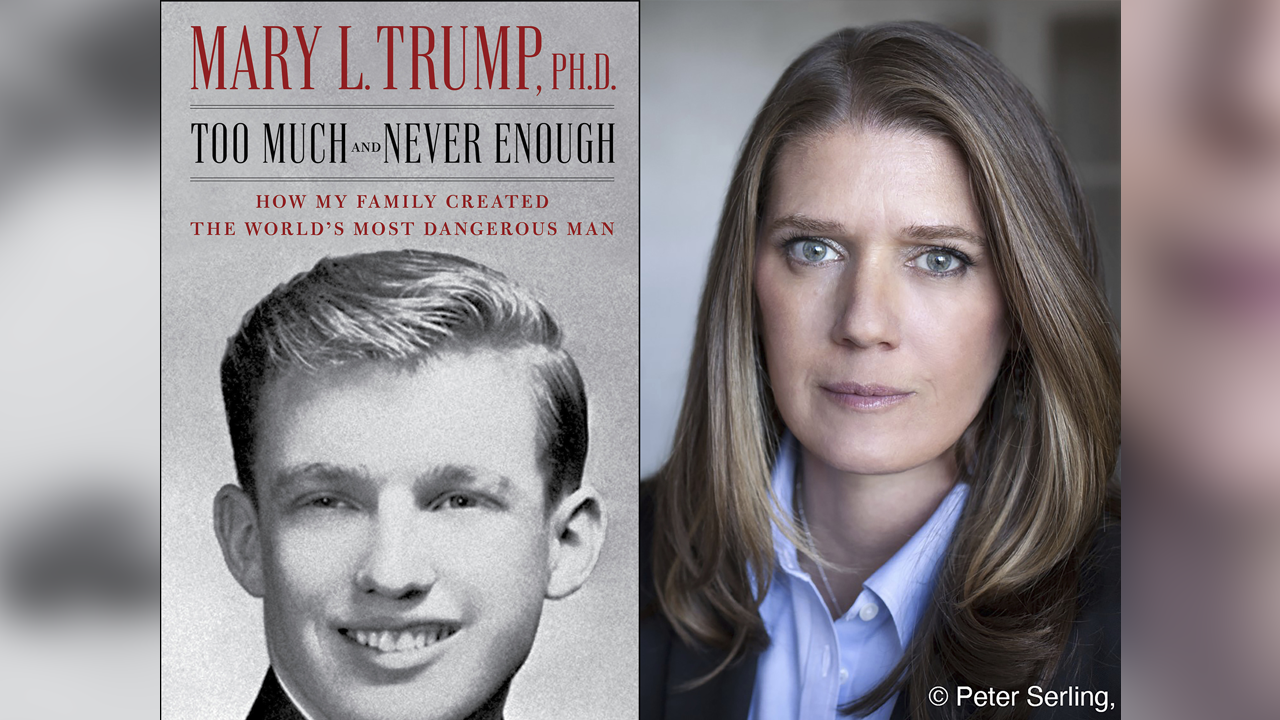 TELL-ALL BOOK BY TRUMP'S NIECE CAN BE RELEASED, JUDGE RULES

Simon & Schuster announced Thursday that Mary Trump’s “Too Much and Never Enough” had sold a company record 950,000 copies in combined print, digital and audio editions as of its date of sale, earlier this week.

President Trump and his allies had tried to stop both books from coming out, alleging that Bolton had revealed classified information and that Mary Trump had violated a nondisclosure agreement. Judges in each case denied requests for injunctions.