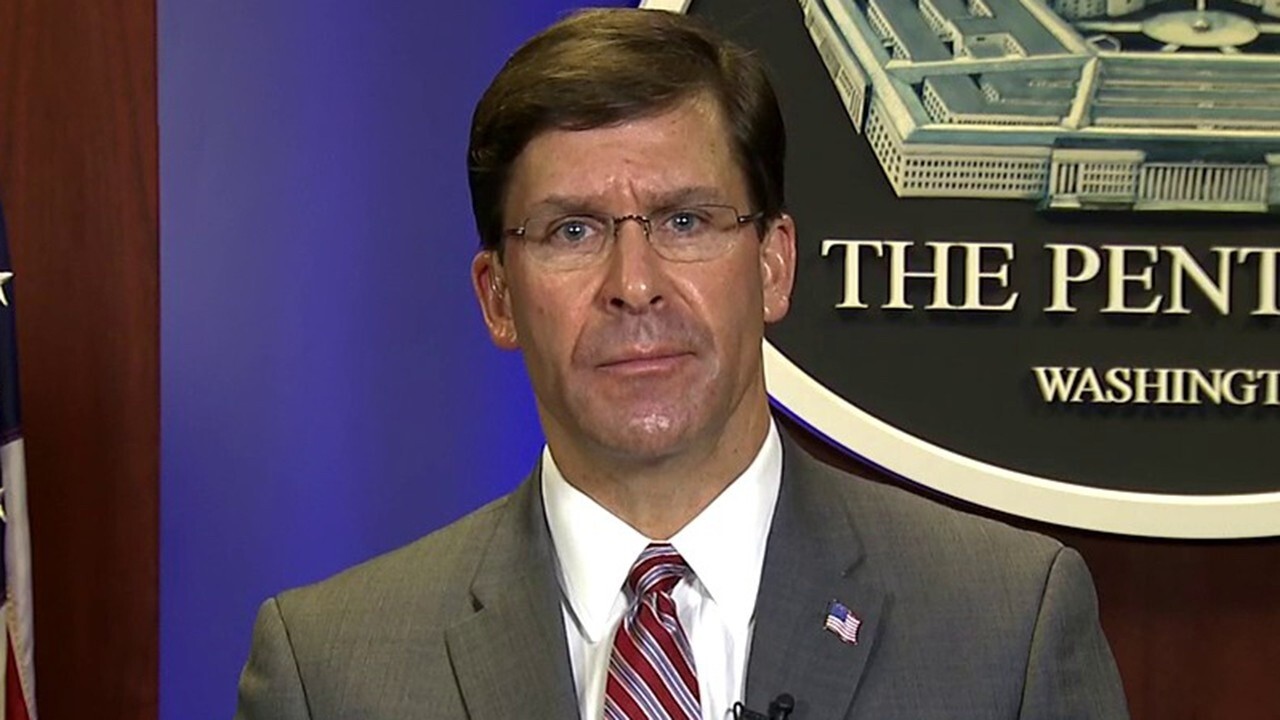 NEW YORK — Millions of Americans have been ordered to stay home. Businesses and schools are shuttered. And National Guard units have been activated in more than half the states.

Yet despite what you may have read in a text message or on social media, there are currently no plans for a national quarantine, let alone martial law. Those National Guard units? They're busy distributing food and medical supplies.

WHAT IS MARTIAL LAW?

Rumors of a military-enforced national lockdown have been debunked repeatedly by state and federal authorities who say their recurrence shows just how persistent false claims can be during an emergency, and why it's vital to find reliable sources of information.

“I hear unfounded rumors about National Guard troops supporting a nationwide quarantine,” said Air Force Gen. Joseph Lengyel, chief of the National Guard Bureau. "Let me be clear: There has been no such discussion."

More than 4,000 National Guard reservists have been deployed in at least 31 states to help with the response to the virus, according to Defense Secretary Mark Esper. Their missions vary, though primarily they're being used to distribute food and supplies.

Unlike other military service members, National Guard members are under the dual control of their states' governor and the president. While they can be deployed overseas in combat zones, they also regularly respond to domestic emergencies, such as wildfires or hurricanes.

Authorities say the coronavirus pandemic is similar to those kinds of crises, though on a much larger scale.

“With COVID-19, it's like we have 54 separate hurricanes in every state, territory and the District of Columbia,” Lengyel said.

SO WHAT ARE THEY DOING?

As more COVID-19 tests become available, guardsmen in some states are helping at testing sites. That’s the case in Rhode Island and New York, where Guard members are expected to help with traffic control and administrative tasks at the state's first drive-thru testing site.

Meanwhile, members of the Guard and another military agency, the Army Corps of Engineers, are working to transform the mammoth Jacob K. Javits Convention Center in Manhattan into a 1,000-bed hospital.

In South Carolina, Gov. Henry McMaster has asked the Guard to draw up plans for the construction of temporary medical facilities adjacent to hospitals, should they be needed.

In Louisiana, the Guard is providing security at areas where people were in isolation or quarantine. In Maryland, they helped bring cruise ship passengers home from quarantine at a Georgia air base. 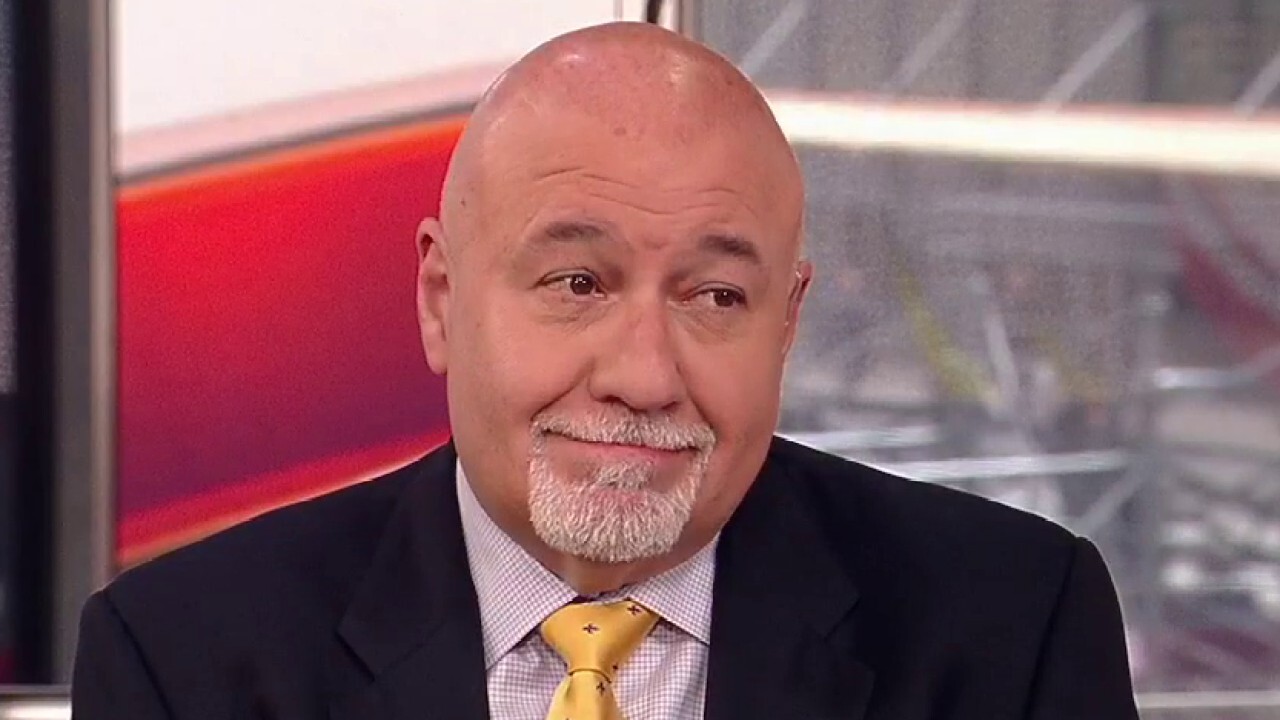 For most, the new coronavirus causes only mild or moderate symptoms. But for some older adults and people with existing health problems, it can cause more severe illness, including pneumonia.

Anxiety about the outbreak and the escalating response to it have led to confusion — and misinformation — about the Guard's role.

The posts, often claiming to be from a “friend of a friend,” advised that within 48 to 72 hours the president would order a two-week mandatory quarantine and that the National Guard would mobilize to administer it.

These messages all sought to create a sense of urgency, which can lead people to panic-buy or make rapid travel decisions, said Clint Watts, a senior fellow at the Foreign Policy Research Institute and Alliance for Securing Democracy.

“It shows the power of conspiracies when people are scared,” he said. “It’s creating havoc.”

While there are no announced plans yet to use National Guard members to enforce stay-home directives, California Gov. Gavin Newsom did float the possibility for his state when he called up 500 guardsmen to help distribute food.

SO WHAT IS MARTIAL LAW?

Martial law is the imposition of military control over civilians, usually during a time of war. Civilian courts are shut down, and military justice prevails.

It's been declared several times throughout American history. Hawaii, when it was a U.S. territory, was placed under martial law for most of World War II. President Abraham Lincoln declared martial law during the Civil War.

What's happening now is not martial law, experts say. For one reason, elected governors and the president remain in charge, and courts continue to operate.

Even if military personnel are asked to enforce local laws it wouldn't be martial law, since they'd be enforcing civil laws passed by elected lawmakers, according to Stephen Vladeck, a constitutional law expert at the University of Texas School of Law.

“Seeing the military in our neighborhoods and our communities is not martial law,” he said. “It's nothing short of fear-mongering to equate it with that.”

Some federal officials have said there's reason to believe foreign governments are behind some of the rumors about the coronavirus in the U.S.

CORONAVIRUS FEARS BEING TWISTED BY FOREIGN DISINFORMATION: US OFFICIALS

Acting Homeland Security Secretary Chad Wolf said Russia and groups from other countries spread false information to “sow discord on any controversial issue,” adding that rumors of a national quarantine were “part of a disinformation campaign.”

Social media platforms have said they see no clear signs of foreign coordination but that they're trying to identify and remove misinformation about the virus.