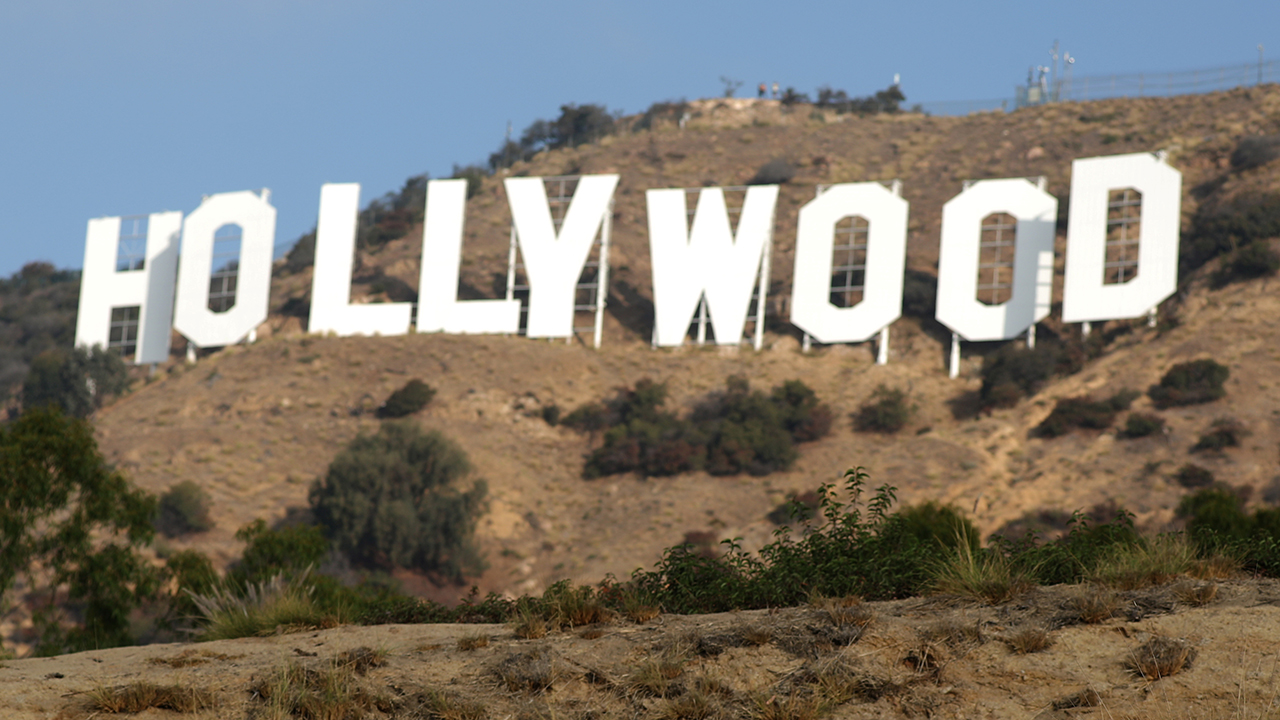 Zachary Joseph Horwitz, 34, was charged with wire fraud, which carries a statutory maximum penalty of 20 years in prison, according to a statement from the U.S. Attorney's Office. It wasn't immediately known if Horwitz has an attorney.

Prosecutors said Horwitz told investors that their money would be used to purchase film distribution rights that would then be licensed to platforms such as HBO and Netflix.

But instead of using the funds to make distribution deals, Horwitz allegedly operated his firm 1inMM Capital as a Ponzi scheme, using victims’ money to repay earlier investors and to fund his own lifestyle, including the purchase of a $6 million home, prosecutors said.

Representatives for Netflix and HBO have denied that their companies engaged in any business with Horwitz, according to an affidavit.

Horwitz is scheduled to be arraigned May 13.