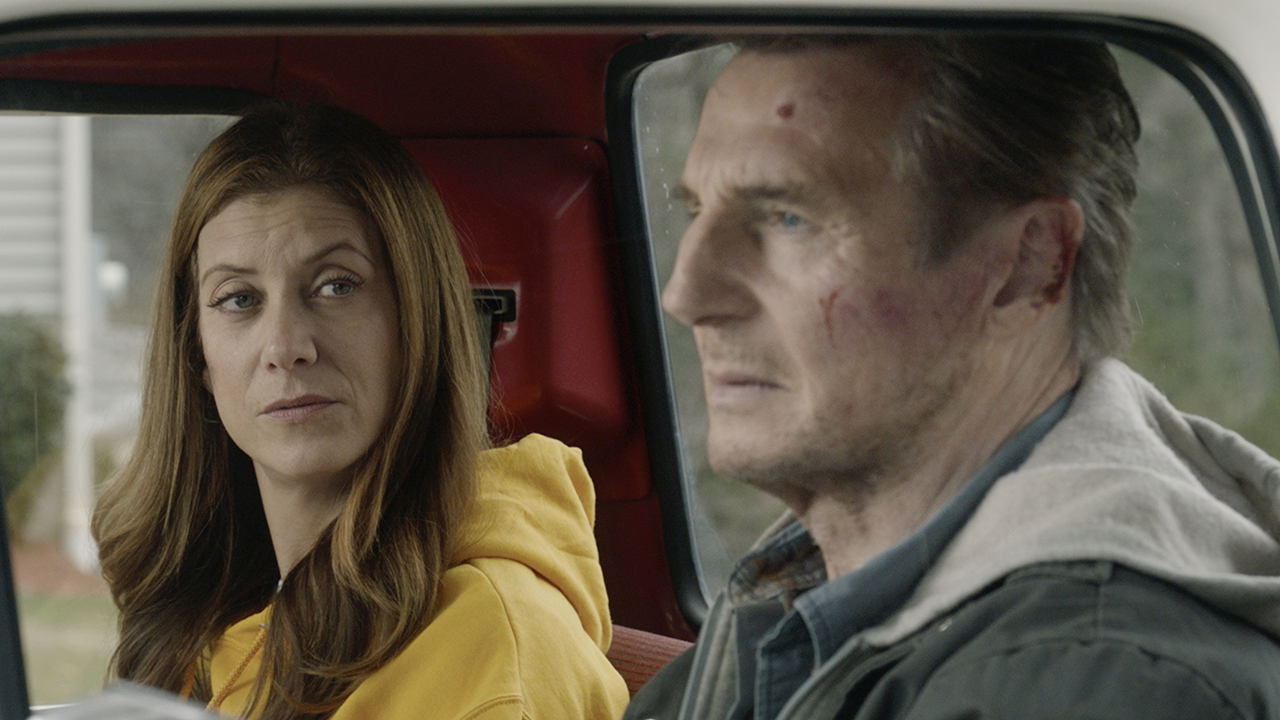 With the North American box office still struggling during the coronavirus pandemic, Liam Neeson’s thriller “Honest Thief” took the No. 1 spot for a second week of modest numbers.

Despite being down to $2.5 million from its opening weekend total of $3.7 million, the Open Roads Films movie still beat out fellow box office contender, Robert De Niro’s “The War With Grandpa.”

Variety notes that “Honest Thief,” which stars Neeson as a notorious bank robber who turns himself in but is then double-crossed by two FBI agents, saw a 44% decline from last week while “The War With Grandpa” only saw a 25% decline to $1.9 million, which counts as having staying power in today’s landscape.

Tom Ortenberg, CEO of Open Road, told the outlet: “Our belief was that releasing a crowd-pleaser of a film, like ‘Honest Thief,’ at this point in time, would generate the positive word-of-mouth necessary to successfully propel the film for many weeks. Back-to-back weeks at number 1, confirms that belief.”

The theater industry is experiencing a dire situation as studios continue to push all major releases back until 2021. What began with “No Time to Die” and “Black Widow” has also seen expected tentpoles like “Ghostbusters: Afterlife,” “Legally Blonde 3” and the “Candyman” remake abandon their 2020 dates. As of now, all hopes seem to be on “Wonder Woman 1984,” which is one of the last movies to stay in 2020 with an amended release date of Dec. 25.

However, studios' fears that they’ll be debuting these multimillion-dollar pictures to a market that’s only capable of bringing in the numbers that “Honest Thief” is getting are only compounded by the fact that major exhibitors such as Regal are closing up shop across the nation in an effort to cut costs until there are more movies to market around.

'No Time To Die' was reportedly almost sold to streamers due to the coronavirus pandemic. (Nicola Dove)

Meanwhile, studios continue to toy with the idea of releasing their movies on streaming platforms. MGM, for example, was reportedly exploring the opportunity for Netflix or Apple to take over distribution of the upcoming James Bond movie but were scared off by the $600 million price tag for the film. However, it still begs the question of whether or not the coronavirus will shutter the theater industry for good and create yet another boom for the ever-growings streaming market.