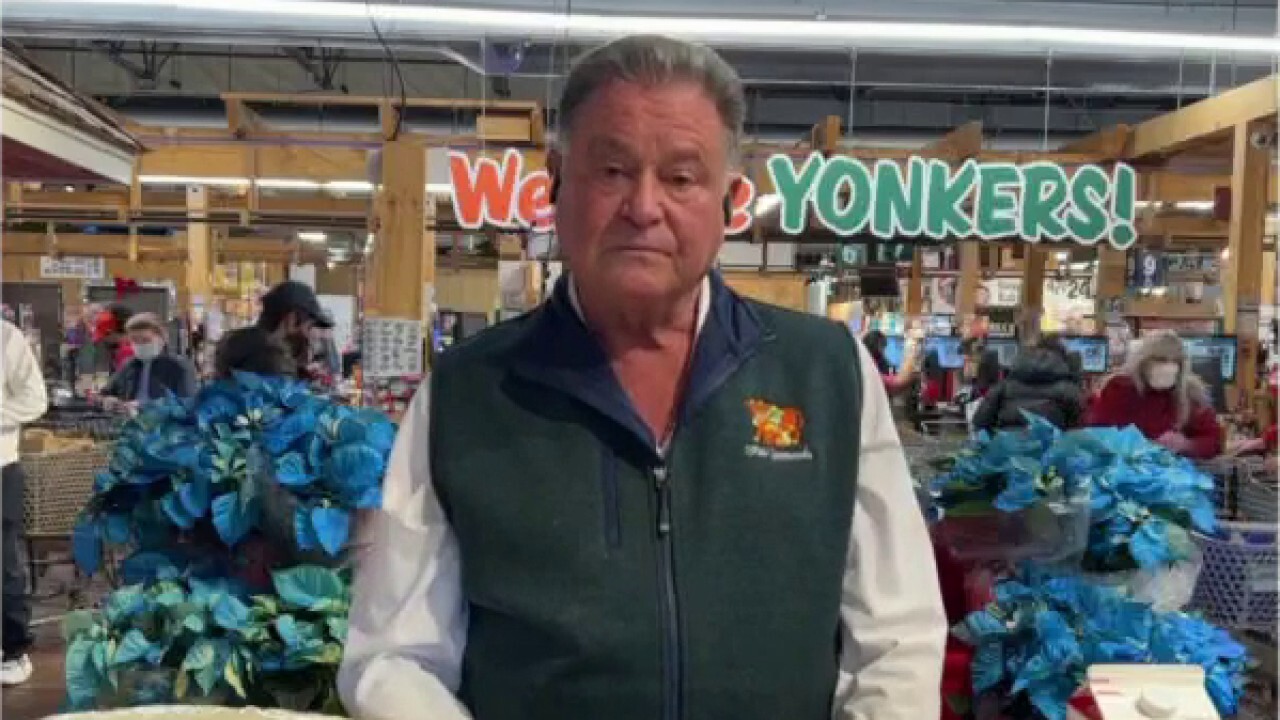 Stew Leonard's CEO Stew Leonard Jr. notes supermarket chains have been 'trying to hold back as much as we can' by not passing along higher input costs to customers.

A new lawsuit is accusing Subway of exploiting immigrants, victimizing its franchisees and even driving some of them to financial ruin.

The suit, filed in Nevada state court by former Subway franchisee Raj Mehta and obtained by the New York Post, claims that the sandwich chain has recruited immigrants, mostly from Asia, who have been tricked into joining a corporate network rife with corruption.

The suit claims that Subway charges $15,000 to open a new store, a significantly lower fee compared to $45,000 for competitors McDonald's and Burger King, allowing it to attract inexperienced operators. About 50% of Subway locations are owned by immigrants, compared to 30% of franchises overall, according to International Franchise Association figures cited in the suit.

A new lawsuit is accusing Subway of exploiting immigrants, victimizing its franchisees and even driving some of them to financial ruin. (iStock / iStock)

The complaint alleges that some of Subway's "business development agents" (BDAs) – often large franchisees who are given managerial power to oversee hundreds or thousands of locations in a given territory – have stolen smaller operators' locations away from them by inundating them with costly fees for breaching the company's rules. The suit emphasizes that the BDAs have access to franchisees’ books, creating a conflict of interest by allowing them to target locations in direct competition with them.

The rule book, which reportedly consists of 350 pages with 10 rules of compliance on each page, outlines more than 3,000 ways an individual store can break the rules, including dirty windows or cucumbers that have been incorrectly sliced. Franchisees who are found by a BDA to be in violation of the rules may be asked to pay higher royalties to Subway, which can be as high as 10.5% of gross sales, up from 8%.

Franchisees are unable to sue Subway by themselves due to forced arbitration clauses in their contracts.

Mehta claims that his former BDA, Chirayu Patel, used "hit men" to write up new franchisees in California and Nevada for alleged violations of Subway's rule book and would force the locations to buy ingredients from pre-selected suppliers at set prices. Some of the locations were driven to the brink of bankruptcy by the moves, allowing Patel to acquire the struggling locations at a reduced price.

In 2017, Subway terminated agreements with Mehta's two stores in Reno, Nevada, for alleged minor violations of the rule book. Patel then stopped Mehta from selling his restaurants for $472,000, acquiring one for himself that he then resold, the suit claims. Mehta says he is out more than $4 million, including lost opportunity, investment and profits.

"Patel is an Indian American and most of his victims are Indian Americans," the suit claims. "Stated simply, Patel finds it easiest to prey on those with whom he has the most in common and exploits the relationship of trust instilled between people who come from the same culture and circumstance."

Patel, who has since stepped down from his position as a BDA following additional, separate lawsuits, told the Post his staff members were "following Subway legal requirements to protect our customers and brand" and declined to comment further on pending litigation.

A Subway spokesperson told FOX Business the company is "proud of its diverse franchisee network" and that its current recruitment strategy "focuses on attracting experienced franchise operators with strong business acumen and providing them with the tools and support needed to grow their business and ensure long-term success."

"Subway is on a multi-year transformational journey to improve across all aspects of our business and build a Better Subway under the leadership of a new executive team," the spokesperson explained. "As part of our transformation, we’re evolving from a development-focused to an experience-focused organization, with the goal of improving the guest experience and restaurant operations to increase traffic and drive profitability for our franchisees. This includes an enhanced focus on providing training and operations support to our franchisees, and in certain markets, evolving our business developer model and adopting a traditional franchisor/franchisee model."

Subway added that it transitioned its Northern California and Reno, Nevada, territory to a new group earlier this year, which is "well-regarded in the Subway network and known for delivering operational excellence."

Subway has more than 25,000 locations nationwide. Approximately 22,000 of its U.S. locations are owned and operated by franchisees.