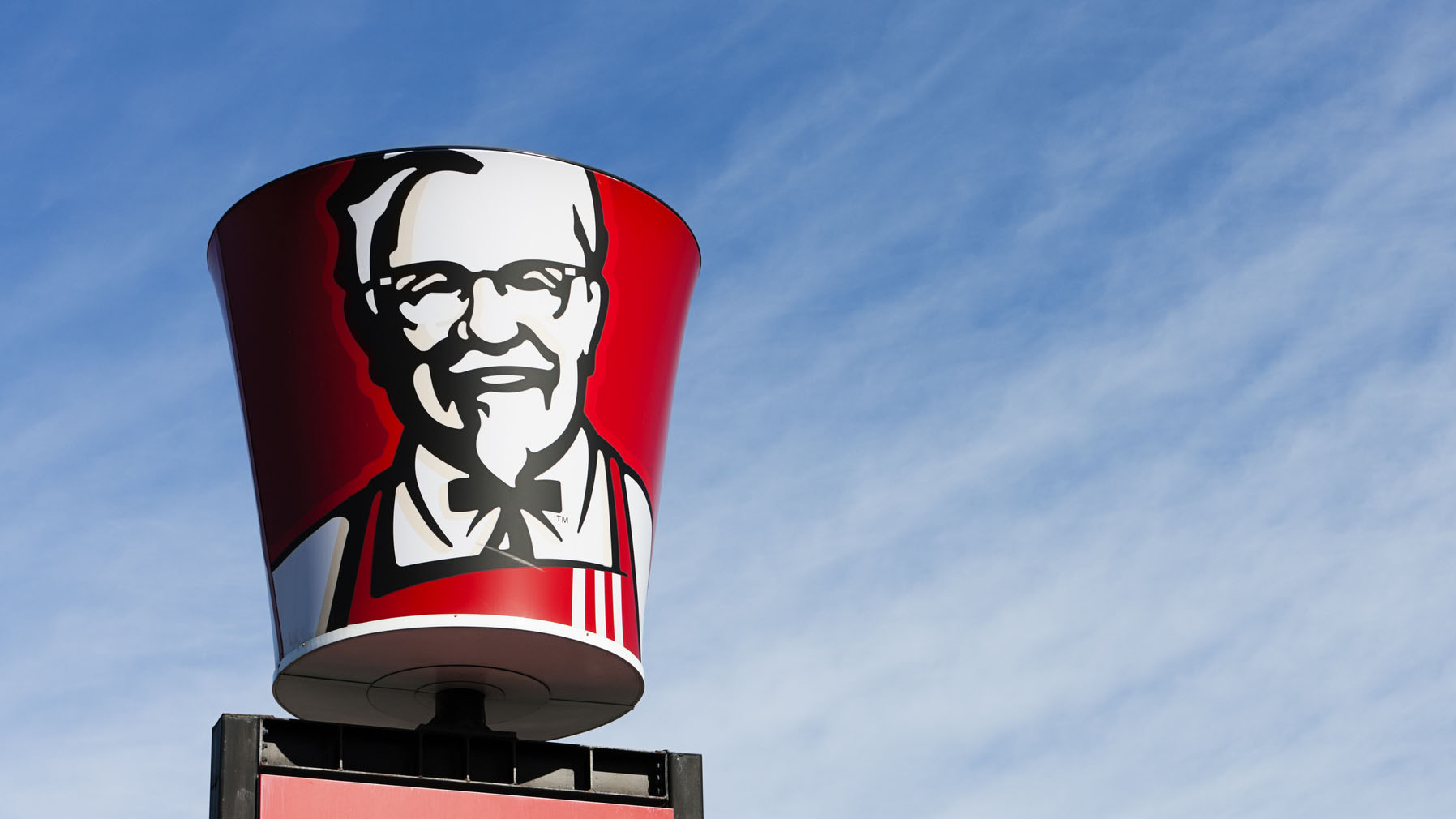 Gamers don’t have to worry about cold chicken anymore (if that was a problem they were actually having).

There’s a lot that video game consoles can do these days, but even the newest PlayStation or X-Box can’t cook food. While the consoles typically get a bit hot after running for hours, they’re still not designed for warming chicken — and likely wouldn’t fair well getting covered in grease and crumbs.

But all of that is about to change: KFC and Cooler Master, a computer hardware manufacturer, have revealed the specifications for the KFConsole. While the device boasts an ability to output 4K graphics and display 240 frames-per-second, it’s also reportedly designed with a slot to keep pieces of chicken warm while it's powered.

“Never risk letting your chicken go cold again thanks to the patented Chicken Chamber," writes Cooler Master on its website. "Utilizing the system's natural heat and airflow system, you can now focus on your gameplay and enjoy hot, crispy chicken between rounds.”

Specific details have not been released as to when or where the device will be available. It also isn’t clear as to whether or not this device is a console (similar to the PlayStation or Xbox) or if it's more of a gaming PC with a chicken warming slot built in.

KFC originally teased the console back on Twitter in June of this year, although at the time it was unclear whether the restaurant chain was joking.

This isn’t KFC’s first foray into video-gaming. In September 2019, Fox News reported that KFC had developed a video game called “I Love You, Colonel Sanders.” The objective of the game was to progress through a simulated culinary school. Also, the player had to try to romance Colonel Sanders — because of course they did.