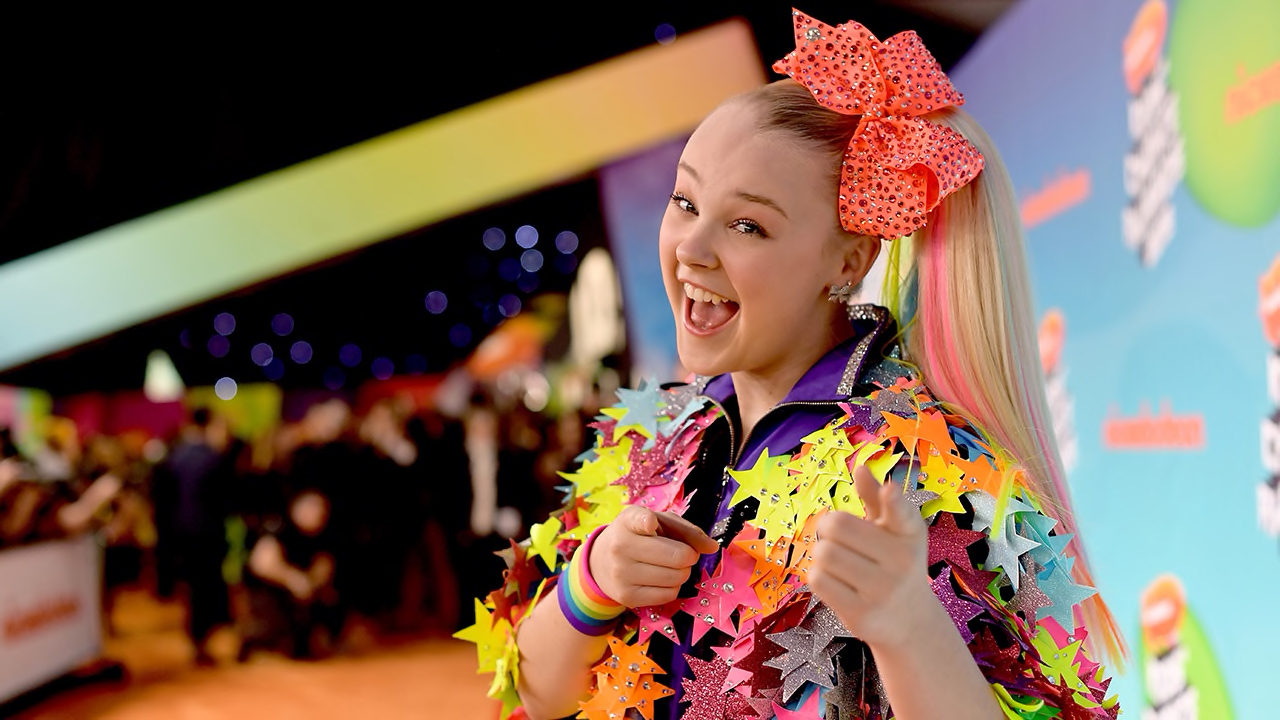 What Will Nickelodeon Do if SpongeBob Shrivels?

How will SpongeBob impact Viacom's earnings?

JoJo Siwa might be only 18, but that hasn't stopped her from becoming an entrepreneur.

Siwa made history on Monday night's Season 30 premiere of "Dancing with the Stars." The teen is the first celebrity to be paired with a dance pro of the same sex. Her rise to fame dates back to years ago when she became a cast member of "Abby's Ultimate Dance Competition" before appearing on "Dance Moms."

Soon enough, Siwa began to branch into other forms of media and began to release music, including her single "Boomerang," which was released in 2016. Several more singles, including "Kid in a Candy Store," "Hold the Drama" and "High Top Shoes" followed before the release of a pair of EPs: "D.R.E.A.M. The Music" (2017) and "Celebrate" (2018)."

In 2020, she also released a Christmas EP called "JoJo's Rockin' Christmas," which featured her signature high-energy bubble gum pop take on classics like "Run Run Rudolph" and "Santa Claus is Coming to Town."

WHAT IS JOJO SIWA'S NET WORTH?

Like many of her contemporaries, Siwa has also ventured into acting beginning with an appearance on Nickelodeon's "The Thundermans" in 2016. She signed a deal with the popular children's programming network in 2017.

JoJo Siwa, 18, is known for her work as a singer, actress, dancer and business woman. (Photo by Andrew Toth/Getty Images for Streamy Awards)

According to Business Wire, the deal – which she signed at just 13 – created a multi-platform collaboration between the performer and the network including consumer products, original programming, social media, live events and music.

Other Nickelodeon projects she's been involved in include the TV movie "Burt" and shows "School of Rock" and "Middle School Moguls." Most recently, she starred in the made-for-TV movie musical "The J Team," which premiered on Paramount+ earlier this month. Viacom, who owns Nickelodeon, has also handled her music releases.

The network has helped her develop her personal brand, and she's previously claimed in an interview with Forbes that there are "500 Nickelodeon employees, worldwide, that support the JoJo brand."

The Nickelodeon collaboration led to a merchandise deal with Target where she sells bows – the star is known for wearing colorful oversized bows in her hair. Additionally, she's begun working with Claire's and sells merchandise through them, including face masks, plush toys, press-on nails and much more.

JoJo Siwa is set to embark on a tour in early 2022. (Photo by Matt Winkelmeyer/Getty Images)

She also runs a YouTube channel that is estimated to have raked in about $9 million for the star.

Additionally, Siwa embarks on tours and reportedly made $27 million for her first go-round in 2019. Nickelodeon and Party City, which presented the tour, took a chunk of the profits.

Despite her young age, Siwa has also begun to build a real estate portfolio that reportedly includes a $3.5 million home in Tarzana, Calif. that she purchased in Feb. 2020.

During Monday's Season 30 premiere of "Dancing with the Stars," Siwa and her professional dance partner, Jenna Johnson, finished with the top score of the night.