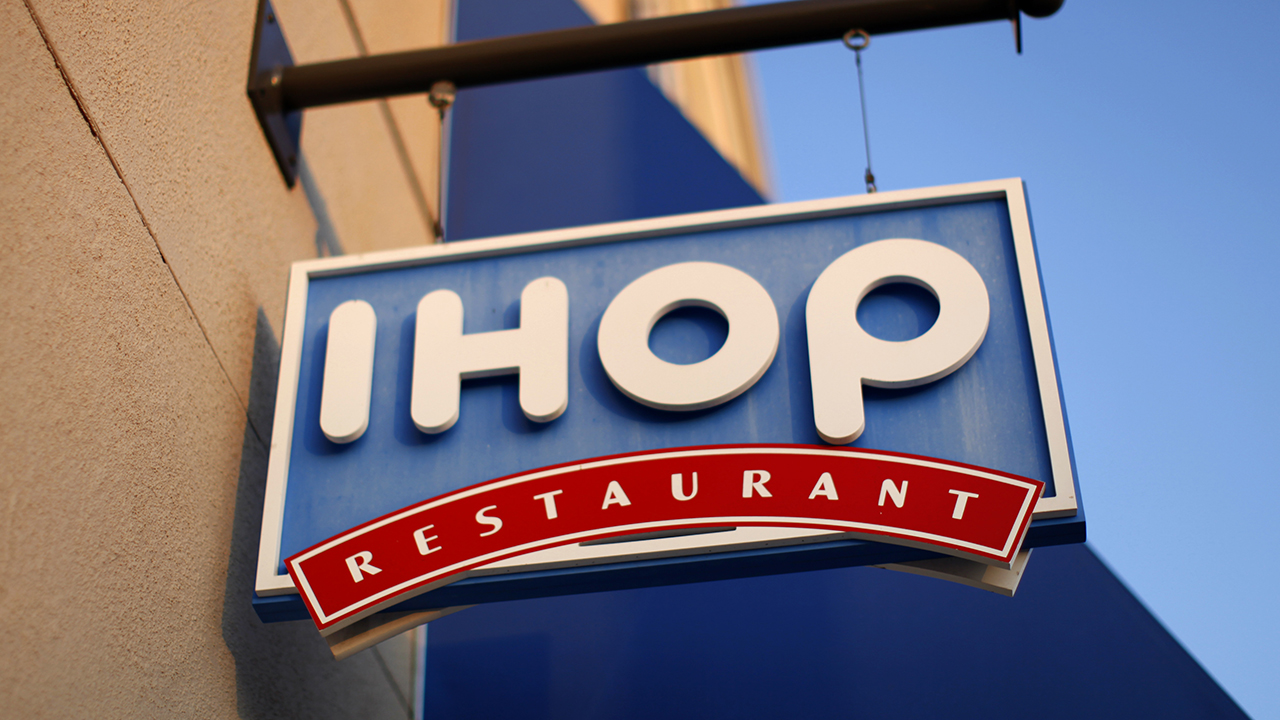 IHOP is offering a new incentive for customers who might be on the fence about “pancaking together” again.

The chain is offering seven meals starting at just $5 each.  (Reuters/Mike Blake)

Dine-in customers can choose from a variety of meal options for just $5 (or $6, depending on the market), including both breakfast and lunch/dinner options, with sides included. Additional “snacks and sides” — including mozzarella sticks, french toast or a combo sampler platter of fries and onion rings will be available for $3.

“We created IHOPPY Hour as a way to provide folks with affordable opportunities to pancake together under our blue roof even more often,” said IHOP President Jay Johns in a statement included in Monday’s press release. “We recognize that these are challenging times, and our belief is that, regardless of what’s going on in the world, we all deserve a little happiness, or ‘hoppiness’ as we like call it. By offering these fan favorite menu items at unbeatable prices seven days a week, we hope to make every day just a little hoppier.”

WHAT IS A 'PANCAKE BOARD'?

Johns also admitted to USA Today that the deals come amid a longtime push to attract customers in the evening hours.

"We're famous for breakfast,” Johns told the outlet. “Everybody knows our world-famous pancakes ... but oftentimes people forget about us at other dayparts.”

The deals, meanwhile, will be available only at participating locations.

This isn’t the first time IHOP has tried to encourage customers to visit during other “dayparts.” Back in 2018, the company infamously and unofficially changed its name to IHOP, only to later reveal they swapped the “P” and the “B” in order to promote its then-new line of burger offerings.

At the time, fellow restaurant chains responded by mocking IHOP on Twitter, with places like White Castle promising to never change its name to “Pancake Castle,” and Burger King officially changing its Twitter handle to “Pancake King” for the day.