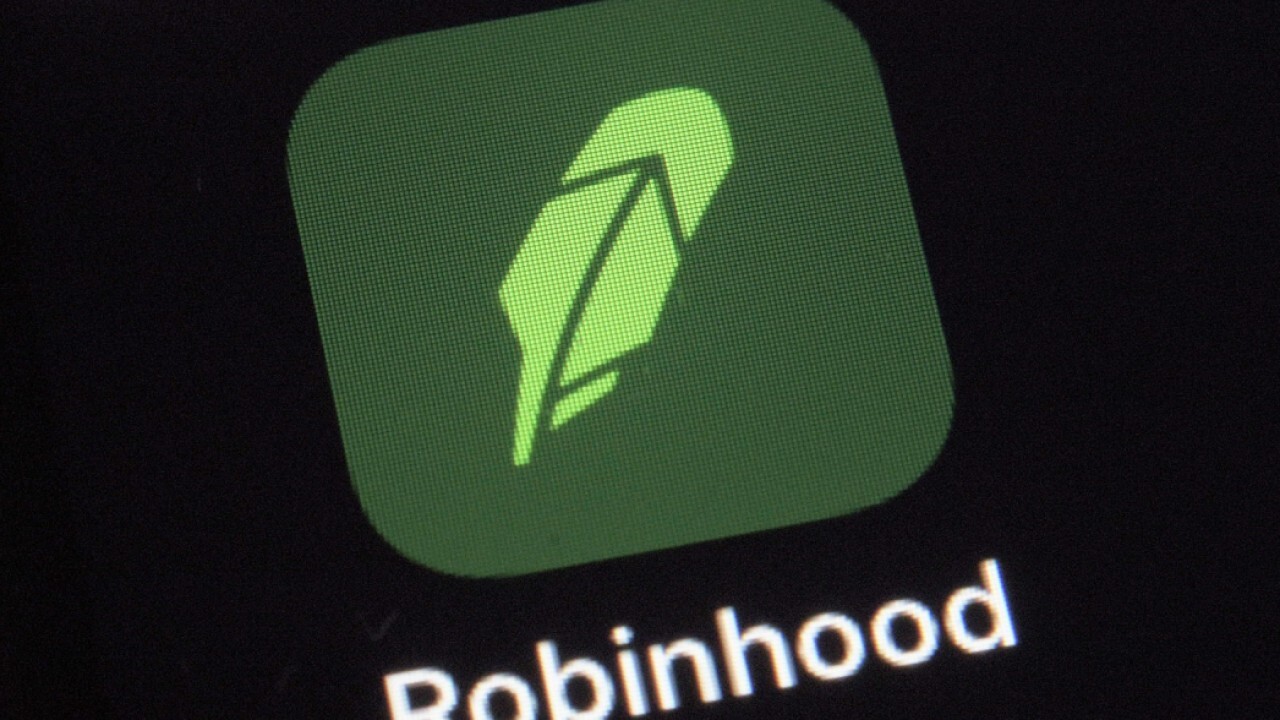 Ice Cube has filed a lawsuit against the Robinhood trading app over a photo of the rapper that the app included in its "Robinhood Snacks" newsletter on March 8.

The photo shows Ice Cube in the 2007 comedy film "Are We Done Yet," with the caption, "Correct yourself, before you wreck yourself" -- a reference to the California-born rapper's 1992 song, "Check Yo Self."

Ice Cube's attorneys, Michael A. Taitelman and Sean M. Hardy, berate Robinhood in the complaint, calling the app "an unscrupulous and predatory conglomerate that professes to be a financial services company for the everyday person"; "a wolf in sheep’s clothing"; and "another get-rich-quick scheme."

Ice Cube attends a special screening of 'Ride Along' at The Soho Hotel on Feb. 25, 2014 in London, England.  (Dave J Hogan/Getty Images)

"Human lives are simply collateral damage as Robinhood single-mindedly rushes toward an initial public offering, so its feckless and apathetic Millennial founders can jump ship and live out their days in luxury and hedonism," the lawsuits states, finally adding that the app "and its subsidiary have now used the image and likeness of Ice Cube – without his permission – to promote Robinhood’s terrible products and services."

"Robinhood has picked on the wrong man this time," the suit filed in a Northern California district court reads.

A Robinhood spokesperson told FOX Business that "the image was licensed and used for non-commercial, editorial purposes in connection with a blog article." Taitelman and Hardy did not immediately respond to an inquiry from FOX Business.

The complaint also notes that Robinhood agreed to pay a $65 million settlement with the SEC in December 2020 and is currently facing more than 50 class-action lawsuits.

The app, active with the retail trading community, came under fire in January after halting a basket of heavily traded stocks, such as GameStop and AMC, leaving customers in the lurch and prompting an outcry from the retail investing community, including some competitors.

Representatives for the app testified before Congress in February and March to review developments of the January debacle and the roles that other market participants, such as hedge funds, played in the mayhem.

Since, Robinhood has moved forward with robust hiring plans, enlisting outside firm Binc to double the size of its recruiting organization.