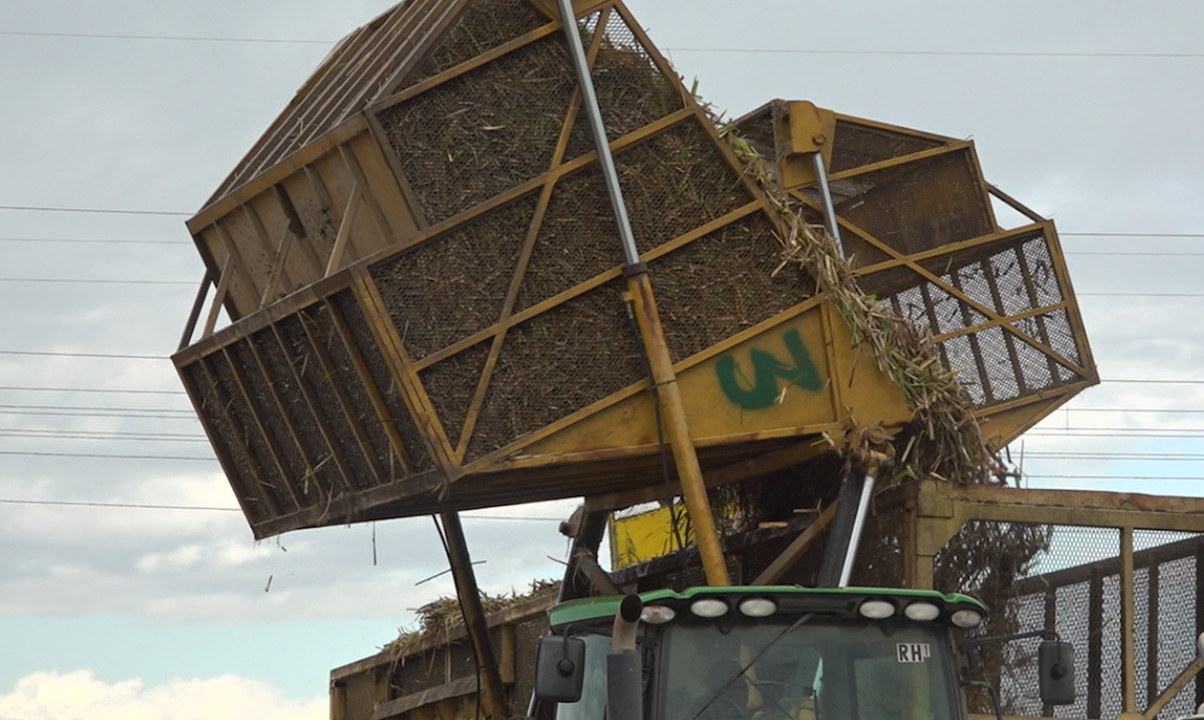 Holiday baking will be more expensive this year as inflation, shortages cause costs to rise

Americans should expect higher prices at the grocery store this holiday season. Inflation, supply chain issues and worker shortages are driving up grocery bills across the country.

Americans are about to sit down for their most expensive Thanksgiving meal yet.

Inflation, supply chain issues and worker shortages are driving up grocery bills across the country.

While supply shortages are part of the problem for the higher price of your turkey and potatoes, for ingredients like sugar, it's the rising cost of harvesting the crop.

"Inflation is affecting a lot of things such as the cost of fuel, fertilizer, seed, wages, all of those things are going up," said Robert Johansson, the director of economics and policy analysis for the American Sugar Alliance.

October's numbers from the U.S. Bureau of Labor Statistics show the cost of sugar has risen by about 12% since last year. It's now averaging about 71 cents per pound. Eggs, milk and butter will also cost a few more nickels, which can add up when cooking for holiday gatherings.

However, while some Thanksgiving staples are flying off the shelves this year, you won't have a problem finding sugar. Even with bad weather, including Hurricane Ida in the south and a drought in the midwest, farmers say they're still having a record-breaking season.

Also, with the majority of the nation's sugar being produced in the United States, harvesters say shelves will remain stocked throughout the holiday rush.

"Consumers should not at all worry about sugar supply," said Jim Simon, general manager of the American Sugar Cane League. "Our distribution channels are almost all domestically driven. We don't have to wait on imports that might be stuck in containers in ships offshore. Homegrown sugar is available and ready for consumers."

Farmers at a sugar cane field in Schriever, Louisiana, work from sun up to sun down during harvesting season. ( )

While the price might fluctuate by a few cents depending on where you shop, harvesters do not anticipate sugar prices to see any further significant increase throughout the holiday season.

"Go out and bake as many cookies and pies and sweet things as you wish," Johansson said. "There's going to be plenty of sugar and while you may be paying a few cents more compared to last year, compared to the rest of the world, we're in a very lucky place. It's good for Americans to be thankful for all those hardworking farmers out there making sure we have plenty of produce on the shelves for our holidays."