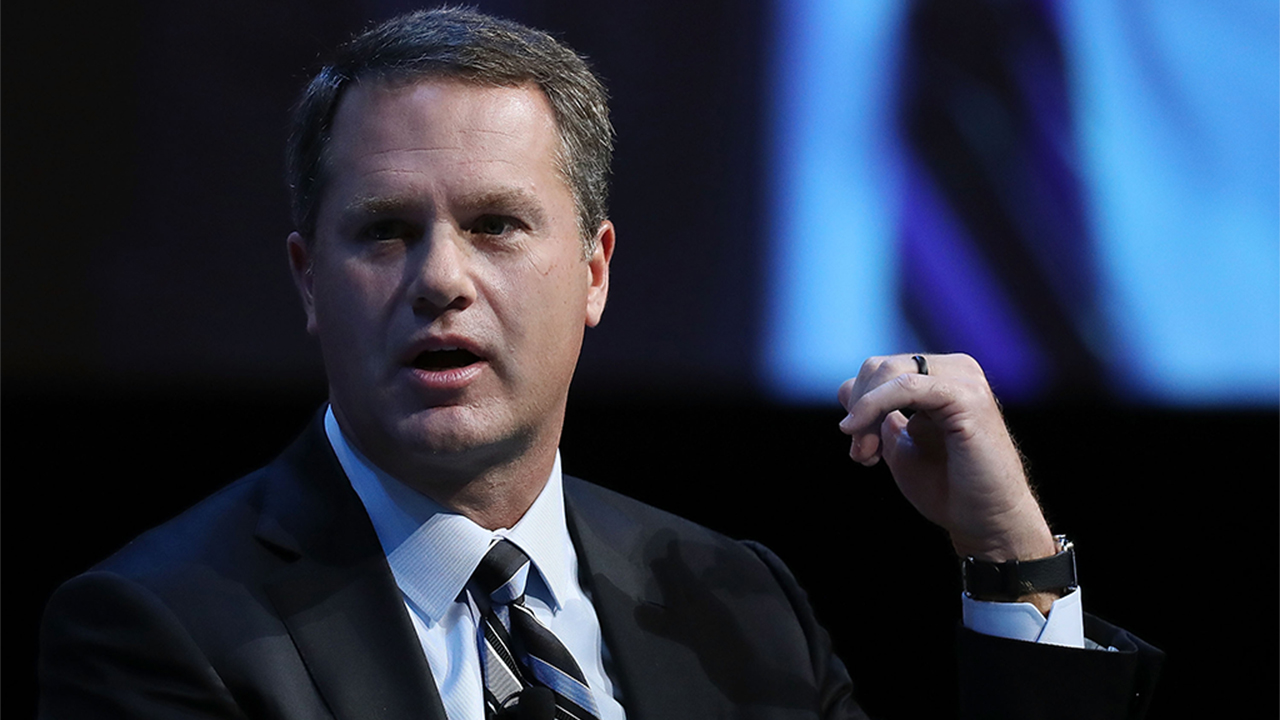 Even after a difficult year, CEOs in the U.S. are making plenty of money.

On Friday, the Associated Press and executive data firm Equilar found which CEOs made the most in each state last year.

For its survey, AP and Equilar looked at publicly traded companies with more than $1 billion in revenue that filed their proxy statements with federal regulators between Jan. 1 and April 30.

However, not every state had such a company headquartered there. The survey was not limited to companies in the S&P 500. To be included in the survey, the CEOs had to have been in place for at least two years.

Equilar calculated CEO pay by adding salary, bonus, stock awards, stock option awards, deferred compensation and other components that include benefits and perks. For some companies, big raises can occur when CEOs get a stock grant in one year as part of a multiyear grant.

To see which CEOs make the most money in your state, here are the highest-paid CEOs in every state, according to AP and Equilar.

Tony Xu, co-founder and CEO of DoorDash speaks at a conference in 2019. (REUTERS/ Mike Blake)

BILL GATES’ MONEY MANAGER: WHAT TO KNOW ABOUT MICHAEL LARSON

Brian Cornell, CEO and chairman of Target Corp., speaks during a news conference in March 2020. (Andrew Harrer/Bloomberg via Getty Images)

Matt Maddox, CEO of Wynn Resorts, speaks about reopening the country during a roundtable with industry executives, in the State Dining Room of the White House in April 2020. (AP Photo/Alex Brandon)

Brian Roberts, the chairman and CEO of Comcast, at a conference in 2015. (AP Photo/Mark Lennihan)