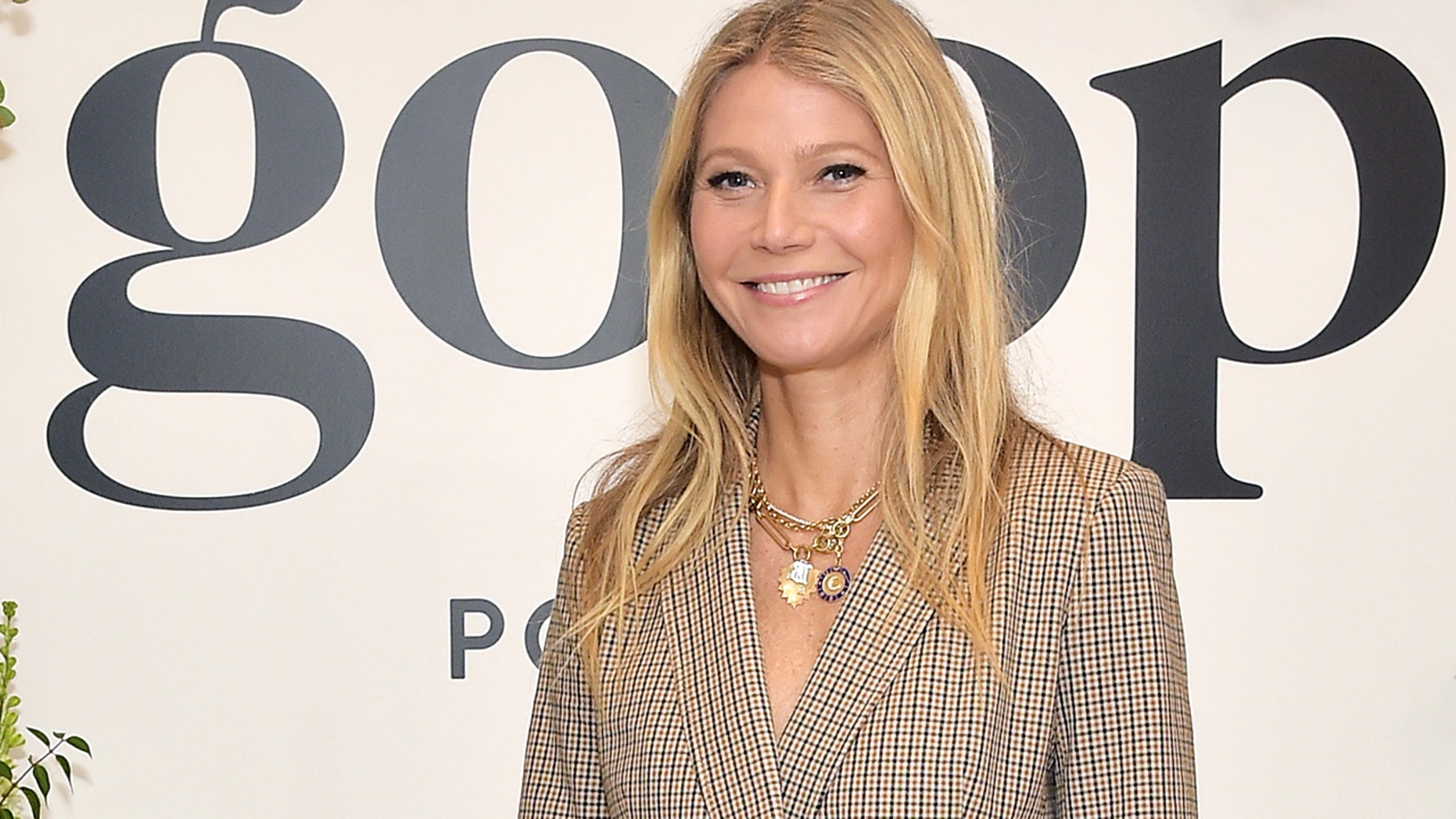 Gwyneth Paltrow’s wellness and lifestyle brand-turned-e-commerce conglomerate Goop is under fire after some 140 members of her staff have allegedly left the company since 2019, according to a new report.

The actress, 49, allegedly paid her employees peanuts for their work despite the fact that since early 2019, Goop had raised nearly $135 million and amassed a valuation of more than $430 million, a new report from Business Insider claims.

Apparently, getting along with Paltrow in-and-out of the building proved difficult for ex-employees.

Although some ex-staffers departed Goop due to coronavirus-related terminations, other former Goopers told Insider that a mass exodus of top-level executives began before the pandemic hit.

According to the outlet, Paltrow allegedly developed a penchant for playing favorites and turning "sour" on those she once championed at Goop.

GWYNETH PALTROW IS SELLING A VAGINA-SCENTED CANDLE, AND IT'S ALREADY SOLD OUT

Gwyneth Paltrow – the mastermind behind Goop – is accused of turning 'sour' on employees as 140 workers have quit the company since 2019.  (Getty Images / Getty Images)

"It's obviously cool to work for a celebrity," one former employee told Insider of the company, which had a headcount of about 250 employees in 2019. "[Paltrow] definitely had her favorites."

Four former employees told Insider they experienced an exhausting workplace culture that was heightened by business pressures they felt were brought on by the pandemic.

They maintained that Goop also displayed a lack of transparency around why various senior execs left the company – or were allegedly forced out – in revolving fashion.

"Leadership training is where I'd be spending all my time," a former employee voiced of where they believe is Goop’s biggest area for improvement. "Honesty, openness — people avoid conflict because they don't want to hurt people's feelings."

Former Goop employees alleged the company displayed a lack of transparency around why various senior execs left the company – or were allegedly forced out – in revolving fashion. (Getty Images / Getty Images)

Reps for Goop and Paltrow did not immediately respond to Fox Business’ requests for comment. Goop declined to comment to Insider.

Goop originally began in 2008 as a newsletter before it blossomed into an entity that confused many when it started selling clothing, health supplements and candles that supposedly smell like Paltrow’s vagina for $75 a pop.

The brand even managed to secure a partnership with Netflix for "The Goop Lab," a series hosted by Paltrow that saw her and some of her supposedly closest staffers experiment with various energies and off-the-wall holistic remedies while conversing about life, wellness and other trending topics.

Branding and media deals aside, former employees told Insider the money never trickled down to trench workers and some said when they began interviewing at other companies for similar roles – they allegedly soon found out they were grossly underpaid by about 40%.

Goop originally began in 2008 as a newsletter before it blossomed into an entity that confused many when it started selling clothing, health supplements and candles that supposedly smell like Paltrow’s vagina for $75 a pop. (Getty Images/Goop)

"Sometimes, when you have founders who are also CEOs, that passion can be a blind spot," one employee said. "Sometimes their ideas fill the room."

"There were points, like, I got burned out every single week," the first former employee said. "I was super depressed and anxious, and I know a lot of people felt the same way. And I think with COVID, it was like, 'Well, at least I have a job.'" But that wasn't enough to quell unease for long, as the employee said they considered, "No, this is a wellness company."

According to Insider, Goop management allegedly spoke out about the company's relatively low pay in at least one company all-hands meeting, two former employees said.

Senior leaders allegedly tried to supplement the lack of pay by offering equity to all employees, as well as perks, like free products and discounts to Goop's sites. Upper management also allegedly promised pay raises that never materialized.

Furthermore, the report alleged that Goop harbored an attitude toward disgruntled employees and felt workers should have been grateful to work for the company.

"More than once, people during our stand-up would ask, 'How would you deal with an employee that's unhappy?' and someone in leadership would just say, 'Well, maybe this just isn't the right company for them,'" one employee told Insider.

"They keep trying to blame 'The Great Resignation.' I call bulls--t," a third former employee said. "No one wanted to change jobs in the middle of the pandemic. I felt like I had to."