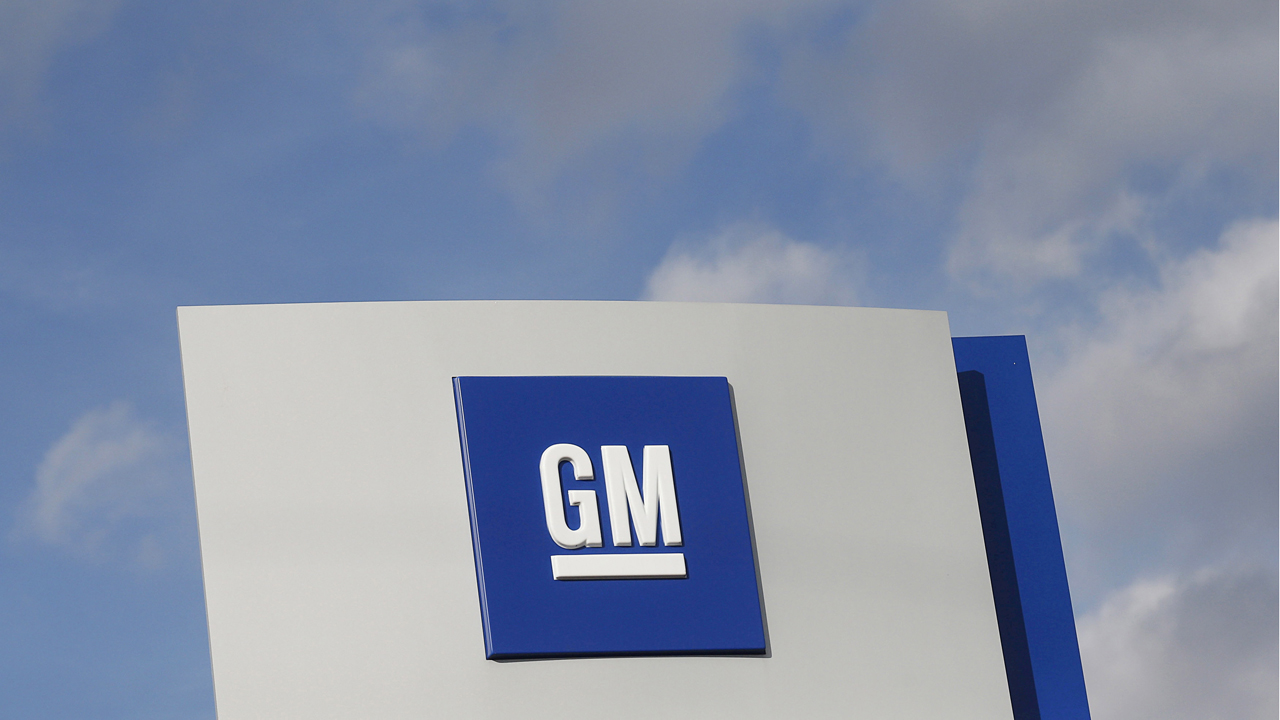 General Motors announced Thursday that it is “gradually restarting operations” at engine and transmission plants at two of its four manufacturing complexes in Mexico.

The news came as Mexico recorded its second highest one-day death toll in the coronavirus pandemic, with 420 deaths reported Thursday, slightly less than the 424 reported Wednesday. That brought Mexico's total COVID-19 deaths to 6,510. Confirmed cases rose by just under 3,000 to 59,567, though experts say the actual number is probably several times higher because Mexico performs so little testing.

The Mexican government had said that auto companies could start preparatory work for reopening their operations May 18, but that a full re-opening wouldn’t occur until June 1.

But General Motors de Mexico said in a statement that it would start operations Friday at its motor plant in Ramos Arizpe in the northern state of Coahuila and an engine and transmission plant in Silao in the central state of Guanajuato.

The company said assembly work at the two complexes also might resume Friday, “depending on the status of suppliers.”

The company said it was unclear when it might reopen operations at its complexes in Toluca near Mexico City and in the central state of San Luis Potosi.

U.S. officials have pressured Mexico to allow factories to resume operations after shutdowns to stem the spread of the coronavirus. They argue that the integrated supply and production chains throughout the three nations of North America make plants in all three countries dependent on each other.

Mexico has said companies would have to do temperature and symptom screening of workers, give them face masks, enforce social distancing and ensure sanitation measures in plants set to reopen.

GM, whose Mexican plants have been shuttered for almost two months, said it is complying with all the government requirements.