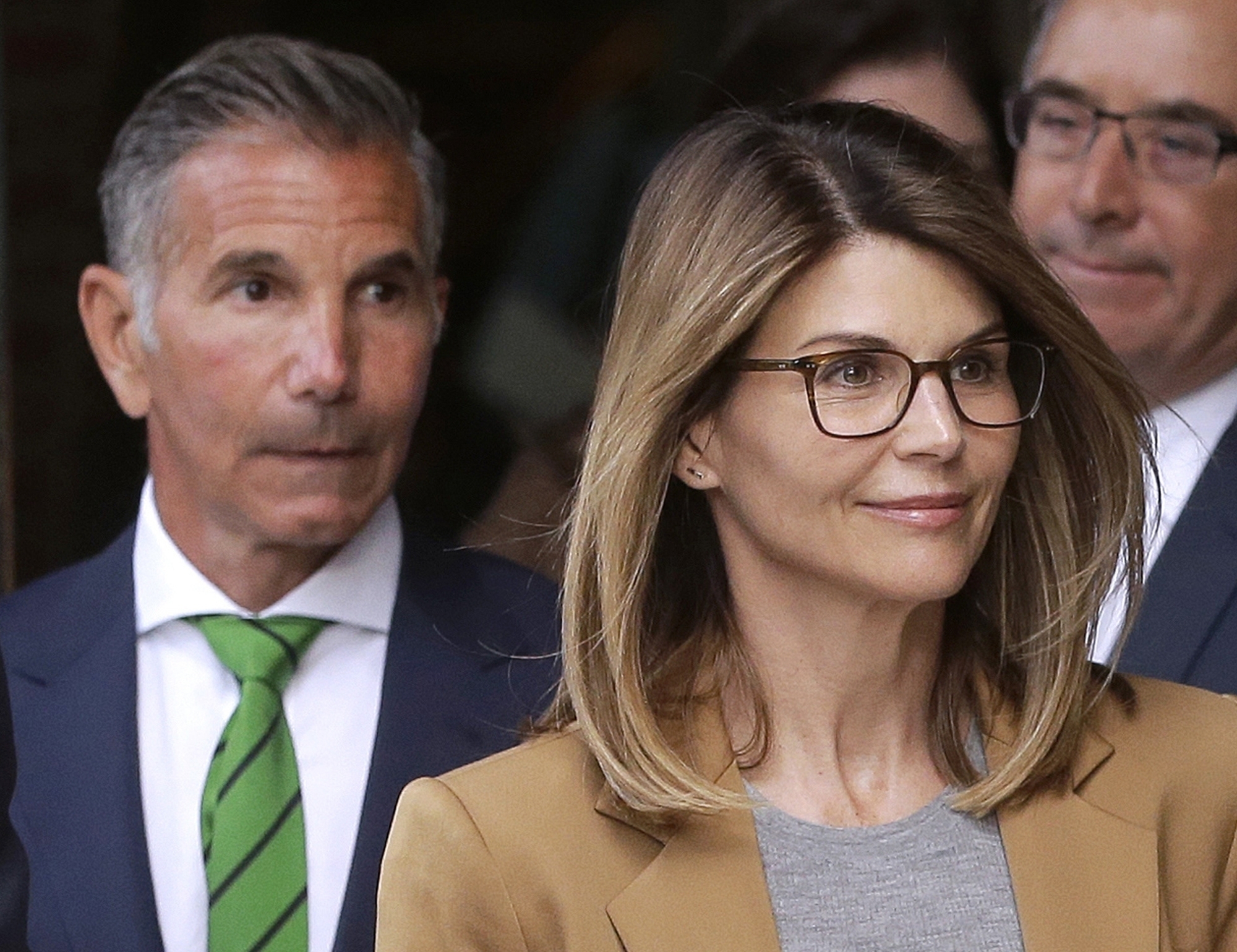 Prosecutors denied claims that the FBI had entrapped her and other unwitting parents in participating in the scandal, according to Variety.

Attorneys representing Loughlin and her husband, Mossimo Giannulli, wanted the case thrown out based on government misconduct.

They said notes from William "Rick" Singer, the college admissions consultant at the heart of the case, said agents browbeat him into implicating his clients in criminal behavior.

The attorneys also charged that the notes were held for nearly nine months, well past a court-imposed discovery deadline.

Loughlin and Giannulli felt they were making a legitimate charitable contribution when they paid some $500,000 to have their two daughters admitted to USC.

The defense attorneys also contend the agents pressured Singer not to talk about the payments as a donation, according to Variety.

The prosecution says Giannulli and Loughlin knew their children were being admitted as crew recruits, even though they did not row crew, and took steps to help perpetuate the fraud.

The couple's trial is expected to begin Oct. 5.