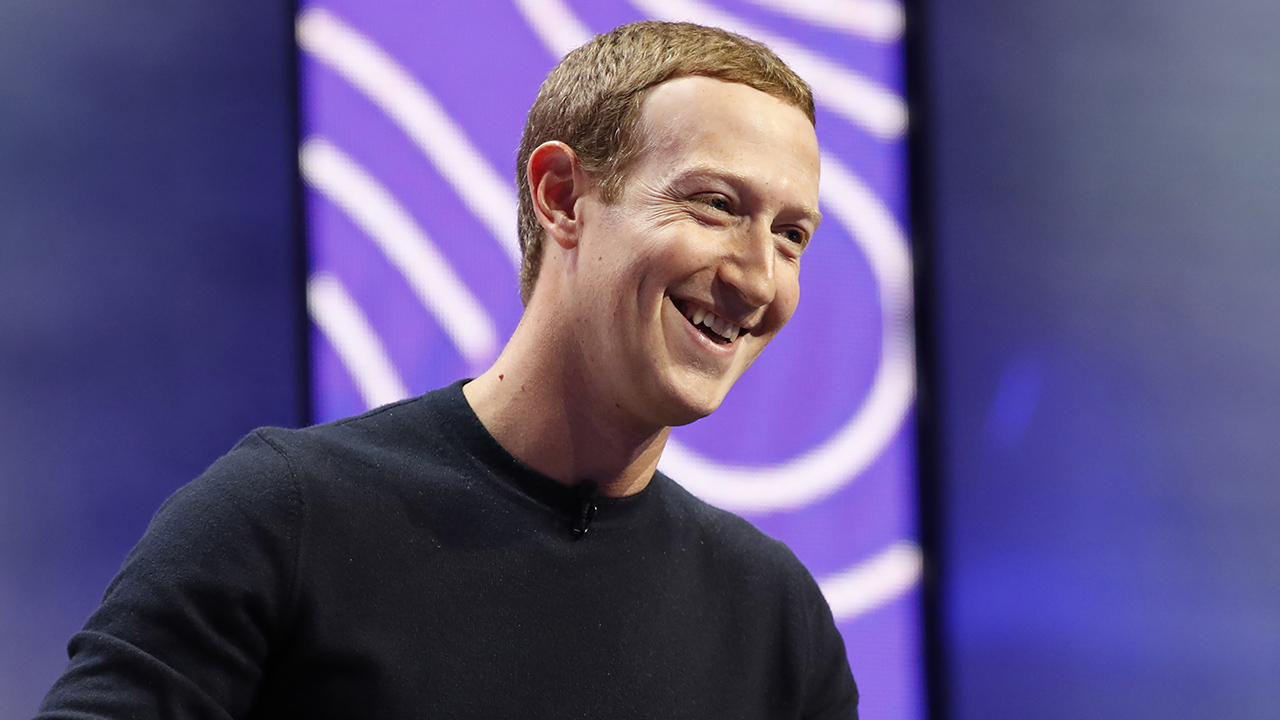 Facebook announced that worldwide charitable giving on its namesake platform and Instagram has surpassed $5 billion from more than 85 million people, roughly five years after it began its "Fundraisers" program.

Fundraisers with goals ranging from school supplies for students in need to animal rescues to advanced medical research have raked in support from generous everyday users over the past several years, the company said in a statement Tuesday.

“Since February 2020, just over a year ago, people have raised $2 billion alone through our tools,” CEO Mark Zuckerberg said in a post. “These are mostly smaller donations -- most less than $25 -- but they add up and can really help people.”

It began after the success of the ALS Ice Bucket Challenge in 2016, he said, and accelerated during the COVID-19 pandemic.

Facebook had added a seamless “Donate Now” button to its platform in 2013, according to Nonprofit Quarterly, a trade magazine.

And then the Big Tech giant expanded its program to with formally implemented “Fundraisers” after the Ice Bucket Challenge took off in 2016, Zuckerberg wrote in a Facebook post Tuesday.

Soon users began seeing their friends taking part in birthday fundraisers – in which basically anyone could set up a charity drive for a registered nonprofit to celebrate their own birthday. The first year led to $300 million in donations, Zuckerberg said in 2018.

For comparison, the crowdfunding site GoFundMe reached 120 million total donations in 2019 after nearly a decade in operation, raising more than $9 billion worldwide in that time.The company did not include an updated dollar total in its 2020 wrap-up, but individual donations surpassed 150 million.

Facebook’s platform allows people to donate to verified nonprofits without leaving the app, and no fees are taken out – although it does charge a fee for personal fundraisers. Anyone with an account can set one up on behalf of a nonprofit or for personal reasons. Some accounts and pages can add fundraisers to livestreamed videos.

In 2020, the company added new features for "Personal Causes" on Instagram as well.

The company also shared a list of fundraising tips users can employ to boost their own campaigns.

They include describing your cause in personal terms, providing attention-grabbing visuals and, importantly, thanking the people who come forward with donations.