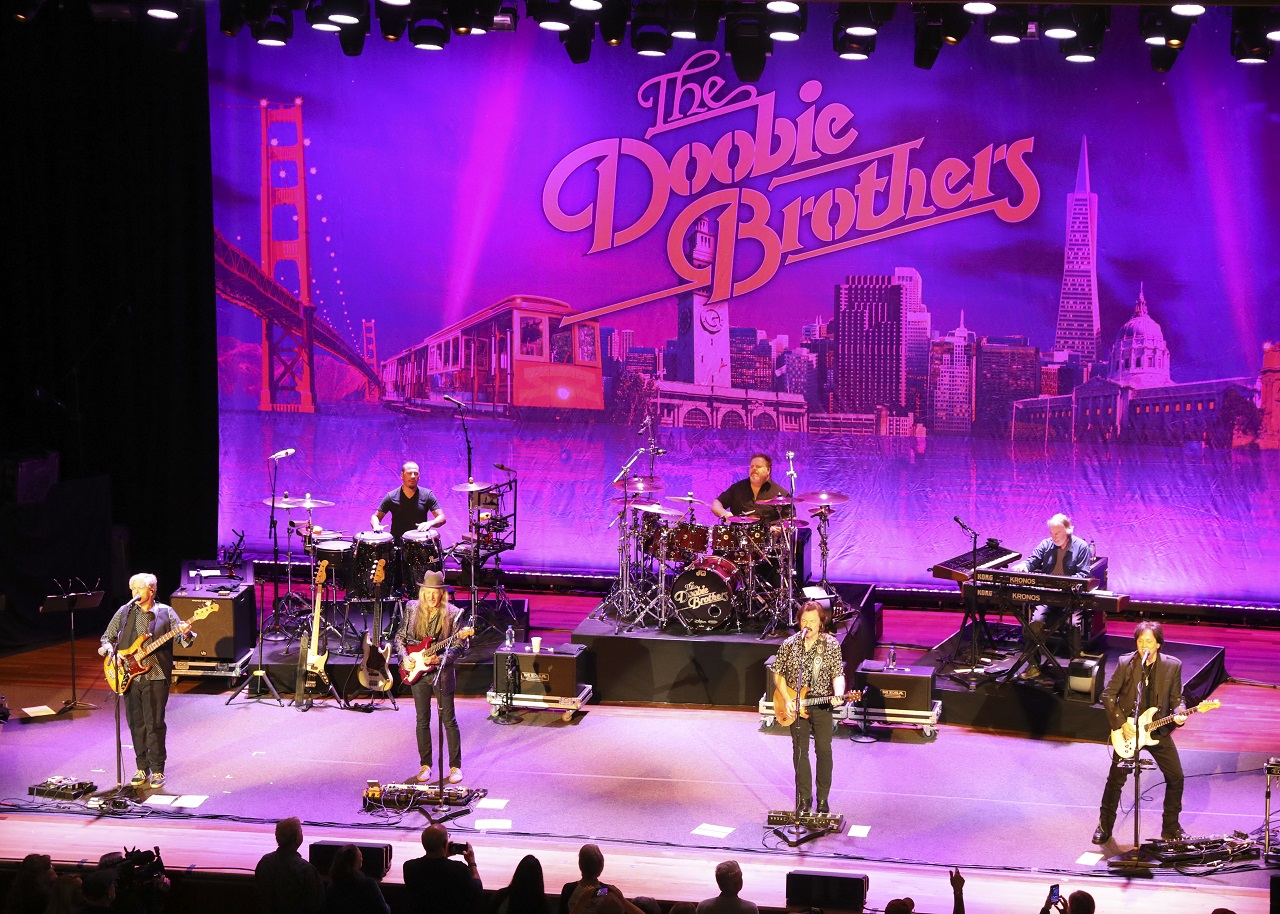 Livestreaming concerts on the rise amid coronavirus

Musicians are livestreaming concerts from their homes while many people are stuck at home. FOX Business’ Jackie DeAngelis with more.

NEW YORK — The Doobie Brothers are rescheduling their 50th anniversary tour because of the coronavirus pandemic.

The Rock and Roll Hall of Fame nominees announced Tuesday that the tour, which was to begin in June, will now kick off in July 2021.

“This decision has been made with the health and safety of The Doobie Brothers’ fans, crew and local employees in mind," the band said in a statement.

THE DOOBIE BROTHERS, WHITNEY HOUSTON, INDUCTED INTO ROCK AND ROLL HALL OF FAME

For the tour, The Doobie Brothers are joining with singer and songwriter Michael McDonald, who sang with the band starting in 1975 before starting his own solo career.

Formed in Northern California, the group featured harmonies backed by the finger-picking style of guitarist Patrick Simmons paired with the R&B guitar playing by Tom Johnston, singing lead. Their hits include “Listen to the Music,” “Long Train Runnin’” and “China Grove.”