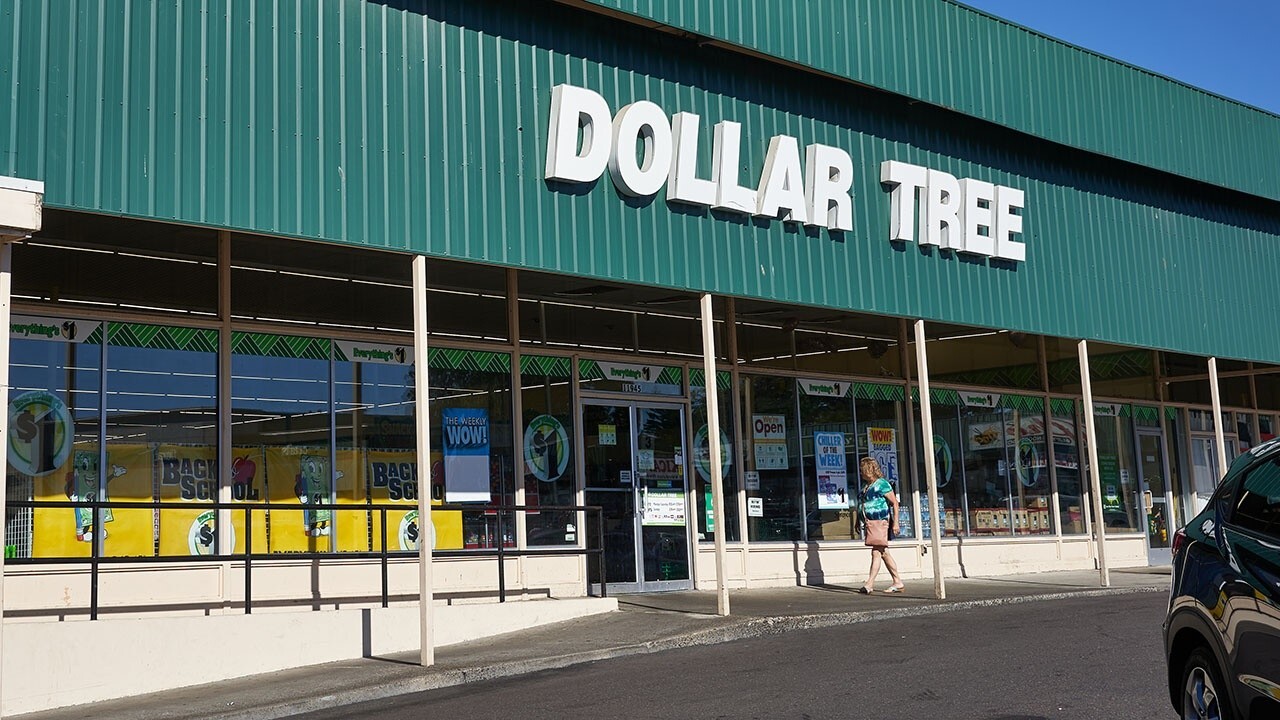 Dollar stores appear to be having a renaissance in the U.S.

Three of the country’s leading dollar store retail chains – Dollar General, Dollar Tree and Family Dollar – are opening up more stores than most big-box retailers in 2021, according to data from Coresight Research.

The retail analysis company looked at nearly 60 big-box brands and recorded the number of store openings and closings that have been announced to the public year-to-date.

As of Friday, Aug. 27, the three dollar store chains made up more than a third of all the big-box retail openings Coresight Research analyzed.

HOW DOLLAR TREE SELLS NEARLY EVERYTHING FOR $1, EVEN WHEN INFLATION LURKS

Dollar General, Dollar Tree and Family Dollar – are opening up more stores than most big-box retailers in 2021, according to data from Coresight Research. (iStock)

Combined, the three dollar store chains make up 1,626 out of the 4,616 announced store openings, Coresight Research reported on.

"Dollar stores are leading store openings so far this year, continuing a trend we’ve seen for the last few years as this sector exploits a market opportunity, and it’s being driven in part by the longer-term bifurcation in the economy, where higher income customers are doing well, but lower income consumers are still on tight budgets," Coresight Research’s Head of Global Research John Mercer told FOX Business.

He went on, "Dollar stores, opening up in convenient locations including rural and suburban locations, have positioned themselves well to serve that end of the market. In the near term, raised inflation is likely to drive more shoppers toward the dollar stores: Coresight Research survey data show that over one-quarter (28%) of consumers are seeing higher prices in food and grocery have switched, or expect to switch, to cheaper retailers."

Coresight Research has also been keeping track of big-box dollar store openings throughout the U.S. on an annual basis.

Since 2012, the store category has been adding more than 1,000 retail locations each year, according to Coresight’s U.S. Store Tracker Databank.

Representatives at Dollar General, Dollar Tree and Family Dollar did not immediately respond to FOX Business’ request for comment.

Not far behind the three leading dollar store chains is Five Below, which is reportedly on track to open 158 retail locations in 2021, according to Coresight Research’s tracker.

Five Below's net sales increased by 51.7% to $646.6 million in the second-quarter earnings of 2021, according to the company's published earnings report, which was released on Wednesday, Sept. 1. (iStock)

Coresight’s U.S. store openings and closures tracker (week 34) was published a day after Dollar General and Dollar Tree reported their second-quarter earnings for 2021.

The firm’s report also comes a few weeks after Dollar General announced it would add fresh produce at up to 10,000 retail locations over the next few years.

She went on, "In times of economic uncertainty such as we have experienced throughout the pandemic, more people turn to dollar stores to help them save money and stretch their budget, especially for Americans who may not have had to worry about money before and are looking for new ways to save money, are turning more to dollar stores during these tough times to save."

While American consumers may see value in low-cost goods, Woroch warned that many should consider the long-term financial impact of what they’re buying.

"Not everything sold at dollar stores are the best deal you can get," Woroch said. "Sometimes spending more for quality will save you more in the long run since you won't have to replace it as often."