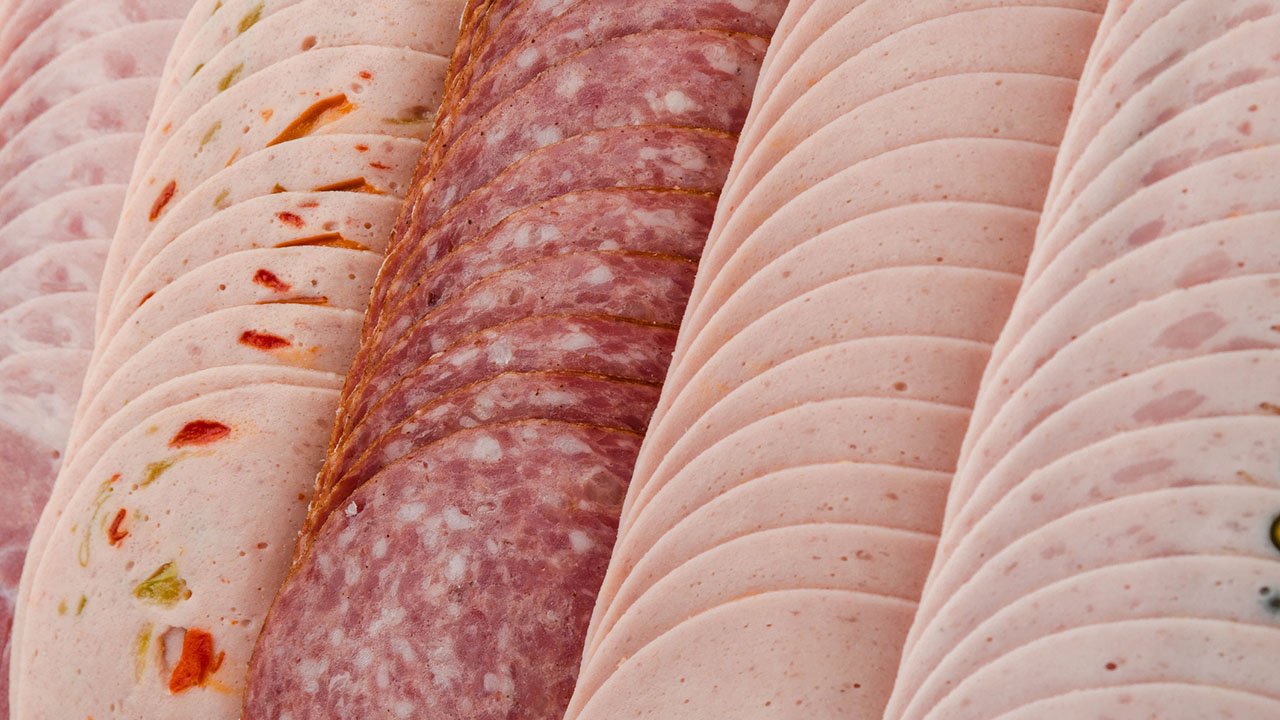 Everything will be fine as long as there’s deli meat.

New data shows that Americans have apparently turned to deli meats during the pandemic. According to reports, some categories of deli meats saw sales increases of up to 95% in 2020 compared to previous years.

The data was collected by IRI, a data analytics and market research company, and presented to the International Dairy Deli Bakery Association (IDDBA), according to a press release from the North American Meat Institute.

BEYOND MEAT EXPANDS MCDONALD'S, YUM BRANDS' DEALS FOR THE 'MCPLANT,' PLANT BASED TACOS AND MORE

.The data was collected by IRI, a data analytics and market research company, and presented to the International Dairy Deli Bakery Association (IDDBA). (iStock)

“There is no doubt that Americans enjoy and rely on deli meats,” Jones said.

Vice President of Sustainability for The North American Meat Institute Eric Mittenthal said, “Very clearly, deli meats have been helping Americans navigate this new world since March 2020. This IRI data verifies two things – how much people rely on the convenience and nutrition of deli meats, and how effective deli departments have been at meeting consumers' needs for pre-sliced and grab-&-go options.”

According to the press release, prepared meats saw significant sales increases during 2020 across the most popular categories, including pre-sliced ham, beef, bologna, salami and pepperoni. These increases ranged from 23% to 95%.