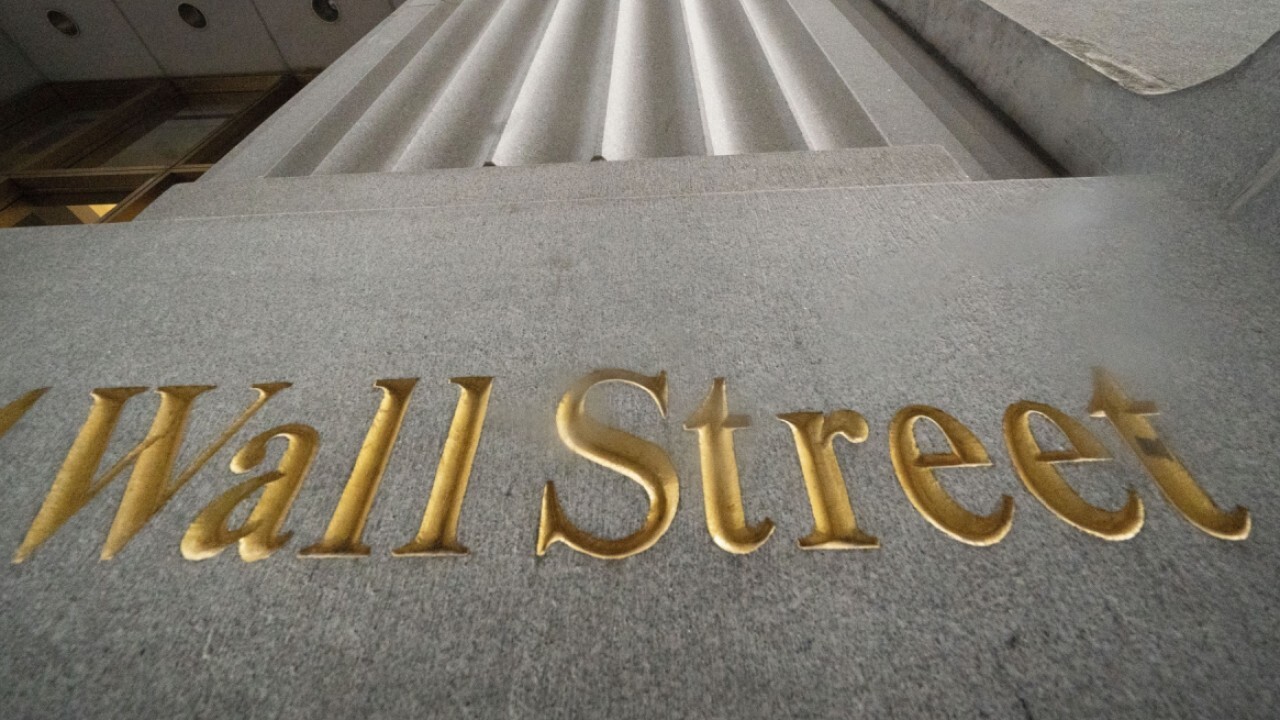 Investors should be 'aggressively buying' if stock market has pullback: Investment strategist

BMO Capital Markets chief investment strategist Brian Belski discusses his outlook for the market and gives his advice on when to cash in amid the stock rally.

A Chinese painting from 1924 is expected to fetch at least $45 million in an auction in Hong Kong, as collectors' appetite for art continues to rise even amid economic uncertainty brought about by the coronavirus pandemic.

The painting by influential Chinese modern artist Xu Beihong depicts a slave hiding in a cave and a lion. It is based thematically from ancient Roman mythology and Aesop's Fables, according to Christie's auction house, which unveiled the painting Monday.

Xu frequently uses the lion in his work to exemplify his faith in the rise of the Chinese nation. The lion in the painting is wounded, but remains dignified, righteous and proud – a symbol of the Chinese spirit, the auction house said.

OLDER ARTISTS ARE THE HAVENS OF MUSIC INVESTING

The "Slave and Lion" painting is considered a groundbreaking work that inspired Xu’s later paintings and one of the most important oil paintings in Chinese art history.

"Xu Beihong himself is one of the most important modern artist in China who has influenced generations of painters and artists," said Francis Belin, President of Christie’s in Asia Pacific. "That kind of work and that kind of size, and that kind of prestige, does not come to the market very often."

The painting is estimated to fetch between $45 million to $58 million in a single-lot auction on May 24.

Belin said there is a diverse appetite for modern and contemporary masterpieces and the market is expected to remain strong.