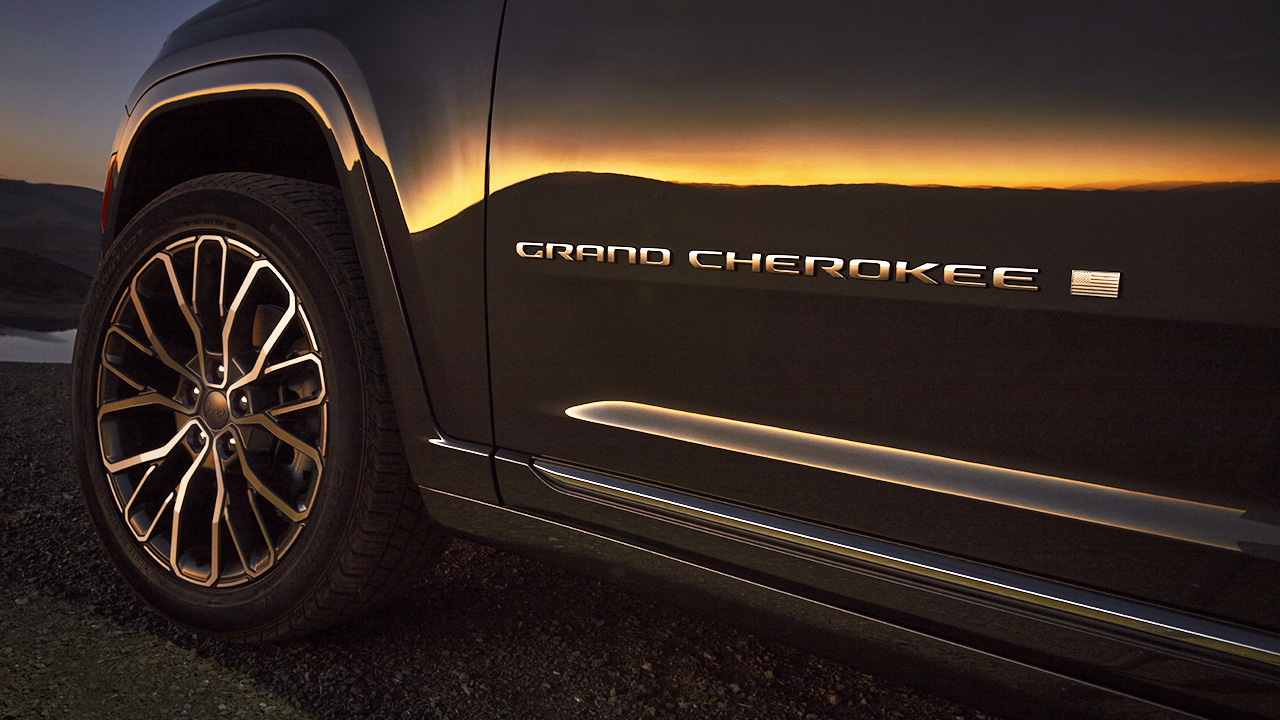 Just weeks before the launch of the all-new Jeep Grand Cherokee SUV, the principal chief of the Cherokee Nation said "it's time" for the automaker to retire the name.

Chief Chuck Hoskin, Jr. told Car and Driver, “I’m sure this comes from a place that is well-intended, but it does not honor us by having our name plastered on the side of a car."

"The best way to honor us is to learn about our sovereign government, our role in this country, our history, culture, and language and have meaningful dialogue with federally recognized tribes on cultural appropriateness."

Hoskin's statements were a response to an inquiry from the news outlet and mark the first time a Cherokee Nation official has called for an end to Jeep's use of the name, which is also featured on the smaller Cherokee.

"I think we're in a day and age in this country where it’s time for both corporations and team sports to retire the use of Native American names, images and mascots from their products, team jerseys and sports in general," Chief Hoskin said.

Jeep began using the Cherokee name on vehicles in 1974 and in 1993 added the Grand Cheroke, which was its bestselling model last year.

"Our vehicle names have been carefully chosen and nurtured over the years to honor and celebrate Native American people for their nobility, prowess and pride. We are, more than ever, committed to a respectful and open dialogue with Cherokee Nation Principal Chief Chuck Hoskin, Jr.,” Jeep said in a statement to FOX Business.

A Cherokee Nation official confirmed to Car and Driver that a Jeep representative spoke with Hoskin earlier in February, but the automaker has not announced plans to change the names of the models.