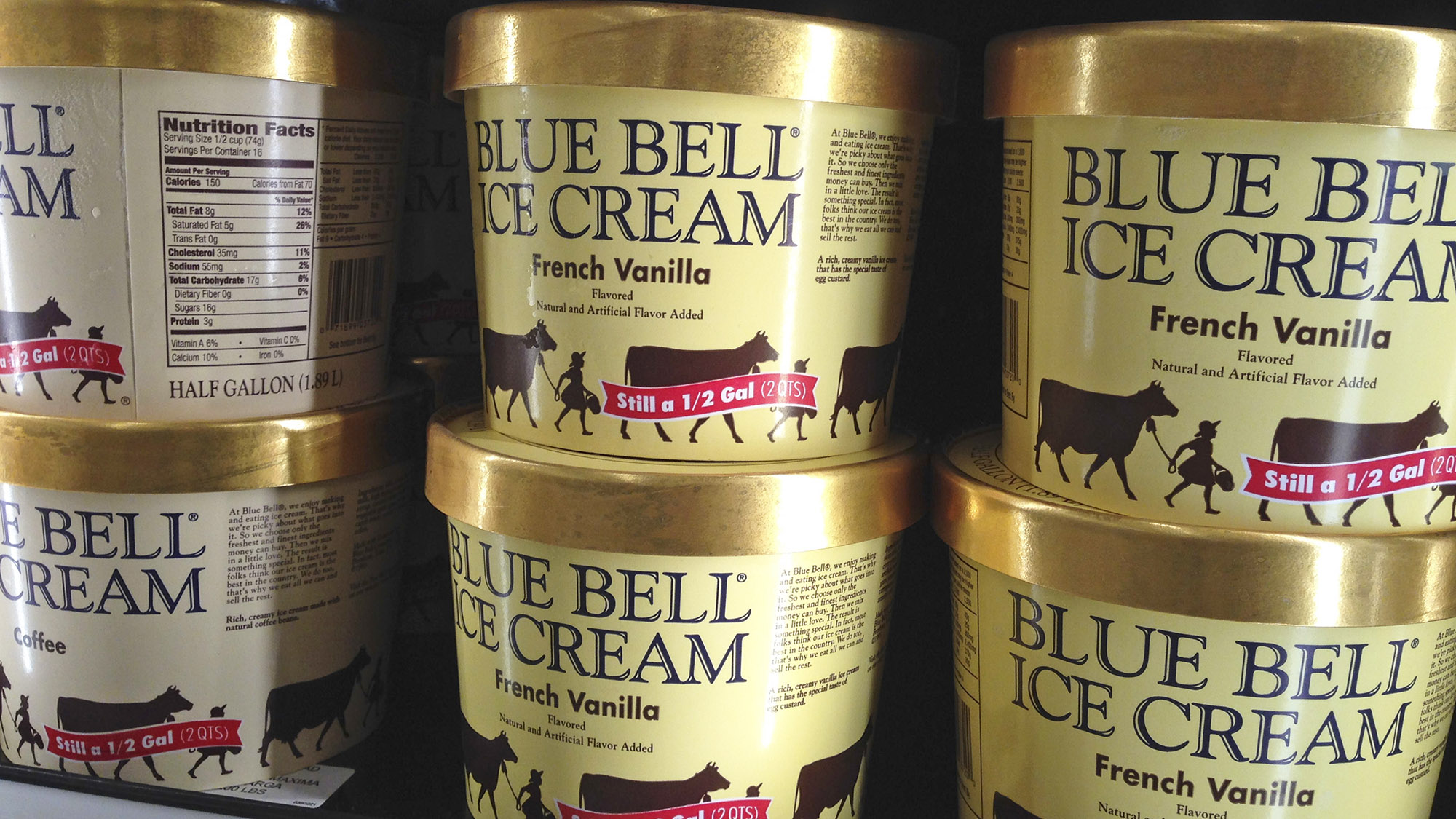 AUSTIN — A Texas ice cream company has pleaded guilty to distributing contaminated goods and its former CEO has been charged with conspiracy and attempted wire fraud in connection to a 2015 listeria outbreak that left three people dead, federal prosecutors announced Friday.

Blue Bell Creameries agreed to pay more than $19 million in fines and forfeiture as part of a plea agreement on two misdemeanor counts for shipping contaminated ice cream, according to the U.S. Department of Justice.

Former CEO Paul Kruse was charged with seven felonies for allegedly concealing what the company knew about the listeria contamination. The case was filed in a federal court in Austin.

Kruse's lawyer, Chris Flood, said his client is innocent and that he and other Blue Bell employees “did the best they could with the information they had at the time.”

The company said in a statement Friday that it “learned hard lessons” from the outbreak and that food safety is its “highest priority.”

The charges stem from a listeria contamination that Blue Bell Creameries told federal inspectors it believed spread through a drainage system at an Oklahoma plant.

The company, which is based in the central Texas town of Brenham, recalled products after its ice cream was linked to 10 listeria cases in four states, including three deaths in Kansas.

Prosecutors said the total sum to be paid by Blue Bell is second largest ever paid in a food-safety case.