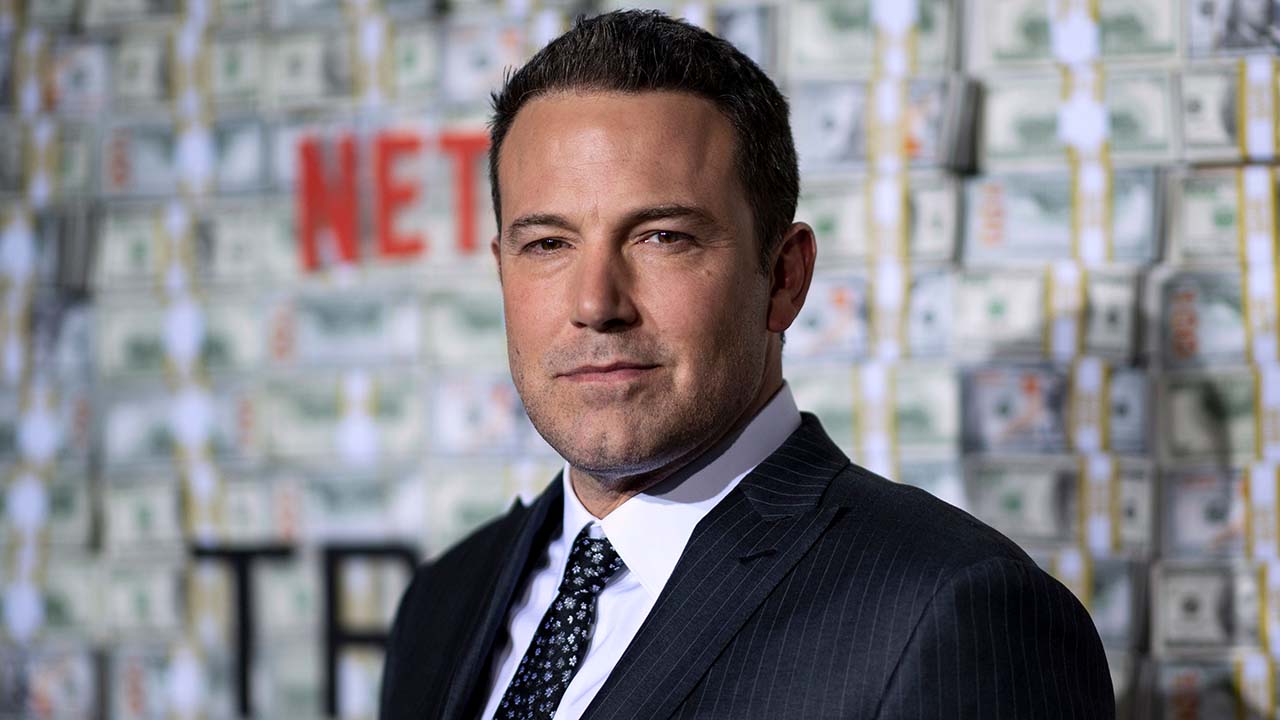 Next generation of coronavirus vaccines could be pills, nasal spray

On Monday, TikTok user nivinejay took to the short-form video social media app to share a story about the 48-year-old actor, whom she claims to have matched with on the dating app Raya.

"Thinking of the time I matched with Ben Affleck on raya and thought it was fake so I unmatched him and he sent me a video on Instagram," she wrote over a brief video of herself set to a song.

The video then cuts to a clip of Affleck speaking directly to a camera.

"Nivine, why did you unmatch me?" the Oscar winner asks. "It's me."

Reps for the actor did not immediately respond to Fox Business' request for comment.

Raya is an exclusive, members-only dating app that has become known for featuring celebrities, influencers and other public figures.

Affleck's presence on the dating app has been a widely known "secret" for a time now, with Page Six reporting that he was using the app as early as Oct. 2019.

JENNIFER LOPEZ, BEN AFFLECK: WHY THE ACTOR HAS 'REGRET' OVER STARRING IN 'JENNY FROM THE BLOCK' VIDEO

In a Feb. 2020 interview on "Good Morning America," however, he said that he wasn't looking for love "on any websites."

"I know people who are on them and they have a fun time, but not me," he said at the time. "I would love to have a relationship that was deeply meaningful and one to which I could be deeply committed."

Ben Affleck seemingly sent a video of himself to a woman that he matched with on Raya. (Photo by Johannes EISELE / AFP via Getty Images)

If he had taken a break from the app around the time of the interview, it seemed that he rejoined last summer, as Rebel Wilson said in an interview that she spotted him while using the app herself.

Affleck was previously married to actress Jennifer Garner, with whom, he shares three children: Violet, 15, Seraphina Rose, 12, and Samuel, 9. Their marriage lasted from 2005-2018.

Additionally, he was engaged to Jennifer Lopez from 2002-2004. They were recently seen out-and-about together after Lopez's split from former MLB star Alex Rodriguez.