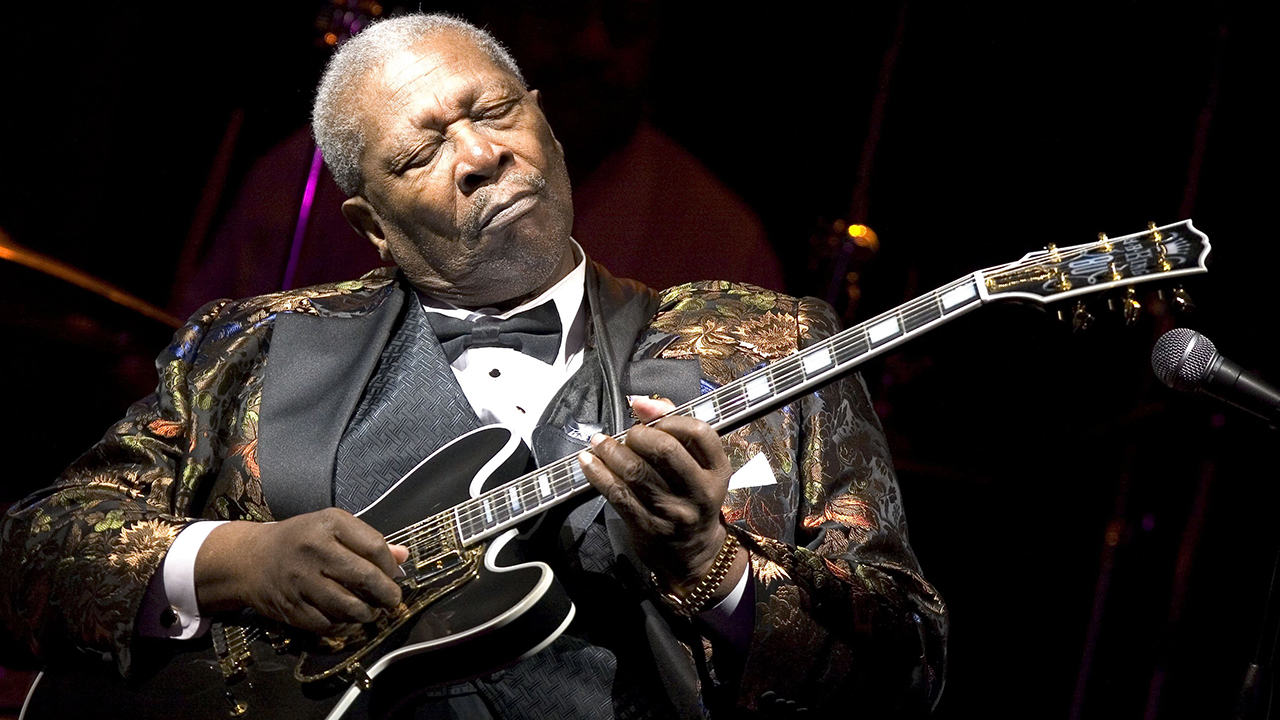 A B.B. King biopic will go into the pre-production phase in 2021.

Vassal Benford, chairman of King’s estate, confirmed the news to Variety, and explained that the recently announced "The Thrill Is On" is a separate project.

"The Thrill Is On" will focus on the friendship between King and drummer Michael Zanetis.

Confusion between the projects began on Monday when "The Wire" alum Wendell Pierce said on Twitter that he was "humbled" to have been cast as the blues icon in an upcoming film.

"We are official," he wrote. "Preparation has begun on a film where I will be honored to play the great, BB King. Humbled."

Days later, the actor explained that "The Thrill Is On" will not be the official biopic of the musician.

“The Estate of B.B. King has requested I clarify the film ‘The Thrill Is On’ is not a biopic in the traditional sense," he said online. "It is a dramatized version of a real-life friendship story in the spirit of the film ‘Round Midnight.'"

King's estate will produce the biopic while remaining uninvolved with "Thrill." The estate does not disapprove of the film, however.

BB King will be the subject of an estate-approved biopic and 'The Thrill Is On' starring Wendell Pierce. (Photo by Astrid Stawiarz/Getty Images)

Benford said that Pierce had been considered to play King in the flick, as has "Saturday Night Live" star Kenan Thompson. Additionally, a major director is in talks to helm.

"We want to be crystal clear that the film announced by Pierce is not a biopic, as there are several major players involved in the new B.B. King biopic and the estate does not want there to be any confusion as to the nature of each separate project," Benford told the outlet. "One is a docudrama, and the other is the official B.B. King biopic approved by corporate management of the B.B. King estate and trust as a part of B.B. King’s legacy initiative."