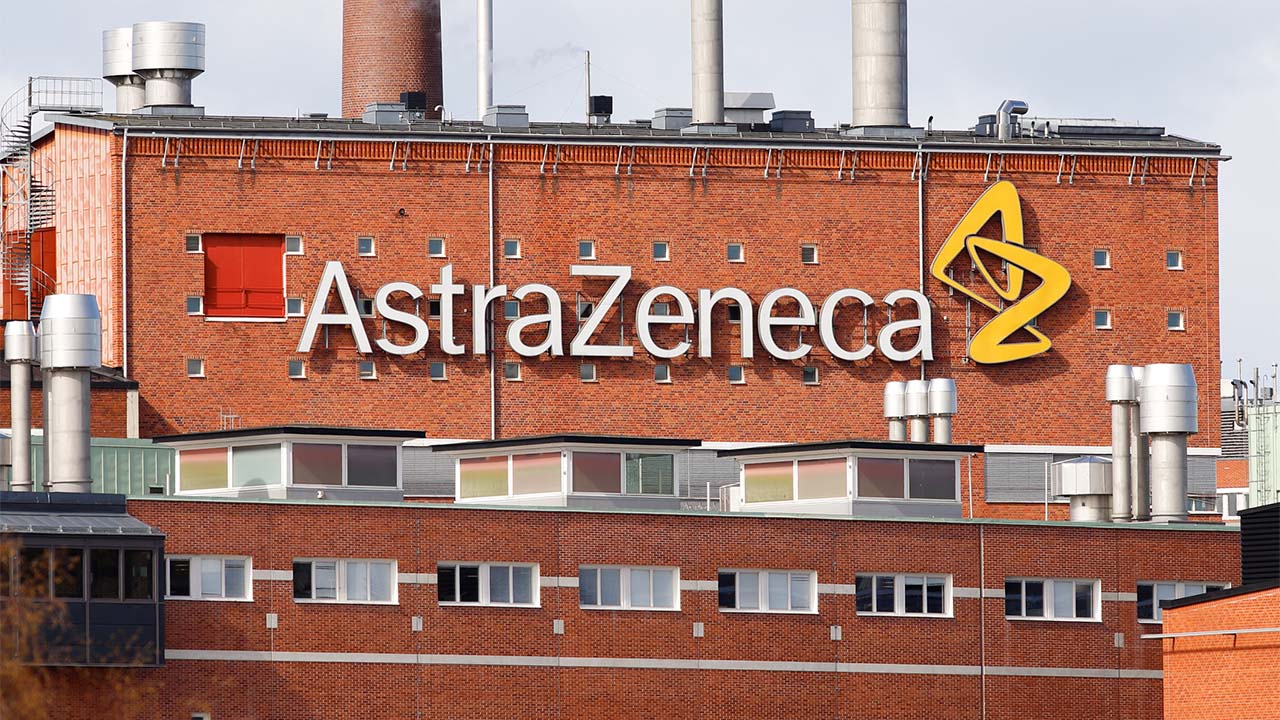 AstraZeneca, the global biopharmaceutical company, has resumed clinical trials for a coronavirus vaccine after being cleared by federal health regulators to do so, the company said Friday.

The Food and Drug Administration concluded it was safe for the company and Oxford University to restart trials after more than a month following concerns about a volunteer in the United Kingdom who became ill during research testing. Trials had resumed in other countries, including Brazil, South Africa and Japan.

“The restart of clinical trials across the world is great news as it allows us to continue our efforts to develop this vaccine to help defeat this terrible pandemic," AstraZeneca Chief Executive Pascal Soriot said in a statement. "We should be reassured by the care taken by independent regulators to protect the public and ensure the vaccine is safe before it is approved for use.”

The company has worked in tandem with Oxford Univerity to develop a coronavirus vaccine. Results from late-stage trials are expected later this year, depending on the rate of infection within communities where trials are being conducted, the company said.

Johnson & Johnson also said it was planning a restart.

"Following consultation with the U.S. Food and Drug Administration (FDA), preparations to resume the trial in the United States, including submissions for approval by the Institutional Review Boards, are now underway" the company disclosed in a statement.

The company paused its late-stage clinical trial last week after an "unexplained illness" was reported in a participant. No clear cause of the illness was identified, the company said.

The resumption of the trials come as pharmaceutical companies continue to race to find a COVID-19 vaccine. During Thursday's presidential debate, President Trump said a vaccine would be ready by the end of the year, despite previous statements from his administration saying otherwise.