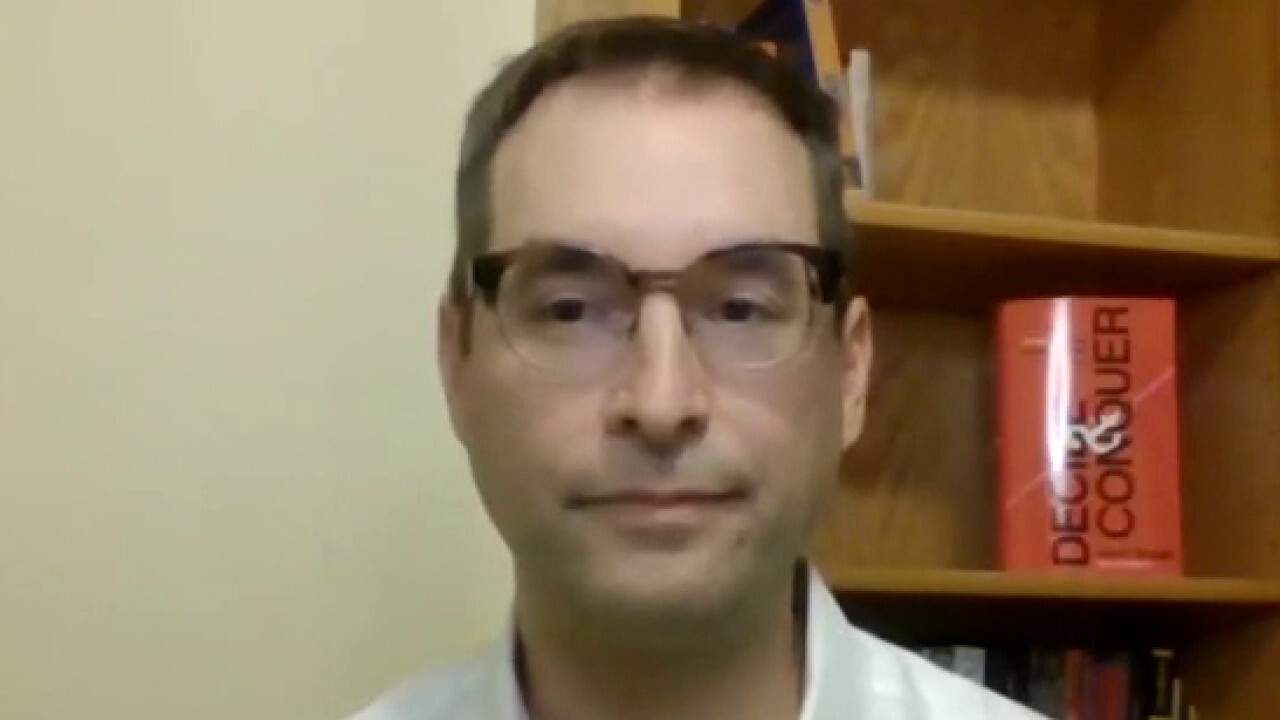 The 'Great Resignation is real,' challenges will accelerate over time: Meetup CEO

David Siegel, the CEO of Meetup, a platform designed to find and build local community, argues 'it's incumbent on companies to figure out how to hire people much faster.'

An Arizona CEO is offering a $5,000 bonus for new hires to quit after just two weeks into their new jobs as part of a unique approach to staff retention as a "great resignation" sweeps the American workforce.

Chris Ronzio, CEO of the Arizona-based software company Trainual that helps small businesses onboard, train and scale teams, is taking a unique approach to the nationwide issue of worker retention by instead paying new hires a $5,000 bonus to quit at the two-week mark into their new jobs.

"With today's market, hiring teams have to move quickly to assess candidates and get them through the process to a competitive offer, so it's impossible to be right 100% of the time," Ronzio recently told Business Insider. "The offer to quit allows the dust to settle from a speedy process and let the new team member throw a red flag if they're feeling anything but excited."

A RECORD 4.5M AMERICANS QUITE THEIR JOBS IN NOVEMBER AS ‘GREAT RESIGNATION’ PERSISTS

He explained his approach as a recent report from the U.S. Bureau of Labor Statistics showed that a record 4.5 million American workers quit their jobs in November, continuing an eight-month upward trend. That accounted for about 3% of the American workforce. Many workers cited the pandemic for their reasoning, as some want better work and others listed COVID-19 or childcare concerns.

Ronzio’s strategy of paying people to quit seems to fly in the face of other companies who are offering higher wagers, hiring bonuses or education opportunities as part of their efforts to attract and retain competitive talent. His approach holds the hiring team accountable – because there’s a cost added to selecting the wrong candidates – and aims to develop a stronger work culture by giving employees the power to "fire the company," Ronzio said.

At the two-week mark, there’s also less loss at risk compared to offering the monetary incentive to quit later when the company has invested more in training the employee.

"Those who refuse the $5,000 miss out on something 'extra' at this point in the timeline, because they believe the long-term value of sticking with us is worth much, much more," Ronzio said, explaining his pay-to-quit strategy. "It's a powerful thing for them to turn down the cash, opt in, and commit — and it sets the stage for a great working relationship."

He first launched the incentive in May 2020, setting the bonus to quit at the two-week mark at $2,500. Ronzio said none of the 38 employees hired since have followed through on the pay-to-quit offer. His company recently increased the offered amount to $5,000.

"We looked at our average salary when we considered changing the amount and ultimately figured that if somebody is making $80,000 or $100,000 a year, then $2,500 might not be significant enough," Ronzio said. "They could decide to stay while they look for another job because they'll make more staying. So we adjusted the number with that in mind."

According to its website, Trainual has served thousands of businesses in more than 120 countries since January 2018 and "aims to arm every small business with a playbook for scale."