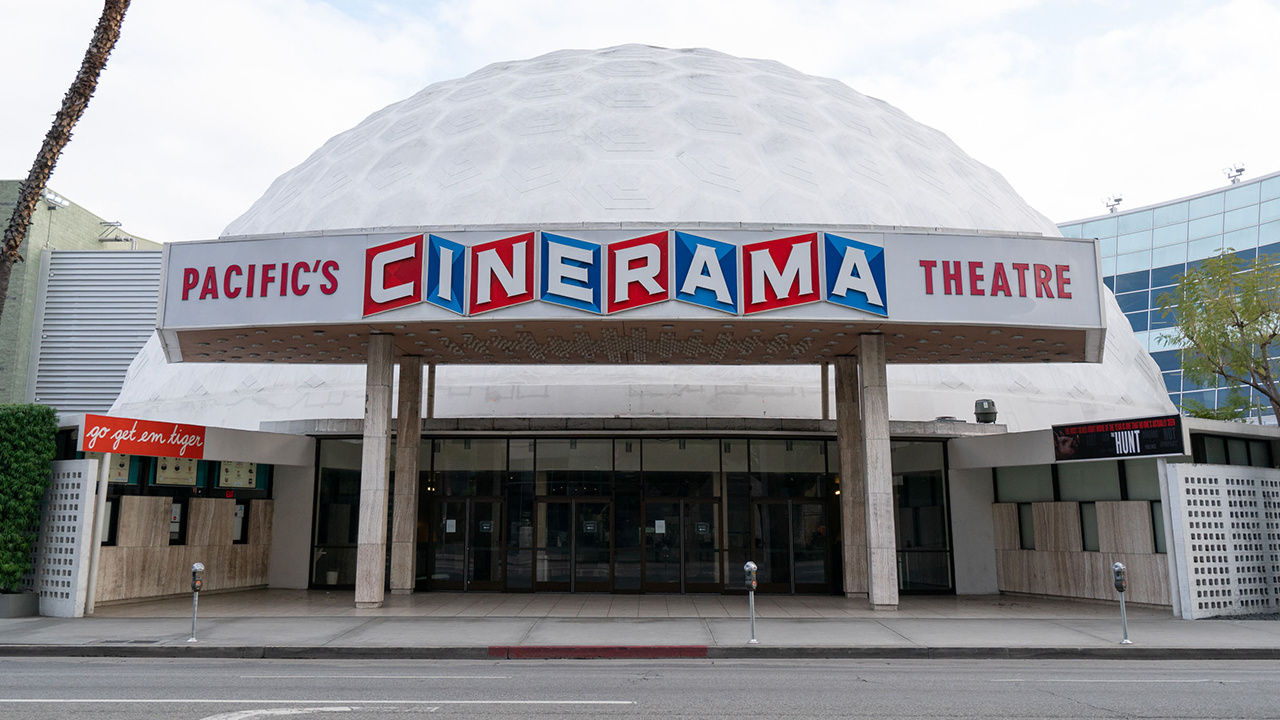 Arclight Cinemas and Pacific Theatres are closing down permanently, falling as another casualty of the coronavirus pandemic that forced a shutdown which halted Hollywood productions and moviegoing.

"After shutting our doors more than a year ago, today we must share the difficult and sad news that Pacific will not be reopening its ArcLight Cinemas and Pacific Theatres locations," the cinemas’ parent company the Decurion Corporation said a statement on Monday.

"This was not the outcome anyone wanted, but despite a huge effort that exhausted all potential options, the company does not have a viable way forward."

"To all the Pacific and ArcLight employees who have devoted their professional lives to making our theaters the very best places in the world to see movies: we are grateful for your service and your dedication to our customers," the statement continued. "It has been an honor and a pleasure to serve you."

How streaming services are changing the market

The ArcLight theaters were a favorite of many entertainment industry professionals and celebrities, with locations throughout Southern California. The ArcLight Hollywood was the first in the chain to open in 2002 featuring the then-novel concept of reserved seating and ushers who introduced each showing. Latecomers were not admitted entry.

Many took to social media to express their dismay over the news. "Love & Basketball" filmmaker Gina Prince-Bythewood tweeted, "This is so painful. The Arclight is my go-to. Clean, great sound, assigned stadium seating, great popcorn, usher movie introductions. A true movie-going experience."

Comedian and "Parks and Recreation" actor Ben Schwartz wrote that the news was "truly a bummer."

"The Arclight Hollywood was my most favorite theatre in the world to see movies. My home court of cinema in LA. I saw my first movie in LA there when I moved here in 2009 and the last movie before the pandemic there," Schwartz continued.

A general view of Arclight Cinemas Cinerama Dome movie theater after Los Angeles ordered the closure of all non-essential services and entertainment venues in March 2020. (Photo by AaronP/Bauer-Griffin/GC Images)

The closure is a crushing blow to Los Angeles in particular as the news means six area locations will permanently shut down and another four locales in San Diego, Washington DC and two others in Chicago.

Included in that closure is the famed Cinerama Dome, which had hosted countless film premieres in its decades of existence. Other notable locations slated to remain closed -- the multiplexes at The Grove and The Americana shopping malls in the Los Angeles area. 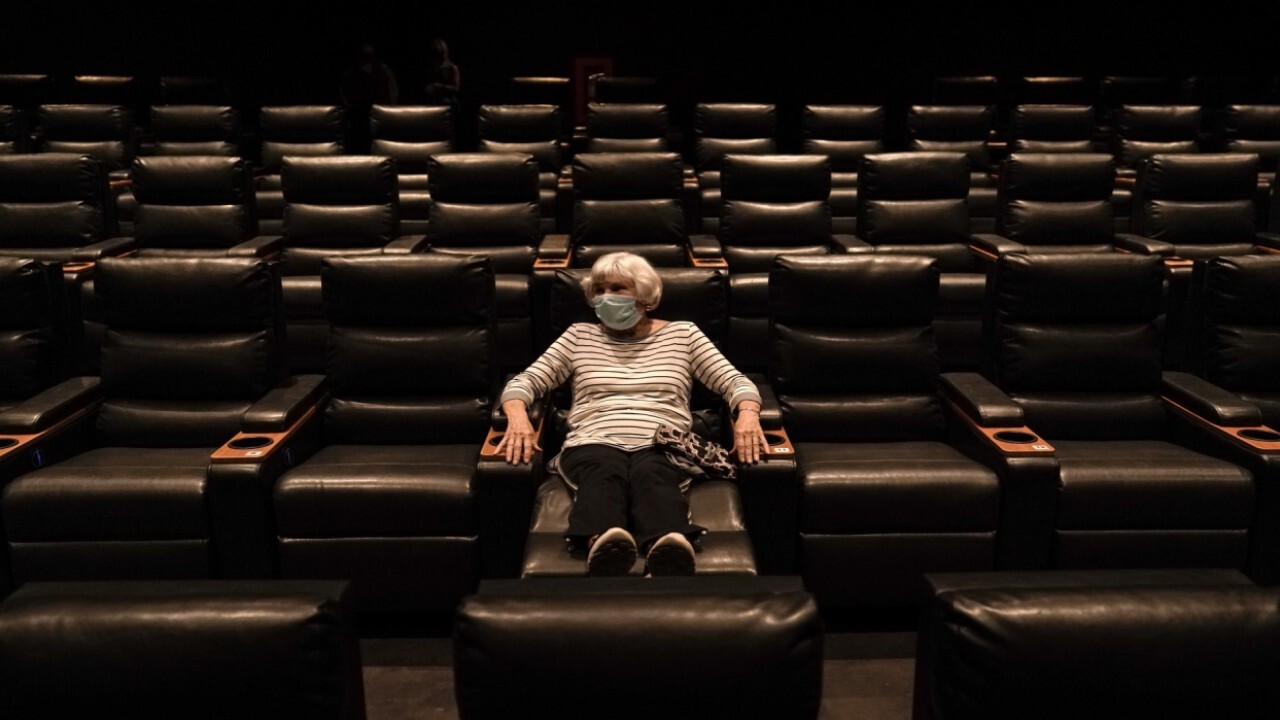 Fox Business reached out to entertainment and media union SAG-AFTRA for comment on the theater closures. Additionally, a spokesperson for the Decurion Corporation, which operates the Arclight and Pacific Theatre brands, did not immediately respond to Fox Business’ request for comment.