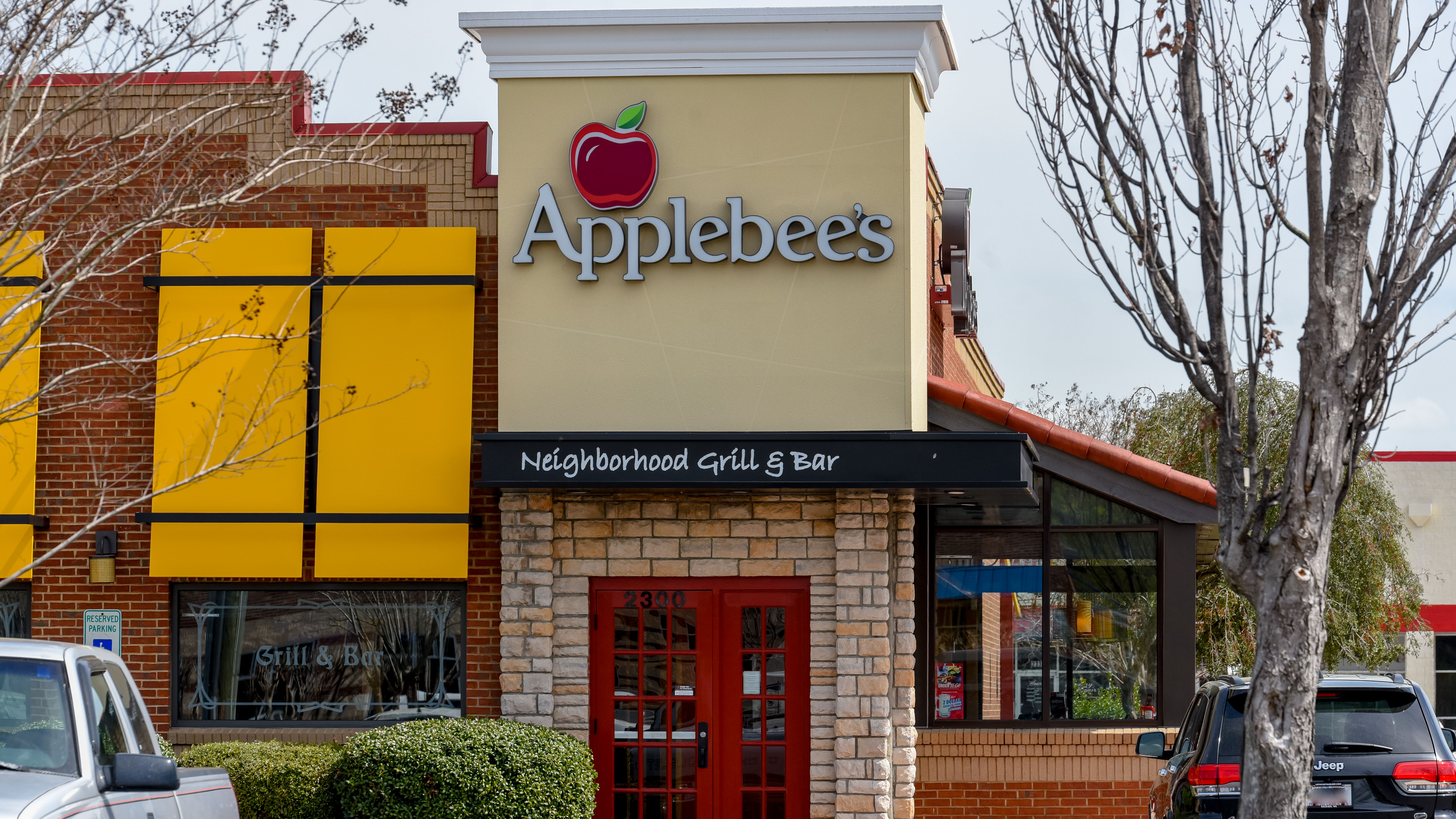 For anyone who needs a drink, Applebee’s has you covered.

Throughout the year, Applebee’s will offer seasonally-themed cocktails for its guests. Even though dining rooms across the country may be closed, that doesn’t mean the restaurant chain isn’t helping customers get through the winter months.

Applebee’s recently announced winter additions to its Mucho cocktails line. In a press release, the restaurant chain revealed that two winter-themed drinks, the Tipsy Snowman and the Blue Raspberry Freeze, will be available until the end of February.

Applebee’s recently announced its winter additions to its Mucho cocktails line, the Tipsy Snowman and the Blue Raspberry Freeze. (iStock)

The chain’s Mucho cocktails are served in a large signature glass, made with premium spirits and all cost $5.

Applebee’s also announced that it is bringing back a popular deal. For a limited time, customers can add a dozen fried shrimp to any steak entrée for just a dollar.

Joel Yashinsky, chief marketing officer for Applebee’s, said, “As we head into a new season, Applebee’s only resolution is to keep making our guests happy by giving them more of what they love. With not one but TWO great deals, we’re doing just that. Guests can treat themselves to a delicious, juicy steak with a dozen of our delicious Double Crunch Shrimp for only one dollar and cozy up for the winter with the luscious libations of our Tipsy Snowman and Blue Raspberry Freeze. Whatever you may choose, you can't go wrong spending this season with Applebee’s."

FOX Business previously reported that Applebee’s will be testing a drive-thru pickup window at one location in Texarkana, Texas.

According to reports, customers will be able to order online, on the Applebee’s app or by phone, and will be given an estimated time that they will be able to pick up their order.

The window is expected to open early this year.