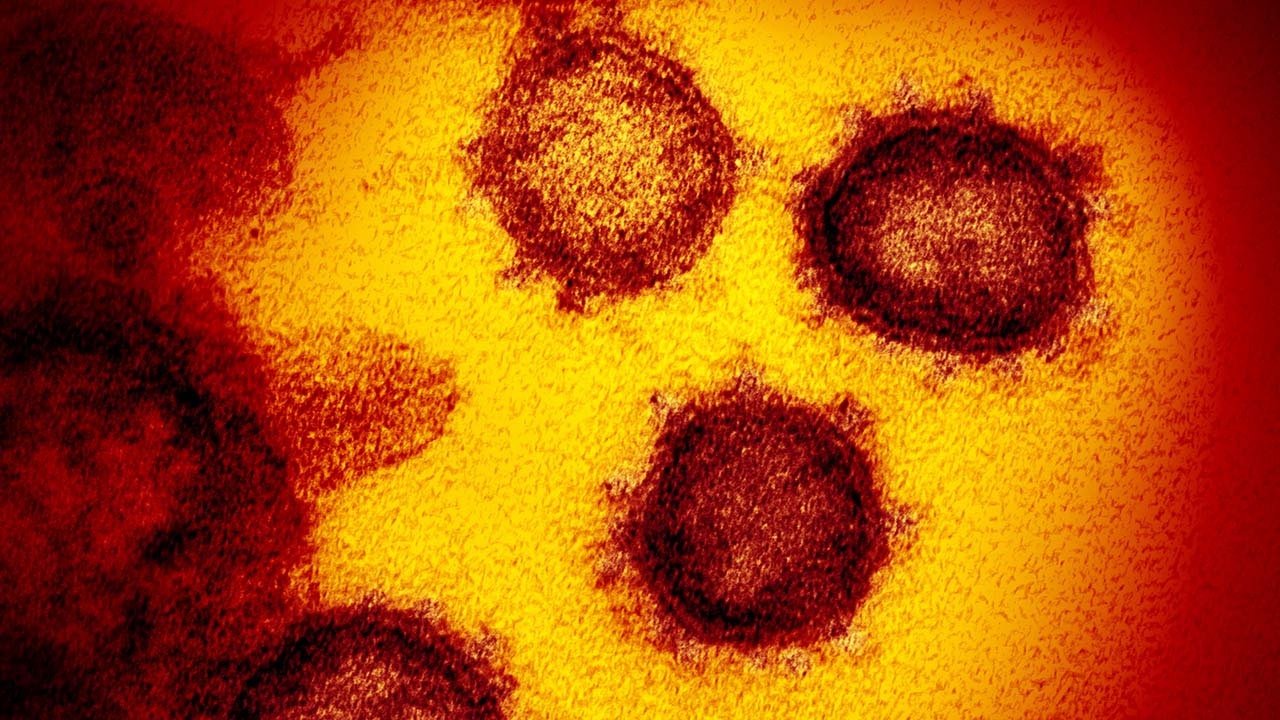 The one-year exemption process may exclude $300 million worth of U.S. seafood from punitive tariffs imposed during a trade war with the United States, Sens. Susan Collins and Angus King and Reps. Chellie Pingree and Jared Golden, said in a joint statement.

Starting next week, Chinese businesses could apply for a tariff exemption that would let them buy U.S. lobster at a lower price, officials said.

China is one of the biggest export destinations for lobster, which are trapped in the Atlantic Ocean by U.S. and Canadian fishermen. But President Donald Trump's tariffs on Chinese goods resulted in retaliatory tariffs on U.S. lobster. Canadian lobstermen, not subject to the punitive tariffs, took control of the market to the frustration of Maine lobster exporters.

The delegation's announcement won't have an immediate impact on Maine's lobster industry, but it's good news in the long run, said William Bruns, operations manager at The Lobster Co. in Arundel, Maine.

“Any positive news is a few steps in the right direction," he said.

The announcement came after Trump and Chinese officials reached a trade agreement last month that included agreements that formalize China's commitment to buy more American goods in some sectors.

Maine's congressional delegation wrote to U.S. Trade Representative Robert Lighthizer,asking himto hold China accountable for its commitment to buy more lobster from the United States. The delegation noted that U.S. lobster exports to China dropped 64% in the first month after the retaliatory tariffs were imposed.

"We have strongly advocated for the hardworking Maine lobstermen and women who have been unfairly harmed by retaliatory tariffs. As always, we will continue to fight on their behalf, and on behalf of other Maine industries and small businesses that are affected by the ongoing trade war,” the delegation said in a statement.

Maine's lobster industry is coming out of a decade in which the volume and value of catch shattered previous records.