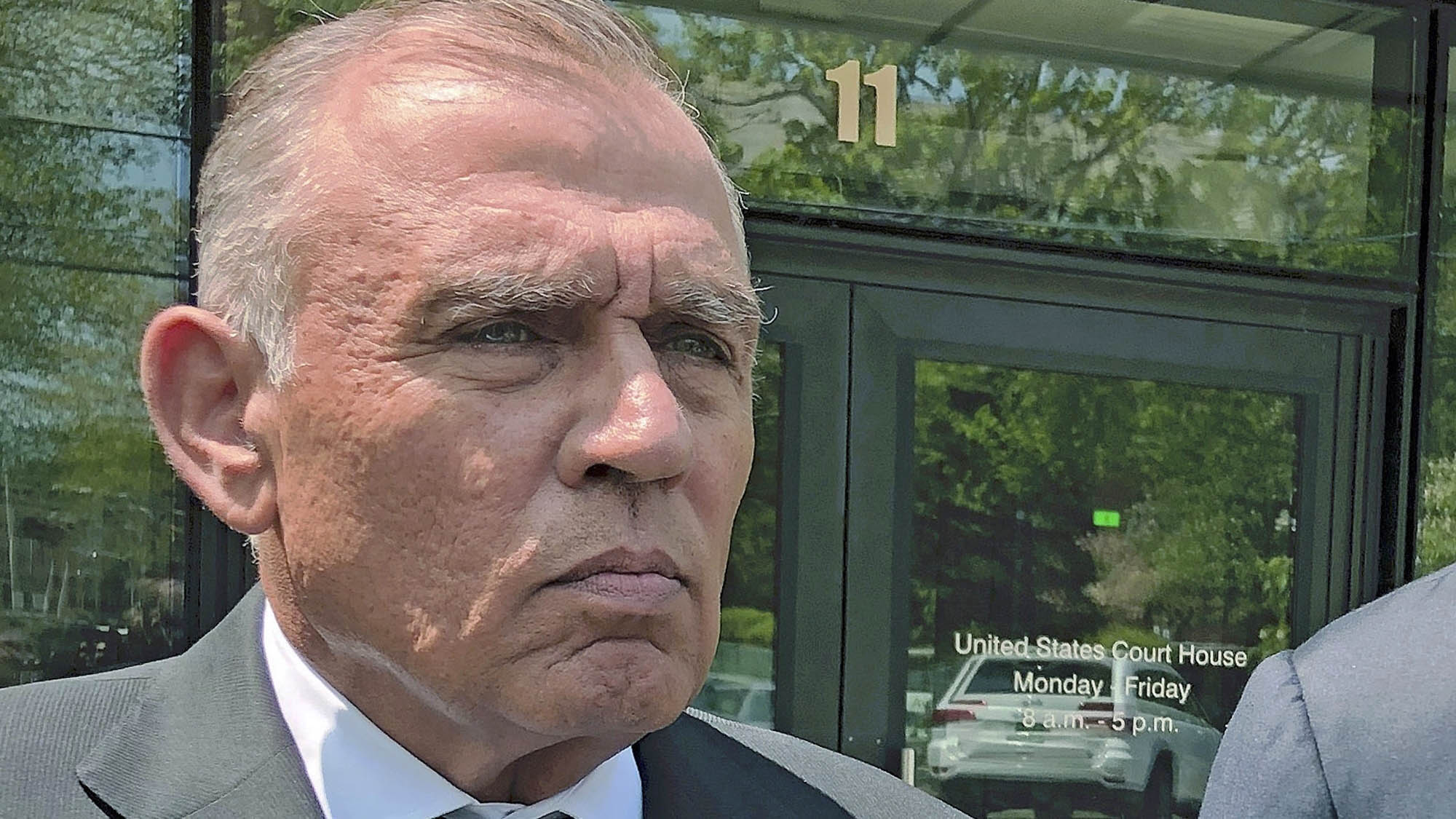 BURLINGTON, Vt. — A Miami businessman accused of being the mastermind behind the largest fraud case in Vermont's history pleaded guilty on Friday over a failed plan to build a biotechnology plant using tens of millions of dollars in foreign investors' money.

Ariel Quiros, 64, the former owner of Jay Peak and Burke Mountain ski resorts in northern Vermont, changed his plea to guilty on charges of conspiracy to commit wire fraud, money laundering and the concealment of material information. Nine other charges were dropped.

Quiros pleaded guilty via video conference to the three separate charges, one at a time, after being asked by US District Court Judge Geoffrey Crawford.

Quiros, of Key Biscayne, Florida, and three others were indicted over a failed plan to build a biotechnology plant in Newport, Vermont, using millions raised through the EB-5 visa program, which encourages foreigners to invest in U.S. projects that create jobs in exchange for a chance to earn permanent U.S. residency.

Quiros pleaded not guilty in May 2019 to 12 felony charges. He signed the plea deal on Aug. 5.

Quiros could serve up to eight years in prison, but the federal judge could sentence him to less.

The plea agreement states that Quiros would be sentenced after two other defendants, former Jay Peak president William Stenger and William Kelly, an adviser to Quiros, are sentenced if convicted. Stenger and Kelly have pleaded not guilty. A fourth defendant remains at large.

Stenger's lawyers have objected to any delay in sentencing.

5 ACCUSED IN GEORGIA OF FRAUD IN $4.1M RIP-OFF OF PAYCHECK PROTECTION PROGRAM: FEDS

The federal Securities and Exchange Commission and the state of Vermont first accused Quiros and Stenger in 2016 of a “ massive eight-year fraudulent scheme " that involved misusing more than $200 million of about $400 million raised from foreign investors “in Ponzi-like fashion.”

The indictment alleges that by 2011, Quiros and a codefendant persuaded about 169 investors to give a total of $93 million for the biotechnology project.

Their plans brought the promise of jobs to a remote area of northern Vermont that has some of the highest unemployment rates in the state.

About a half-dozen projects other than the biotechnology plant were largely completed, Pieciak said. Among the projects that were completed include the Jay Peak Hotel, an indoor water park, ice arena and golf course.

There were about 800 investors in all eight projects.

“About 200 are still waiting for the green card - which are now at risk due to the fraud,” he said.

Quiros and Stenger settled civil charges with the SEC, with Quiros surrendering more than $80 million in assets, including the two ski resorts. A court appointed receiver has been overseeing Jay Peak and Burke with plans to eventually sell them.