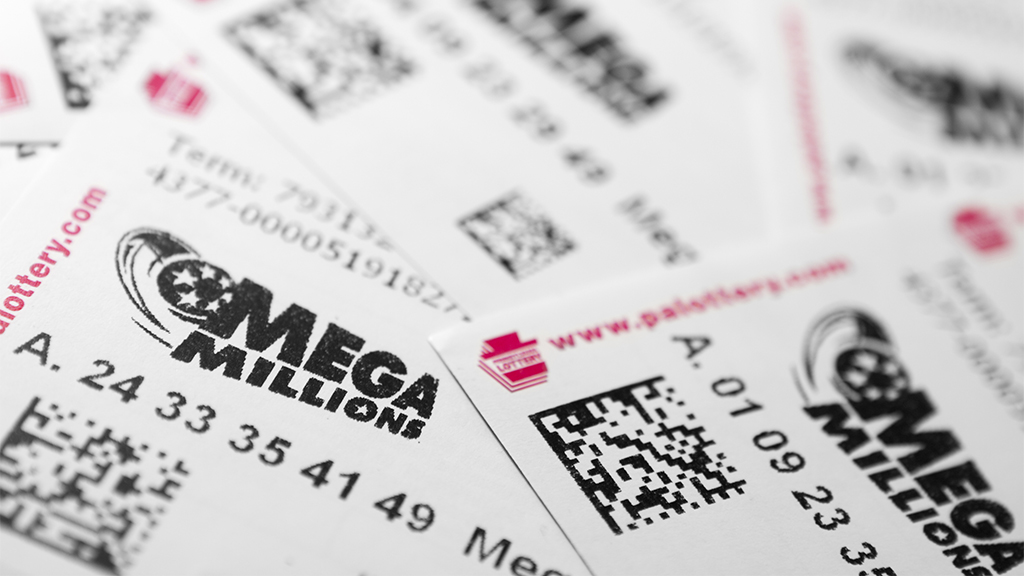 The $515 million Mega Millions jackpot has been won by a single ticket holder in Pennsylvania.

The winner will take home $348.6 million after tax if the winner chooses the cash option, the highest amount won by Pennsylvania since it became a Mega Millions participant in 2010. The ticket was drawn at 10:59 p.m. on Friday. The location in Pa. has not been disclosed.

The prize is the ninth largest since Mega Millions’ inception in 2002.

The jackpot climbed because no one hit it in Tuesday’s drawing – although there were winners of smaller prizes.

Two Mega Millions jackpots have been won so far in 2021.

The year started off strong as the jackpot surpassed $1 billion in January – and a winning ticket was sold then in Michigan.

The largest Mega Millions jackpot won on a single ticket was $1.537 billion in 2018. The game has awarded 21 jackpots worth more than $300 million.

The jackpot for the next drawing will start off at $20 million, $13.5 million cash.