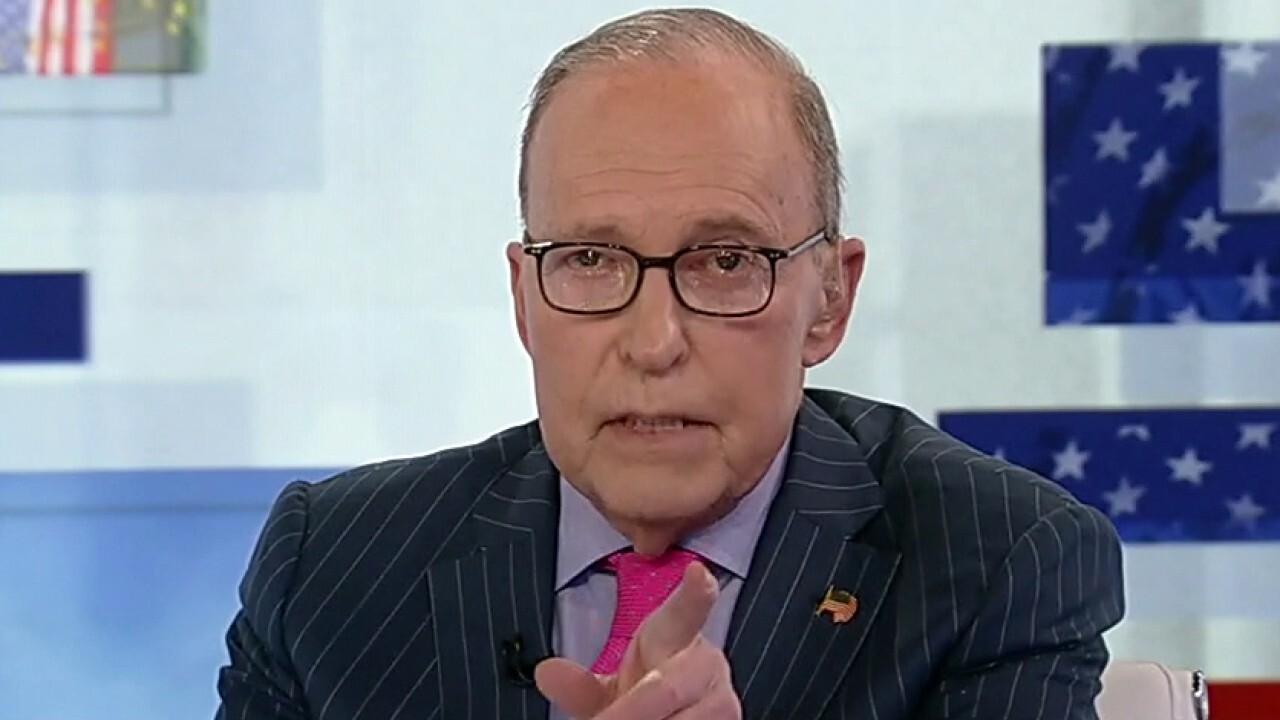 Fox Business host Larry Kudlow opened his show "Kudlow" on Thursday reacting to President Biden's address to Congress and the president's bid to "transform the economy and society.

KUDLOW: President Biden has said time and again, that he wants to transform the economy and society. And he's not pulling his punches. The idea that we the people are government is the most transformative statement possible. On the economy he wants government, not the private enterprise system or markets. To run our transactions, trade and commerce.

On social policy he wants the government to pass out cash benefits to the middle and lower-income folks with no work or education requirements. This breaks the 25-year-old bipartisan deal between Bill Clinton and Newt Gingrich to incentivize employment with work requirements. Every president up to now has stayed with that model. It's been a great success.

But as the Wall Street Journal editorialized this morning, this is Biden's cradle to grave government. That was from the LBJ "Great Society" days and lasted until the 70s until Reagan and Clinton and Bush and Obama and Trump stayed with the reforms - because it worked. This will not work.